With the rapid development of information technology in the era, the conference room has become an important place where all kinds of information are highly concentrated. The range covered by the conference system has greatly increased. The digitization of conference systems has gradually become a development trend. Among them, video, audio and centralized control have made great progress, including video signal digital processing, audio signal digital processing and centralized control network.

A conversion device that converts an analog signal into a corresponding digital signal is called an analog-to-digital converter. It first converts the analog signal that is continuous in time into discrete and then quantizes the discrete to make it digital. The process is sample-hold-quantization-coding. Sampling and holding are carried out continuously using the same circuit, and quantization and coding are also achieved simultaneously during the conversion process. And the time taken is also part of the hold time.

1. Sampling and holding, converting an analog signal into a digital signal. First of all, the analog quantity that changes with time should be discretized on the time axis, that is, the signal amplitude at a certain moment should be collected at a completely strict time interval. This requires a sampled signal whose frequency f0 reflects the sampling time interval. The sampling frequency is required to comply with the sampling theorem, and the sampling frequency must be 2 times higher than the sampled frequency, otherwise the sampled signal will cause distortion during restoration.

2. Quantization and coding: The digital signal is not only discrete in time, but also discontinuous in value. When using a digital quantity to represent the sampling voltage, it must be converted into an integer multiple of the smallest unit. This process is called quantization. The quantized value is represented by a binary code, which is called encoding. This binary code is the output signal of the A/D conversion. 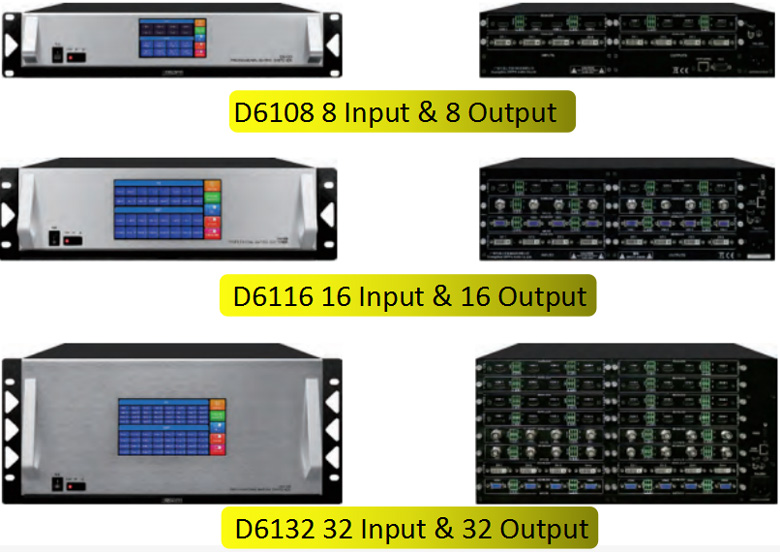 In a digital conference audio system, the digital technology is analog-to-digital conversion by the microphone or audio source input through the interface machine, and digital processing is performed after the conversion. Hundreds of devices such as compressors, delays, echo cancellers, noise gates, effects, audio matrixes, etc., can easily and quickly achieve the functions and effects you want by calling the digital audio equipment control software through the computer, and can form multiple systems, and then convert them through digital to analog. At present, the representative media matrix can also transmit audio signals through the network to form an audio network.

The technical advantages of the digital conference audio system have been gradually recognized by people, and it has changed the traditional conference audio and brought profound changes. It is believed that with the continuous development and innovation of digital technology, the digitalization and intelligent development of the audio industry, digital audio technology will definitely become the future development trend of the audio system, and will gradually penetrate into all fields of social life in professional conference applications and play an increasingly important role. The functions that the future digital audio technology can achieve will be richer and more user-friendly.