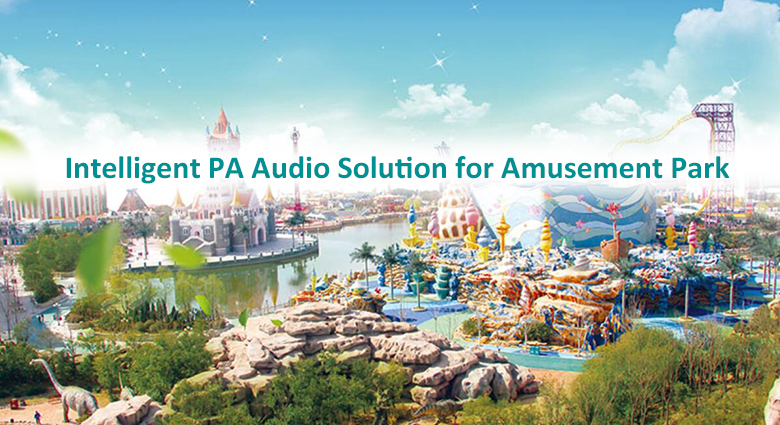 Fantawild Amusement Park is a fourth-generation high-tech theme park with full intellectual property rights independently developed, designed, and constructed in China. Leveraging on the advanced technology such as computers, sound and electricity, artificial intelligence, and automatic control, it has successfully achieved the localization of a large-scale technology project and becomes one of the most popular large-scale amusement parks in China. The public address system is an important part of the overall design of the amusement park, which includes background music playing, park information broadcasting, and emergency paging and guidance. While satisfying people’s various sound experiences for fun, it also guarantees their safety in an emergency. Aiming at the characteristics of a wide range and multiple areas in the large-scale amusement park, DSPPA specially introduces the MAG2189 large-scale intelligent broadcasting system to meet all the functional requirements of the park. 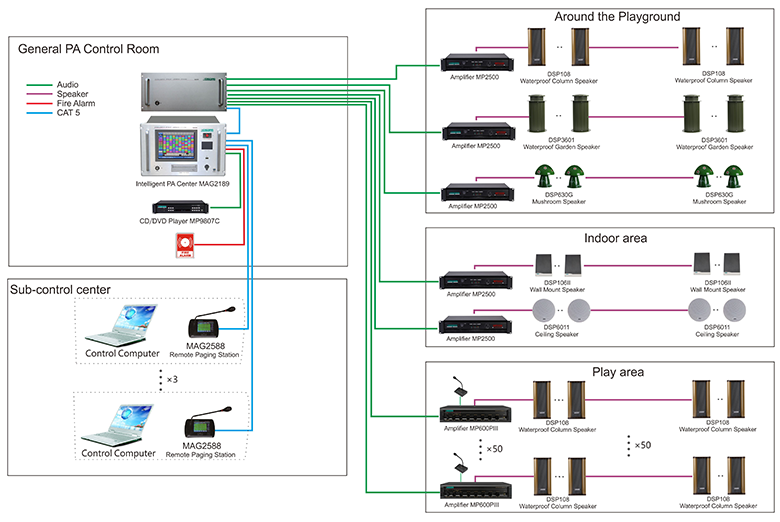 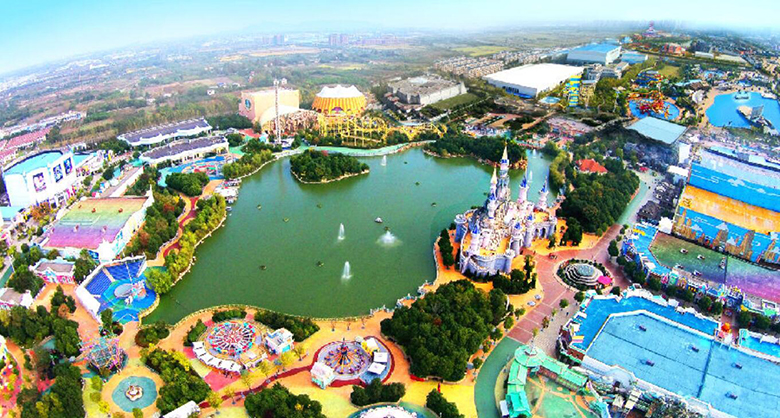 1. Central control of the amusement park:

The central control center of the amusement park is equipped with our MAG2189 intelligent broadcast host, which can view the working status of power amplifiers in real time in each zone, and conduct broadcasting and paging.

The tourist service center is equipped with remote control software and remote paging microphones for paging and broadcasting, search notices, lost and found and so on in each zone.

3. The background music of the amusement park:

The entire amusement park is covered with ceiling speakers, column speakers, and garden speakers, ensuring that visitors can enjoy melodious musics in each part of the park.