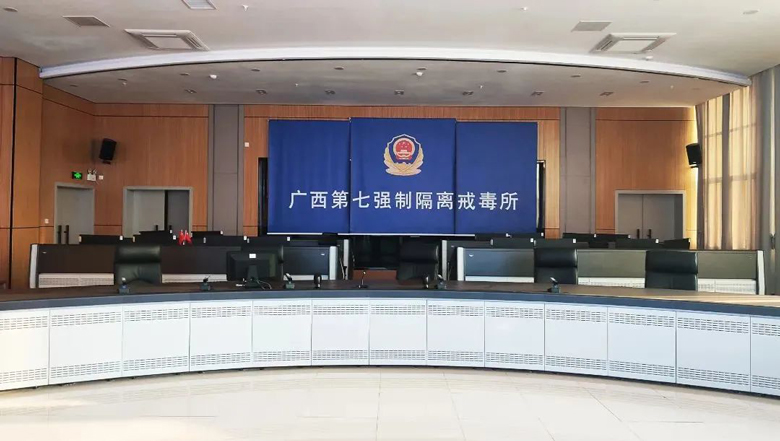 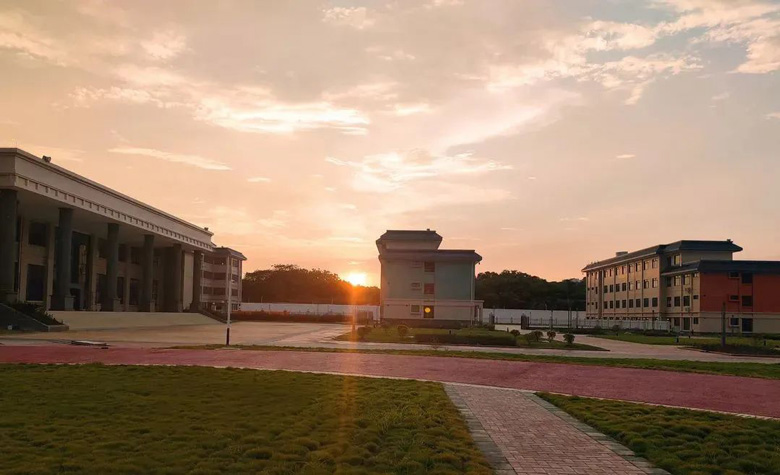 To modernize its management and daily work, an overall audio solution is in urgent need. To this end, DSPPA has tailored a solution that integrates the 7G Network PA System and Sound Reinforcement System, contributing to its upgrading work. 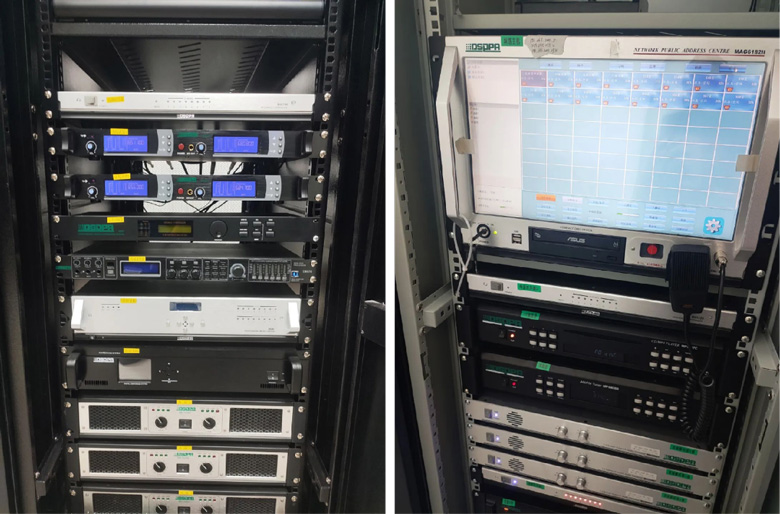 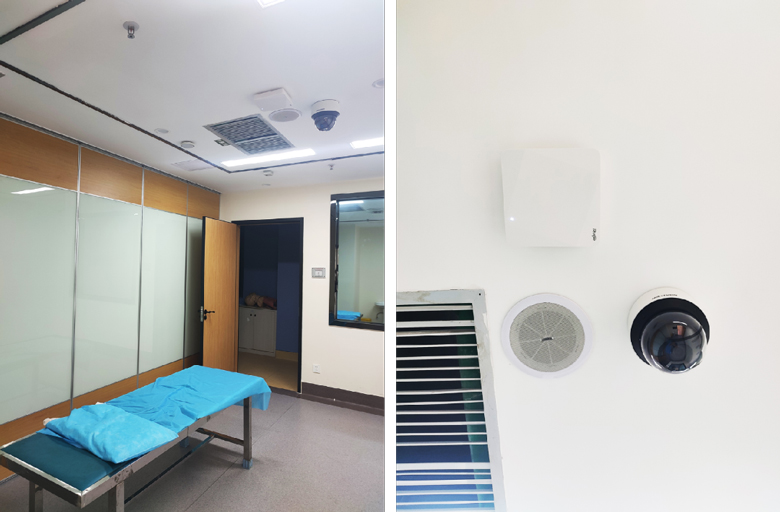 This system can realize the function of unattended broadcasting, background music playing and fire emergency broadcasting. 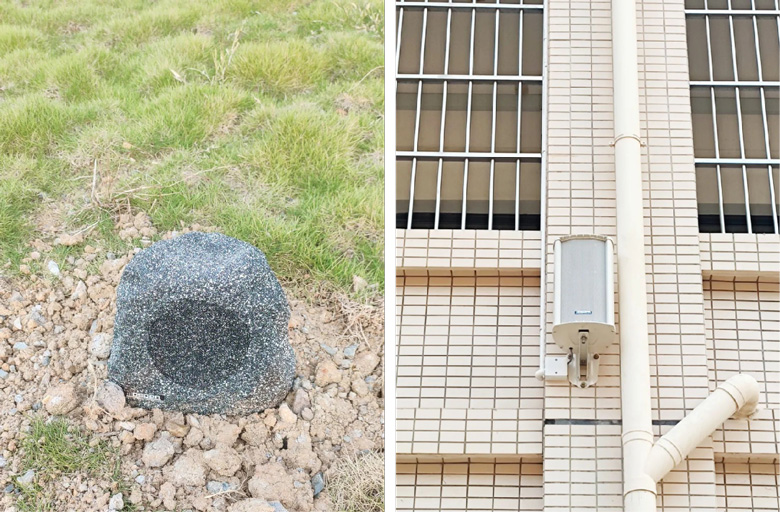 
For sound reinforcement system, both the sound clarity and sound field should be taken into account. 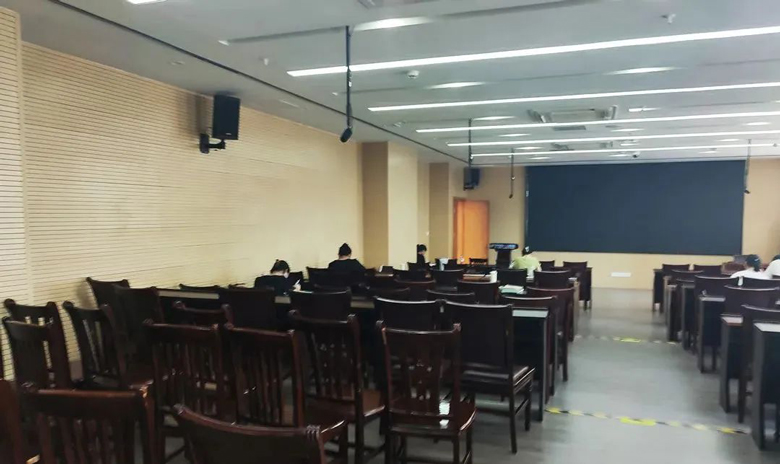 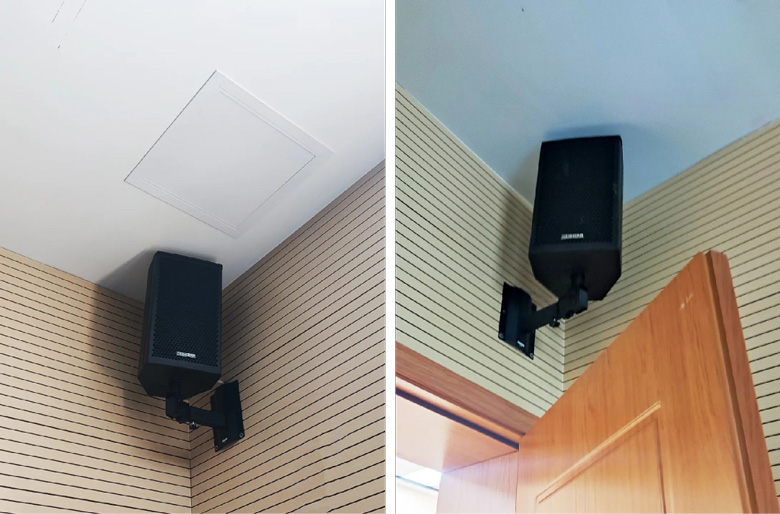 With DSPPA overall audio solution, Guangxi 7th Compulsory Isolation Drug Rehab has wrote a new chapter. As the system was put into use, highly acclaim has been accorded to DSPPA.