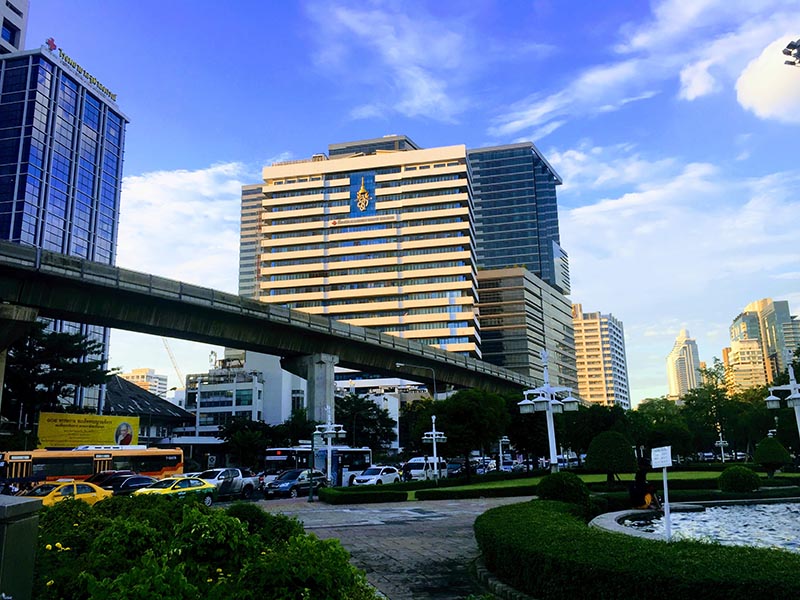 King Chulalongkorn Memorial Hospital is a general and tertiary referral hospital in Bangkok, Thailand. It is operated by the Thai Red Cross Society, and serves as the teaching hospital for the Faculty of Medicine, Chulalongkorn University and the Thai Red Cross College of Nursing. With an in-patient capacity of 1,479 beds, it is one of the largest hospitals in Thailand.


DSPPA MAG6000 IP Network System was applied in King Chulalongkorn Memorial Hospital to satisfy the need of background music playback, business paging and emergency broadcast. This system is more flexible comparing to traditional PA system. It supports remote control and paging. Programmable timing function and abundant audio source inputs enable the area to broadcast and play music more conveniently. In addition, system operation via an IP network allows for complete flexibility of system use, including dynamic grouping of PA zones, with no limit on the number of groups or the number of zones within a group. 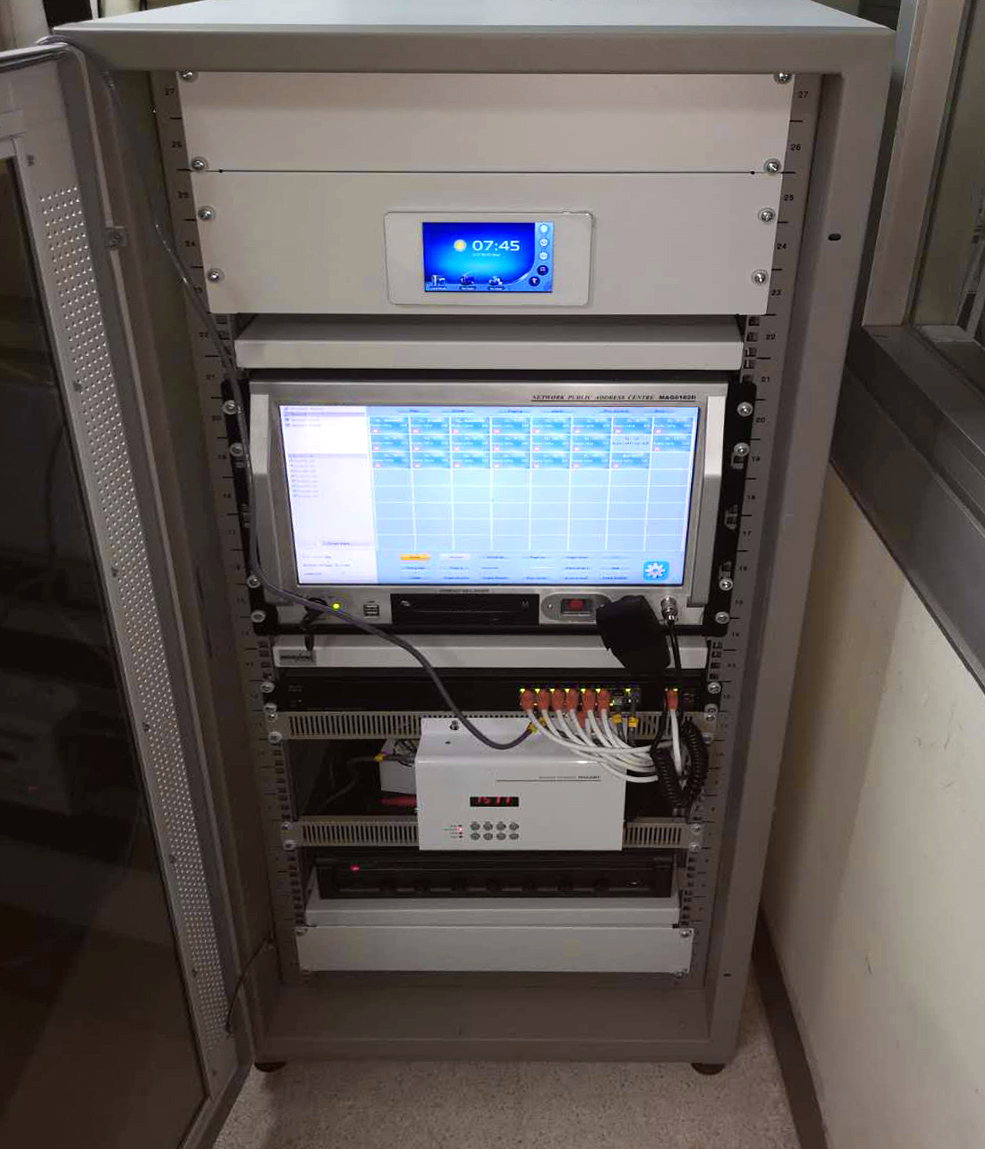 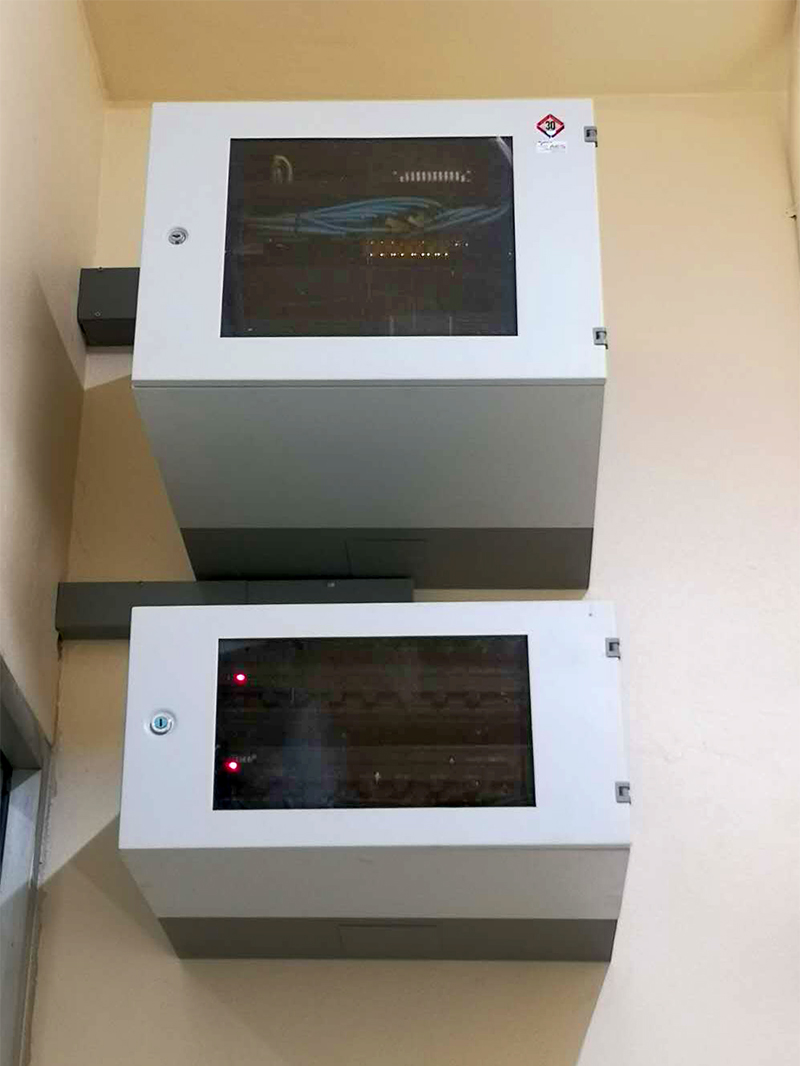 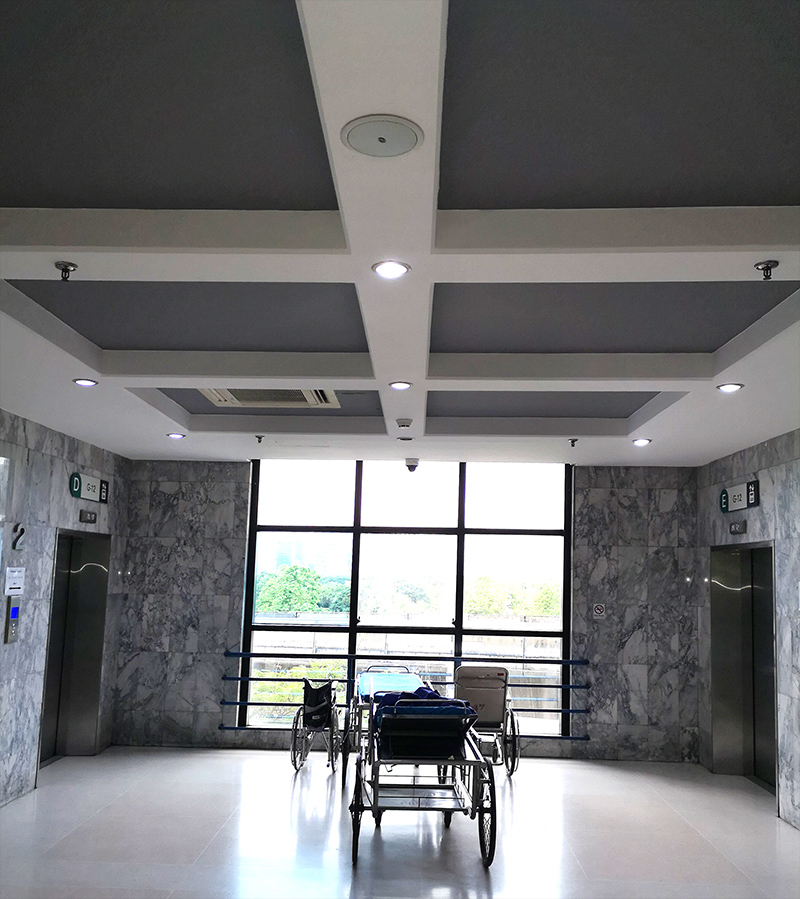 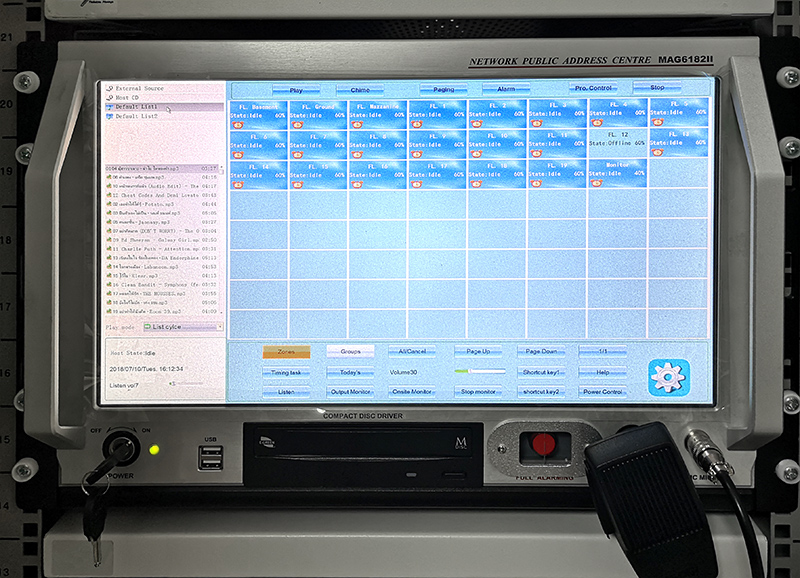 It completely solves problems like poor sound quality, limited transmission distance, and lack of interaction compared with traditional PA system. This system has wide range of applications such as airports, parks, schools, hotels, supermarkets, factories, and so on.