On 12nd September, DSPPA was honored to be invited to the 30th anniversary celebration of IMLIGHT in Russia. We spent a wonderful night with our exclusive distributor in this anniversary evening party. 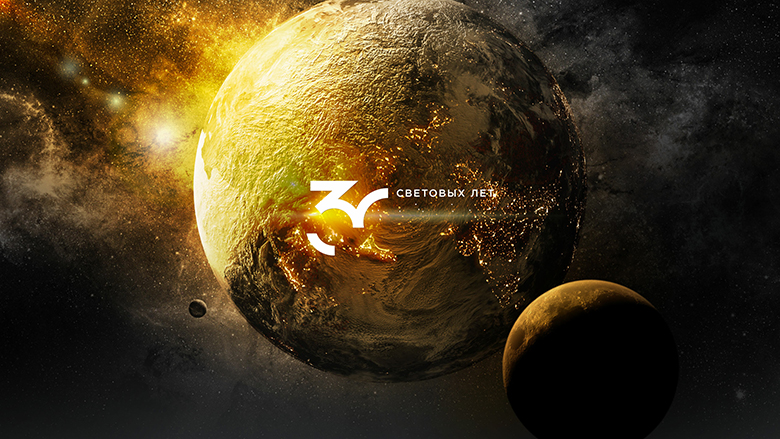 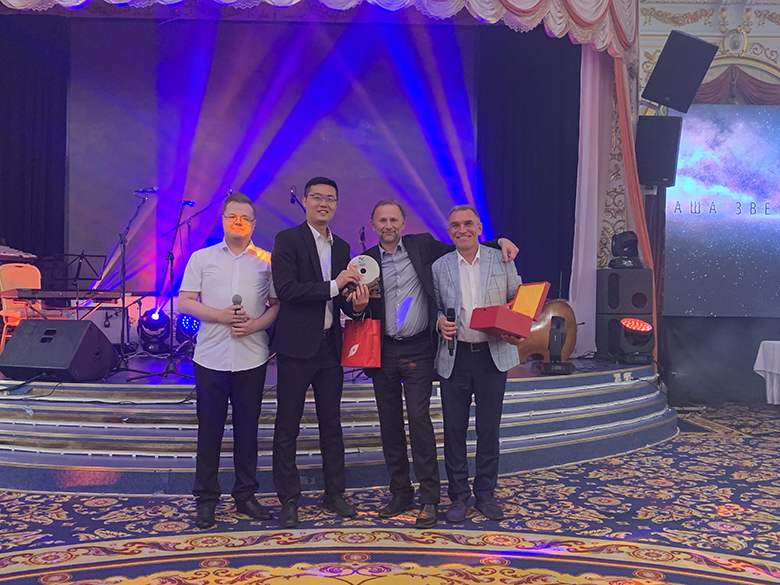 DSPPA, founded in 1988, is a professional audio manufacturer with vast experience in the development and implementation of innovations in acoustic technology and the production of speakers with high-quality sound transmission. In comparison, IMLIGHT, established in 1989, is one of the leading installation companies with experience of working on stages of different size and purpose, providing its customers with professional lighting, audio and stage equipment.

Due to our competitive edges in digital broadcasting, DSPPA and IMLIGHT, as the exclusive distributor of DSPPA in Russia, have been cooperating with each other for more than 15 years. Over the years of partnership, dozens of facilities throughout Russia, like the 2014 Winter Olympics in Sochi, 2018 FIFA World Cup Training Stadiums and other applications, are equipped with Public Address System, which is accessible to multi-zone broadcasting and background music playing and remote paging. 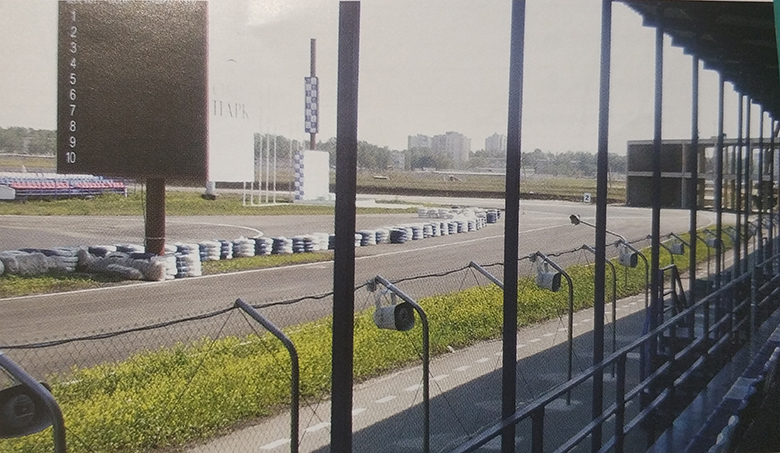 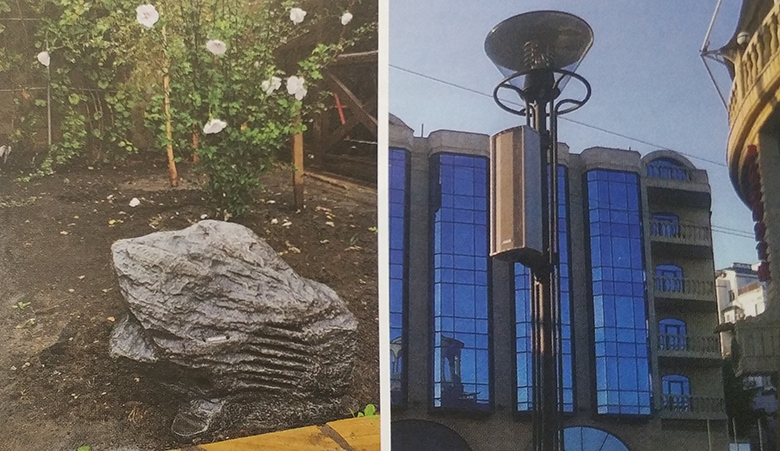 The 30th Anniversary Celebration of IMLIGHT

During this evening, everyone was happy to attend the anniversary party with common wish and bless for IMLIGHT. At the beginning of the party, the host made an on-site arrangement for the invited guests to sit down and enjoy the music, providing with an integrated audiovisual experience of a mix of instruments. 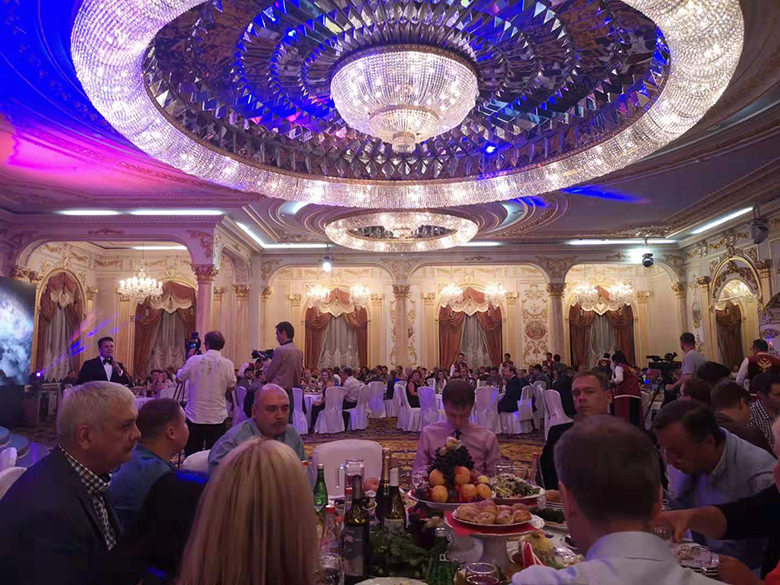 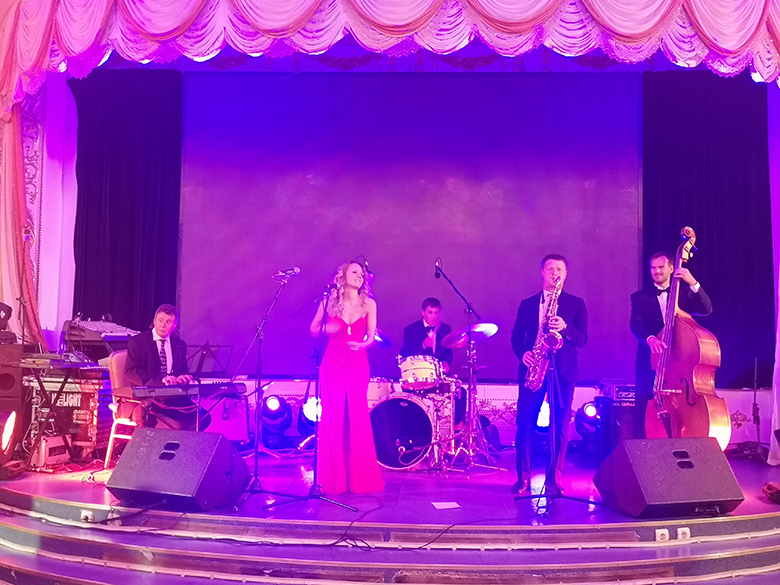 And then, we were getting closer to the most spectacular moment. An anniversary cake with IMLIGHT logo were placed in the center of the scene. The boss of IMLIGHT came to the front of the cake and said "Happy Birthday to IMLIGHT"! It was the 30th anniversary celebration of IMLIGHT that made the evening so beautiful! 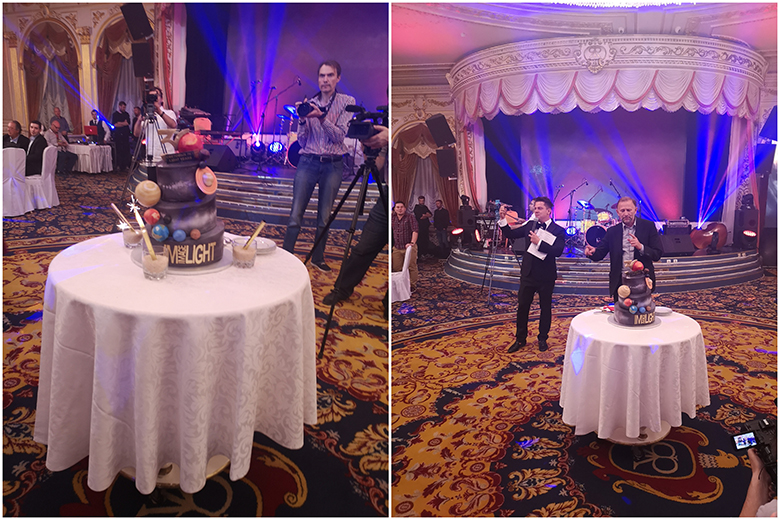 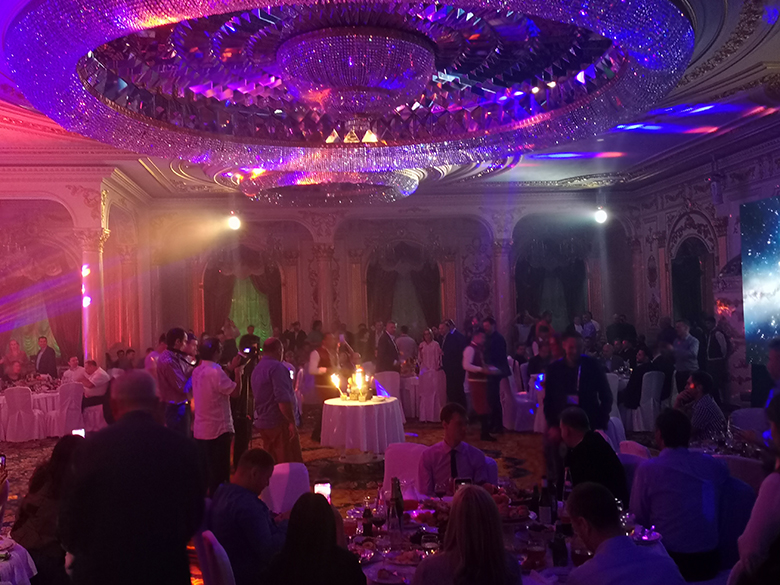 Arriving the dining time, we were served a large table of delicacies, with fantastic music surrounding around. 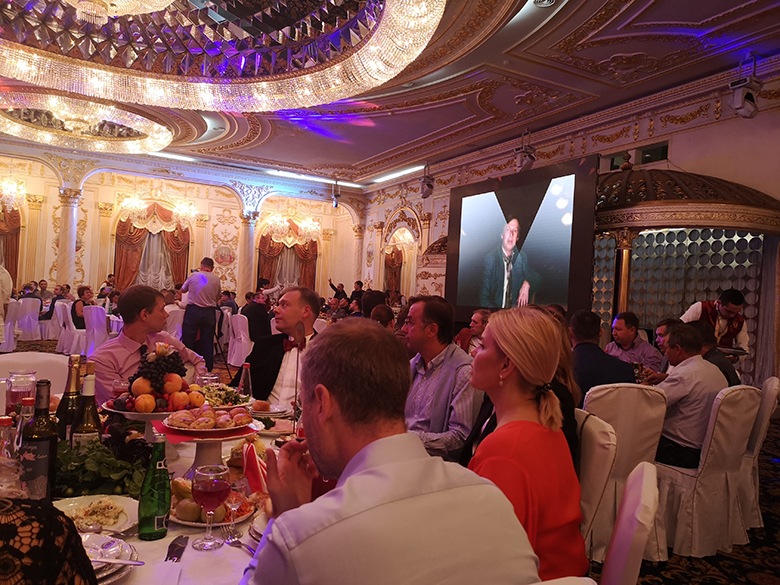 As time went by, the party came to an end with a group shot. As the group photo with the boss and procurement manager of IMLIGHT showed, we enjoyed the anniversary celebration in high spirits. 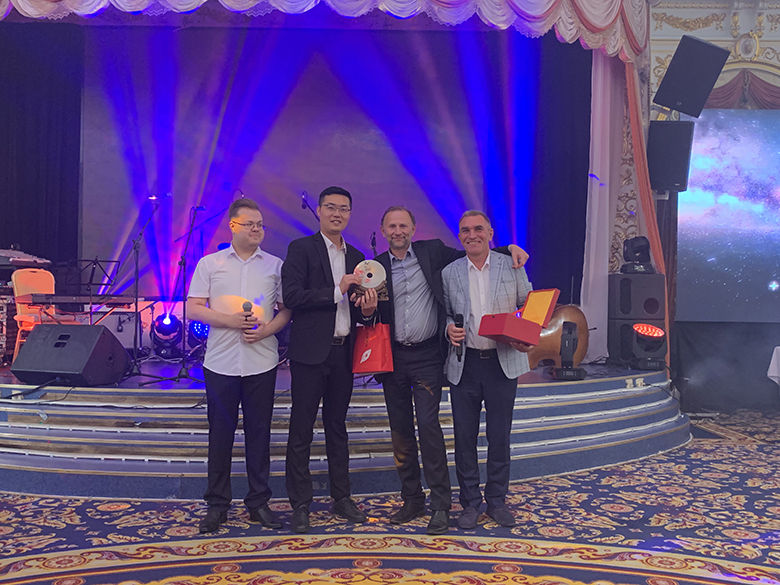 We DSPPA have been in cooperation with IMLIGHT for a long time, which lays a sound foundation for our further longer and more stable partnership with mutual benefits and mutual prosperity, allowing us to take a significant step in the development of the Company and bring it to a leading position in the market.

PREV: Delegation from the Belt and Road countries visits DSPPA group NEXT: Congratulations on the 70th Anniversary of the PRC
Related News