8th Aug., 2015, all the members of DSPPA gathered to celebrate her 27th anniversary.

The anniversary party began with the flag-raising ceremony. Then the president of DSPPA Mr. Wang gave his speech to express his gratitude for all the workers. Next, Mr. Wang gave awards to the outstanding engineers who had done great contribution to the company in the past year. Then, began

the garden party for all the workers and their family members. All the people took part in the garden party games to win tickets for awards. The whole party ended with a buffet organized by the company. 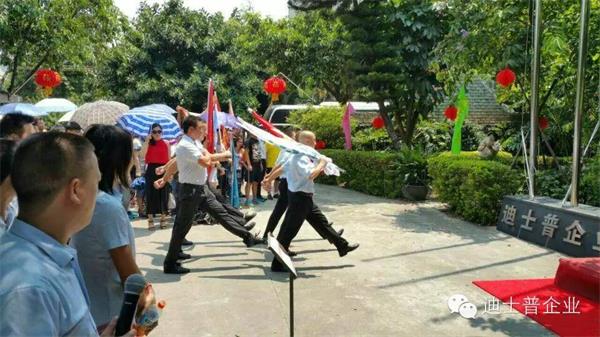 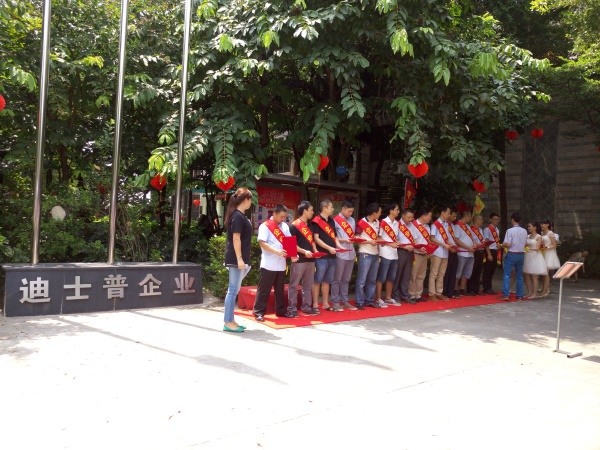 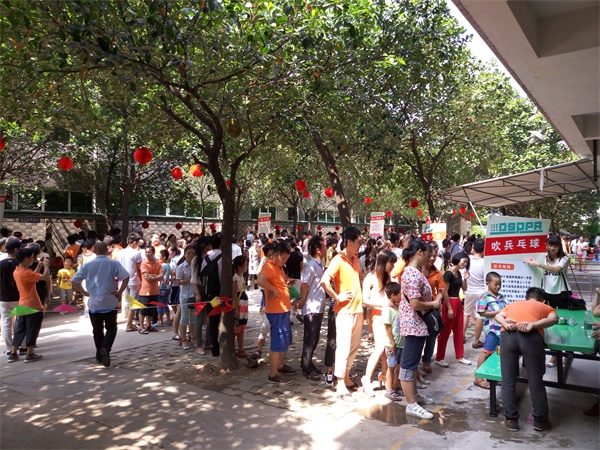 People taking part in all kinds of games 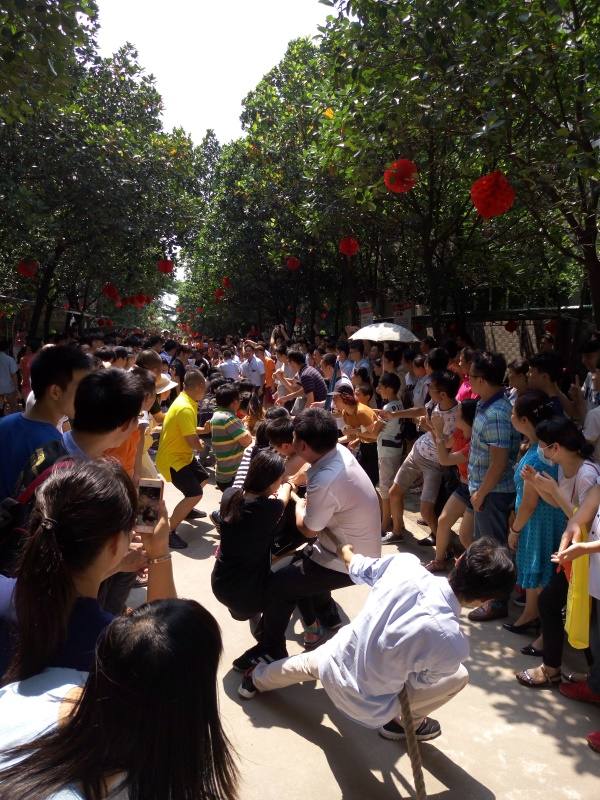 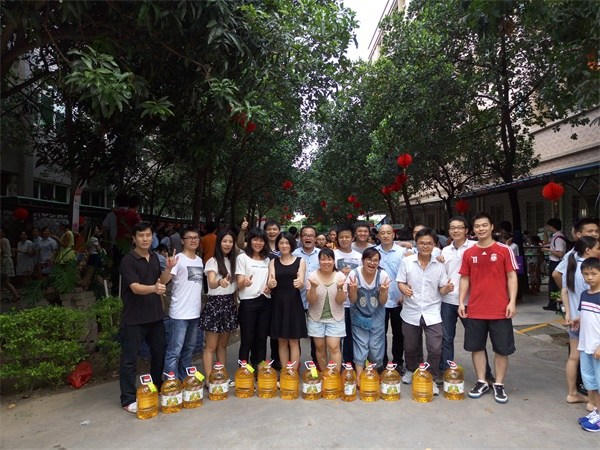 People getting awards from the games