DSPPA 7th generation IP network PA system has been installed in the Guangzhou Metro Operation Center, whichwill be put into use in year 2016.

In the past two years, in Haizhu District, around the metro station Wanshengwei (Guangzhou Pazhou Lot) several urban complex buildings with a total construction area of 310,000 square meters are under construction. In additionto the commercial use, the project will serve as the Guangzhou Metro network operation and management command center. Meanwhile, DSPPA’s public address system in the subway system operation center, Guangzhou will be dispatching the entire subway system, play a crucial role in the evacuation of passengers. 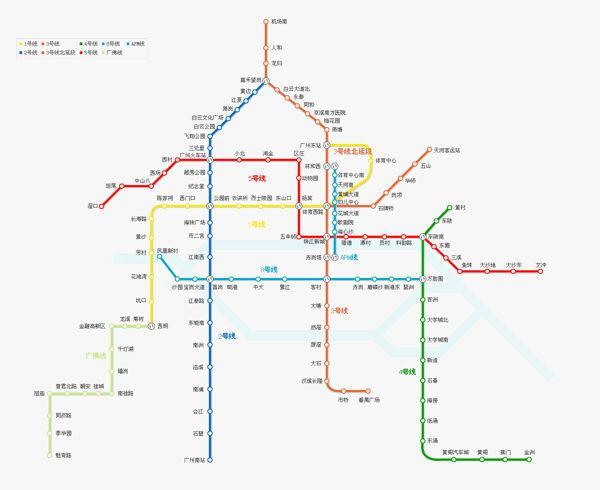 The project includes six buildings. Based on the overall layout of PA system of the buildings, DSPPA divides the buildings into 112 public address zones, applying the latest development of the seventh generation of network PA system to the project. The system is a computer-based network technology, modular hierarchical structures, highly integrated, intelligent public address system. It can support any combination of an unlimited number of zones, at any time without prior restructuring wiring, greatly reduce the construction cost. 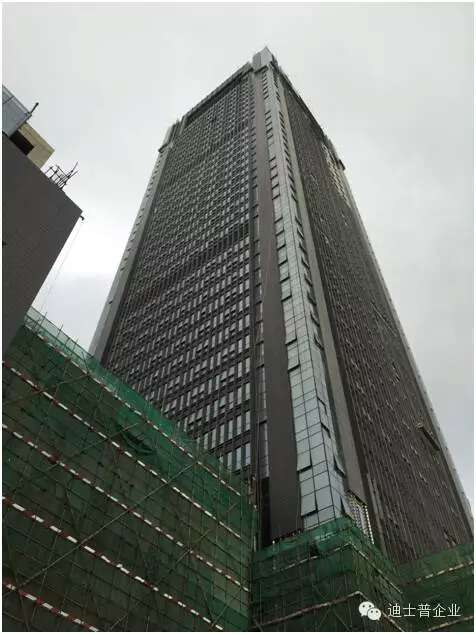 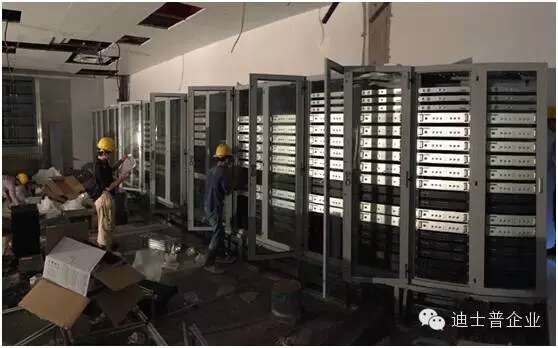 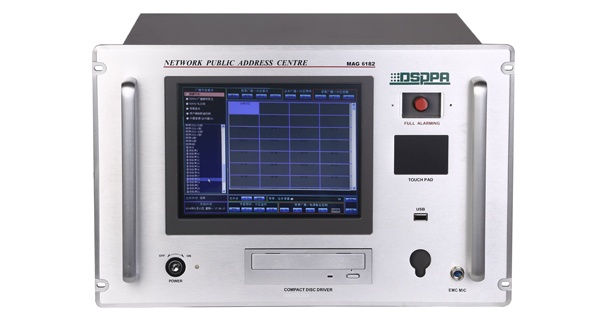 The entire project were equipped with 2839 DSPPA ceiling speakers (DSP501 and DSP504), 101 sets of power amplifiers (MAG1312Ⅱ), 53 wall-speaker (DSP116), which can play background music from the console with clear emergency paging and alarms. 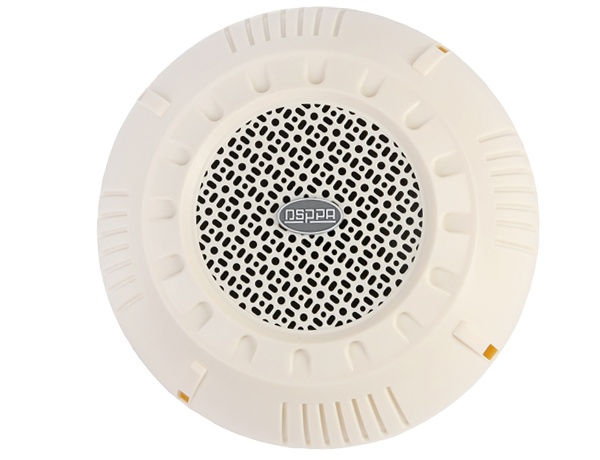 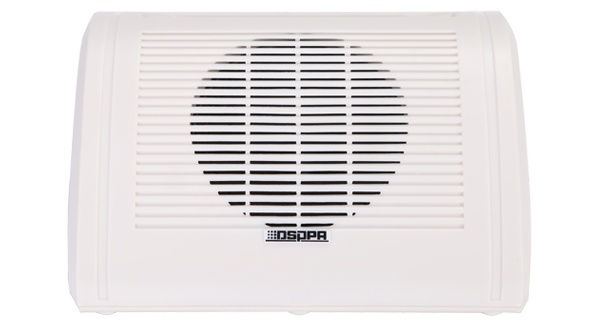 This is another landmark project DSPPA. It will be fully installed in December this year. All subway lines of Guangzhou subway will be operated and managed by the command center via DSPPA public address system, the DSPPA 7thgeneration network PA system. DSPPA PA system will serve the citizens of Guangzhou along with the advanced and convenient metro.