The 7th International GET Show (Guangzhou Entertainment Technology Show) was held in Pazhou Poly World Trade Expo from 27th Feb. to 2nd Mar. 2017. The exhibition includes 5 halls, with 81,300 square meters, attracts 630 exhibitors and thousands of visitors from China and abroad. During the four-day exhibition, DAPPA new products attracted a lot of attention and were widely commended by both old clients and new ones. 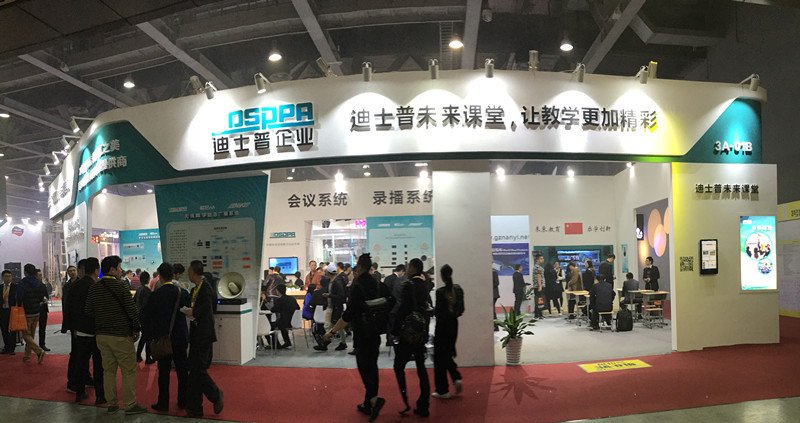 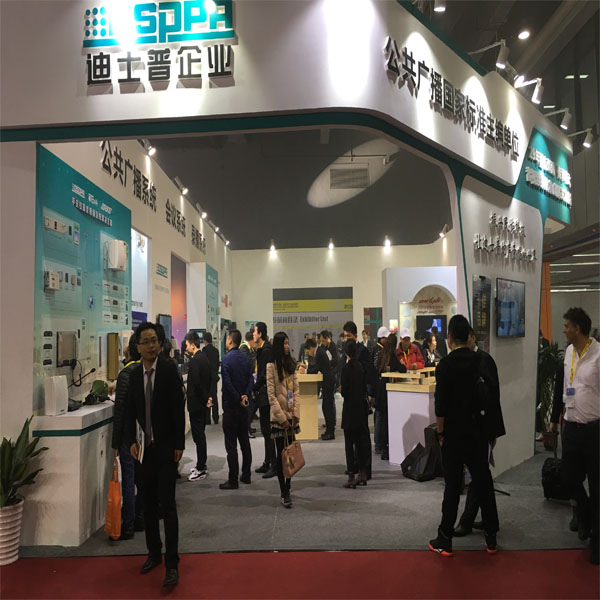 DSAAP has recently launched a series of new products, including MAG808 digital audio matrix, wireless conference system and the 7th generation networked PA system which have received wide attention. Those new products attracted visitors to try them out while sales managers were explaining the advantages of those products to the visitors. 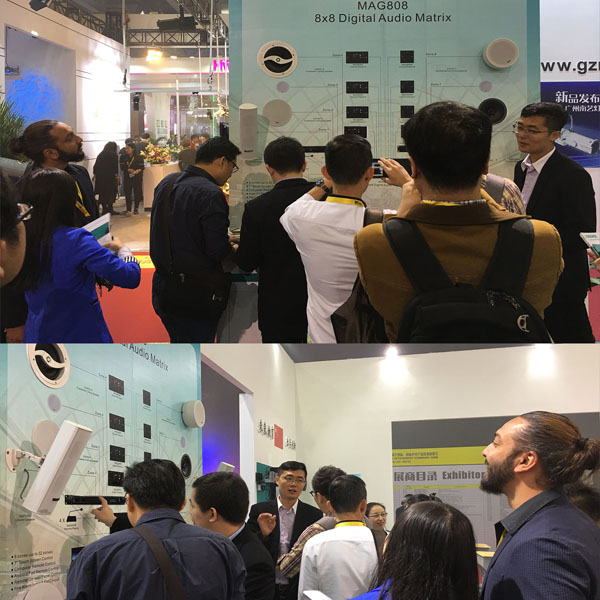 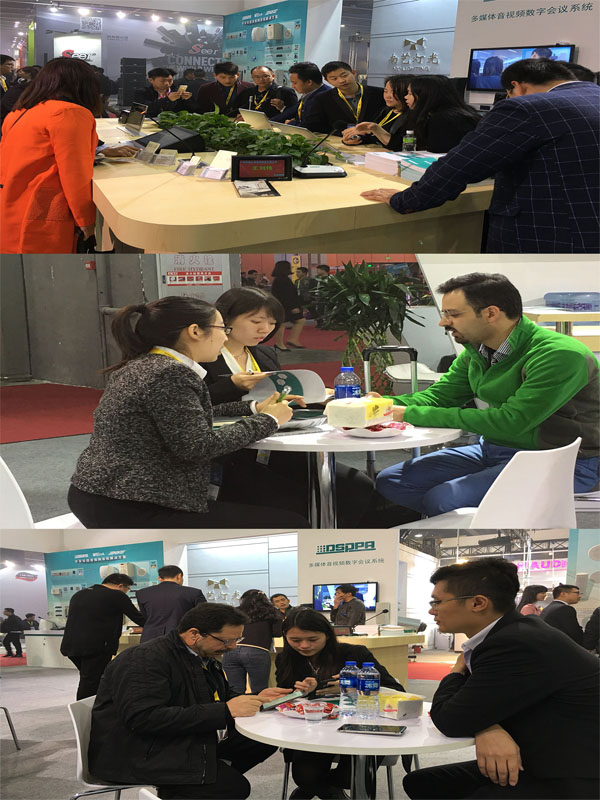 MAG808, a series of 8*8 digital audio matrix, extendable to 32 zones with four remote paging stations, can meet up the demands of regular broadcasting. And it fits in with such places as large shopping plazas, supermarkets, hotels and office buildings... 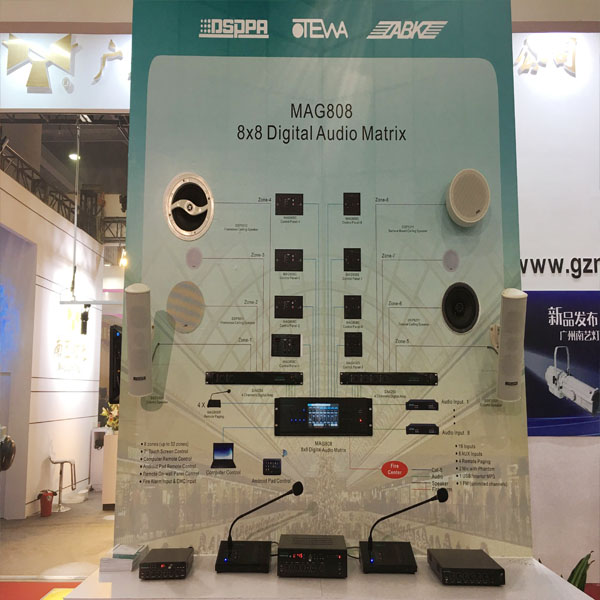 A year’s plan starts with spring! Consecutive exhibitions offered DSPPA fruitful harvest. In the following days from fourth to seventh in April, ASPPA is looking forward to meet you in Prolight+sound 2017 in Frankfurt, German.

PREV: A Leap-forward of DSPPA in GET 2016 NEXT: GETshow 2019 was held successfully in Guangzhu
Related News