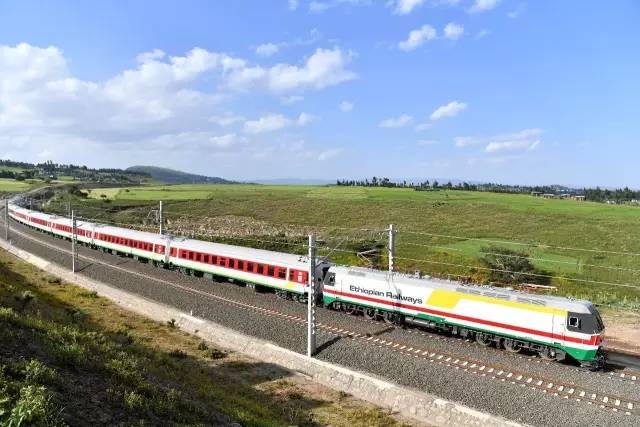 The railway project cooperated jointly by China Railway Engineering Cooperation and China Civil Engineering Construction Group, starting form Mi Aisuo to the border of Djibouti directly. It will not only be the most important transportation channel in Ethiopia, but also the most significant collection and distribution channels of Djibouti. 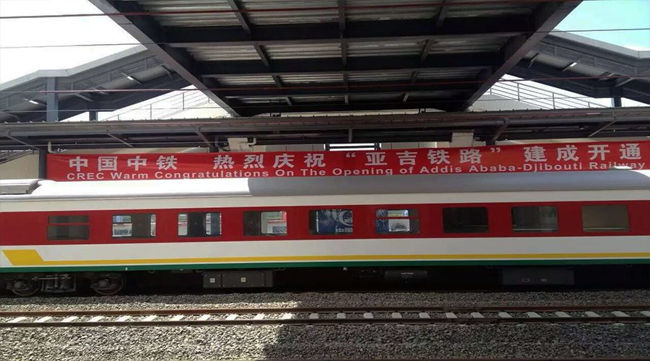 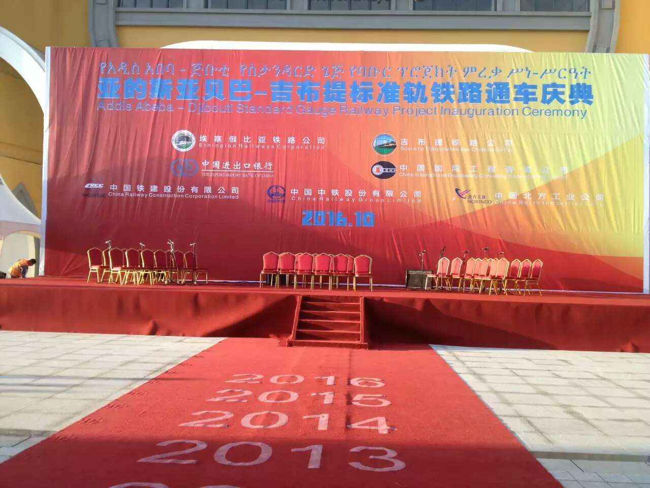 The total length of Ethiopia - Djibouti railway is 752.7 km, and the speed is 120 kilometers per hour, which is the first Africa railway accord with Chinese Standard.

DSPPA PC10 PA System applied in the construction of Ethiopia - Djibouti railway section , which also is in accord with Chinese Standard- the national standard Technical Code for Public Address System Engineering GB50526. This standard was co-edited by DSPPA and has published in English version to apply in all around the world. 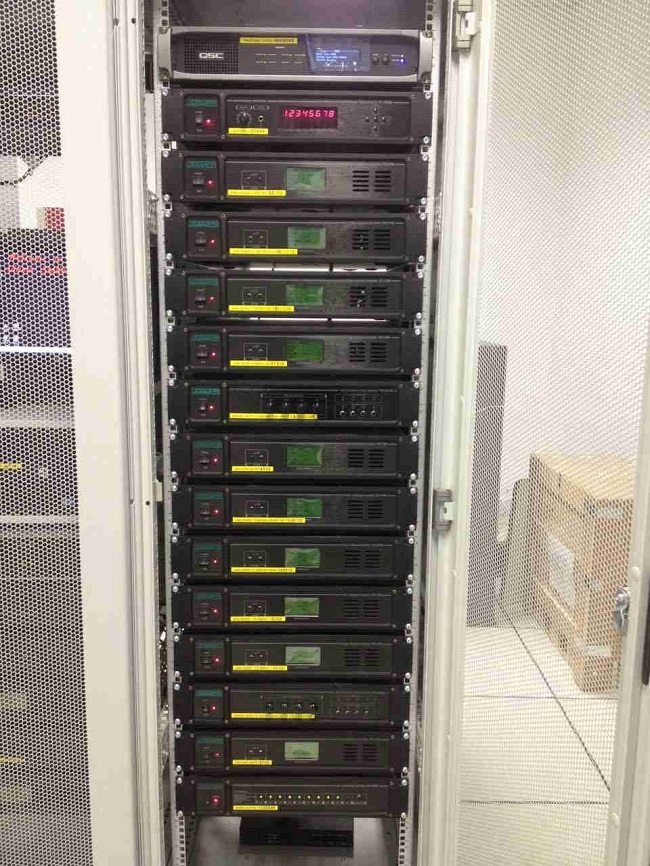 “Creating the best, Sounding the world’’ is the mission of DSPPA, which always inspires DSPPA to produce more PA/VA system products with high quality to meet different requirement of public address application and better serve every client all around the world.