Things change for the stars, the years are like songs;

It is difficult to attack and climb the peak;

We worked hard and continued to open up. 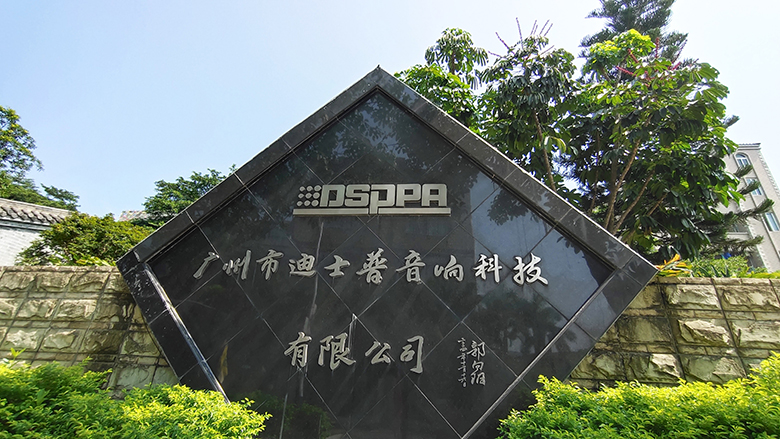 Thirty-one years of hard work, Despite storm and rain, the DSPPA still stepped forward and faced it!

In the 31st year of precipitation, DSPPA adheres to the use of quality “Win trust”, with professional tree brand, to innovate to the future! 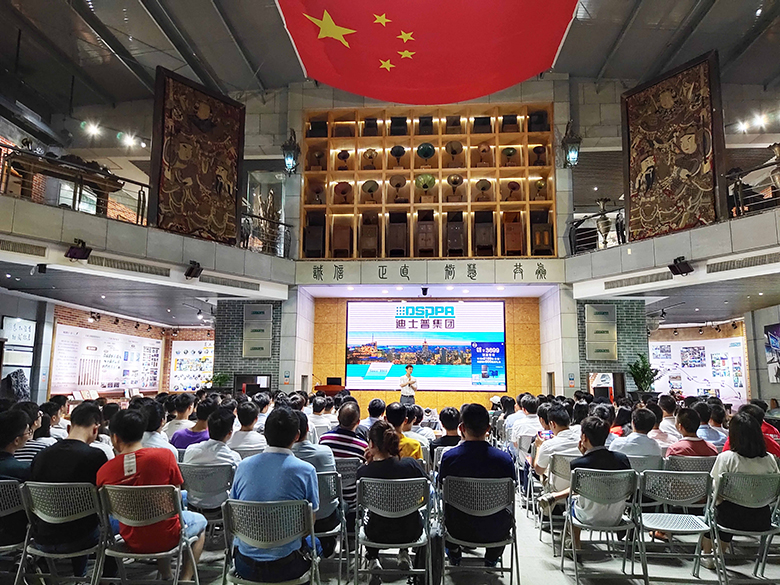 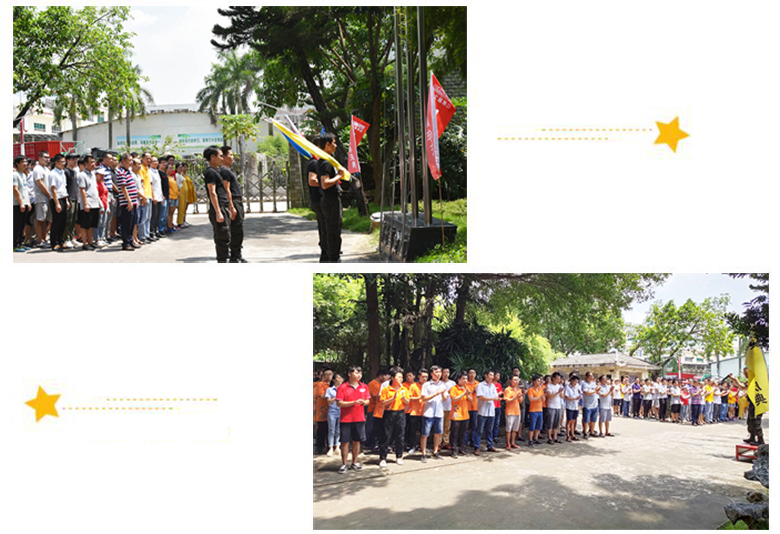 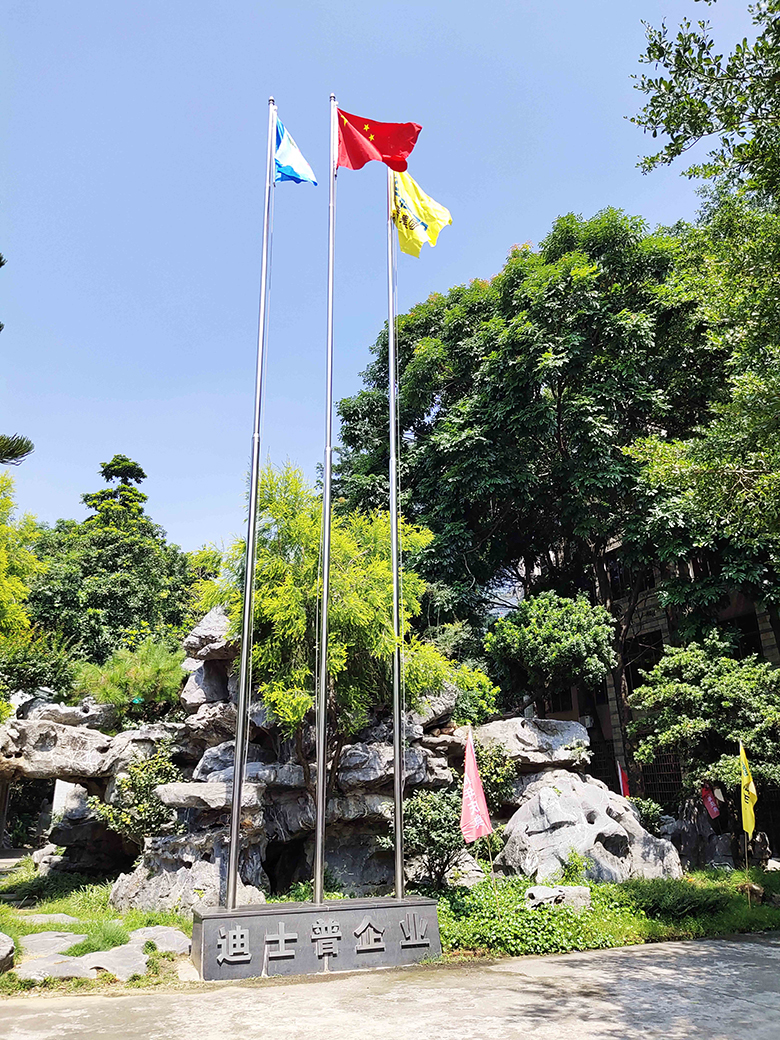 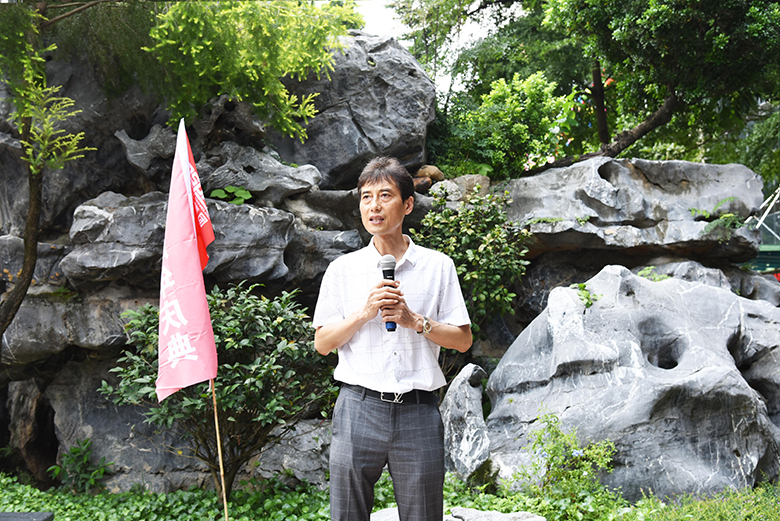 After the flag-raising ceremony, Chairman Wang Heng of DSPPA Group delivered a speech for the 31st anniversary celebration. Thanks to the hard work of the DSPPA people in the past 31 years, we have been working together in the past. In the future, we will continue to work hand in hand to promote integrity, struggle and innovation. The spirit of the DSPPA people continues to give back to the society and let DSPPA contribute its strength to the revitalization of national science and technology!


In ten years, you have witnessed the growth of DSPPA step by step;

After ten years of hard work, you have contributed your youth in DSPPA;

Ten years of hard work, you have insisted on building a common home for the DSPPA people; 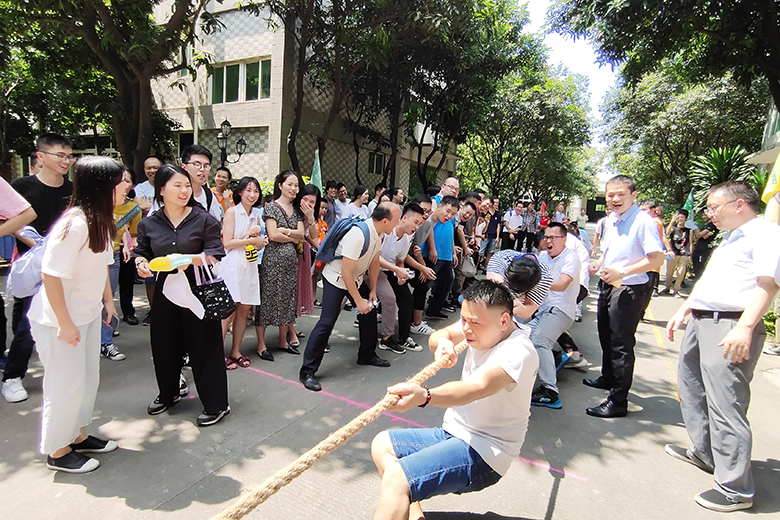 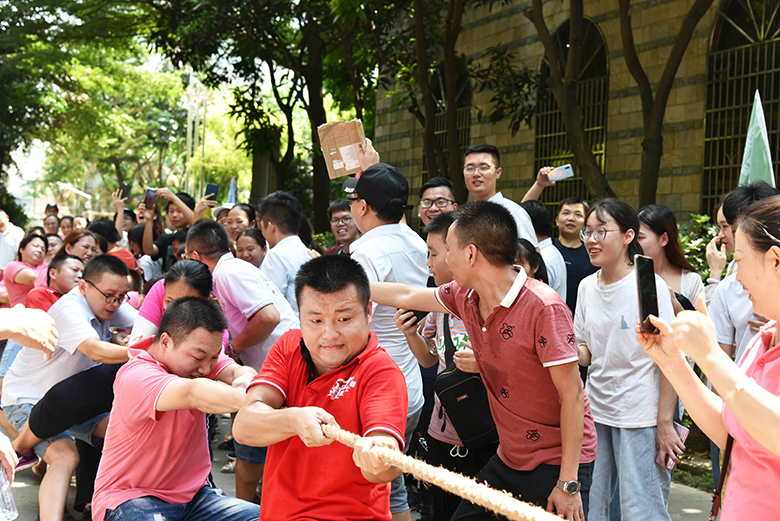 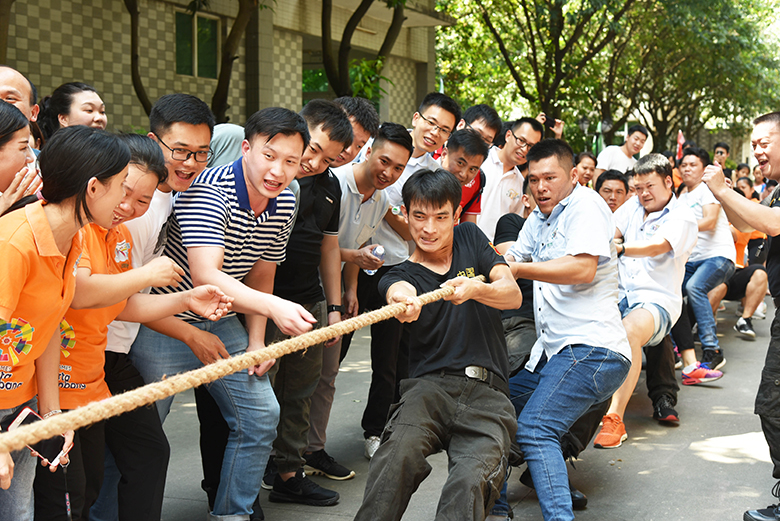 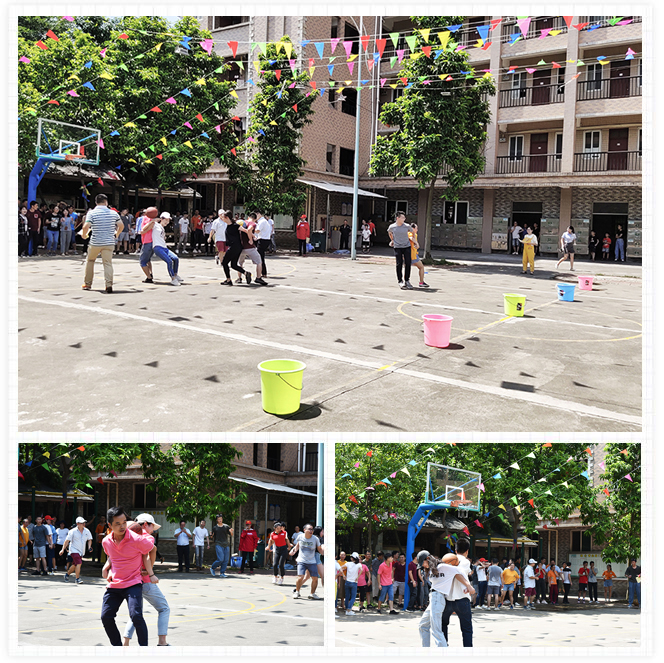 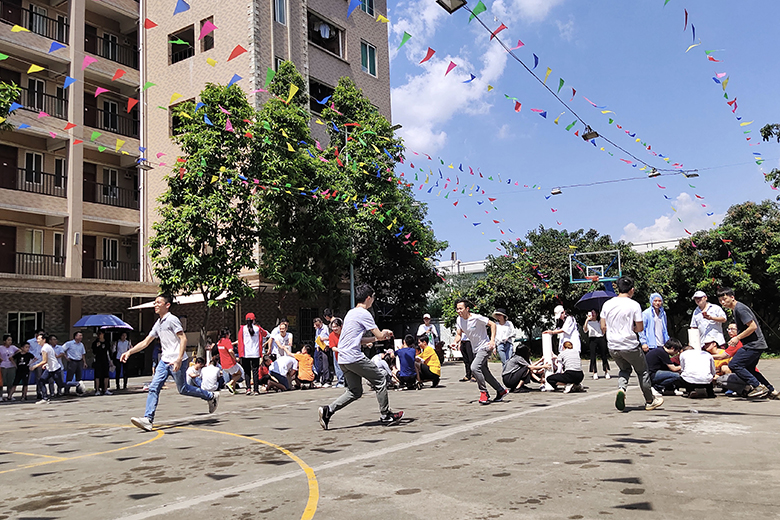 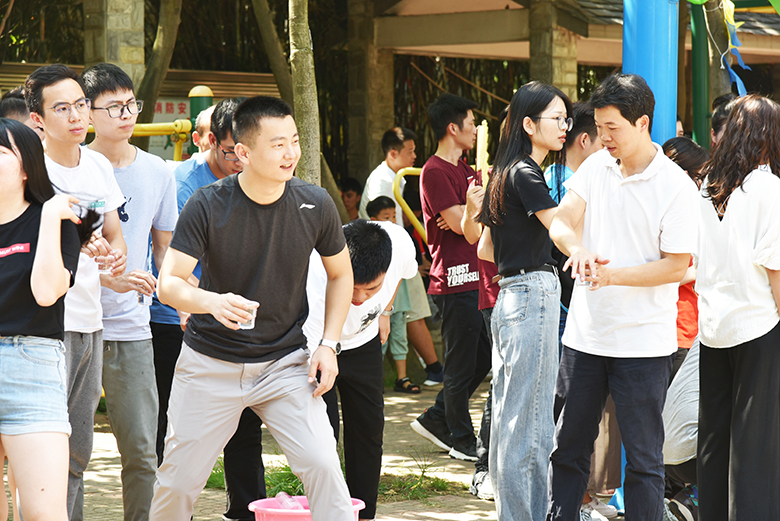 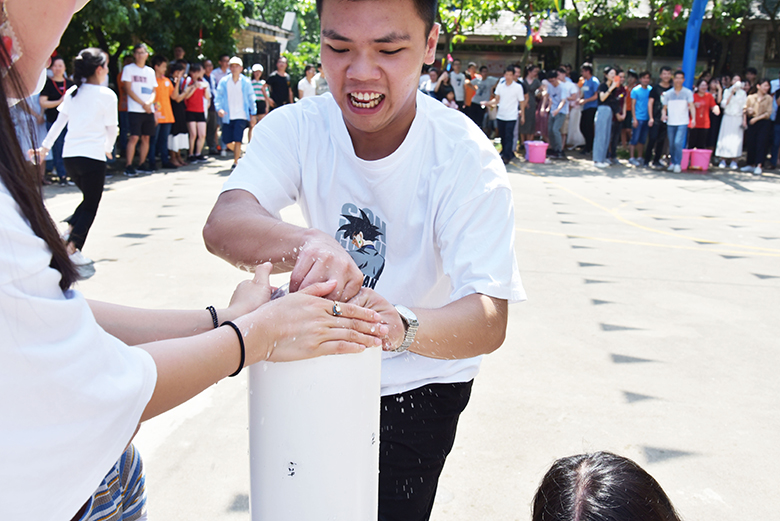 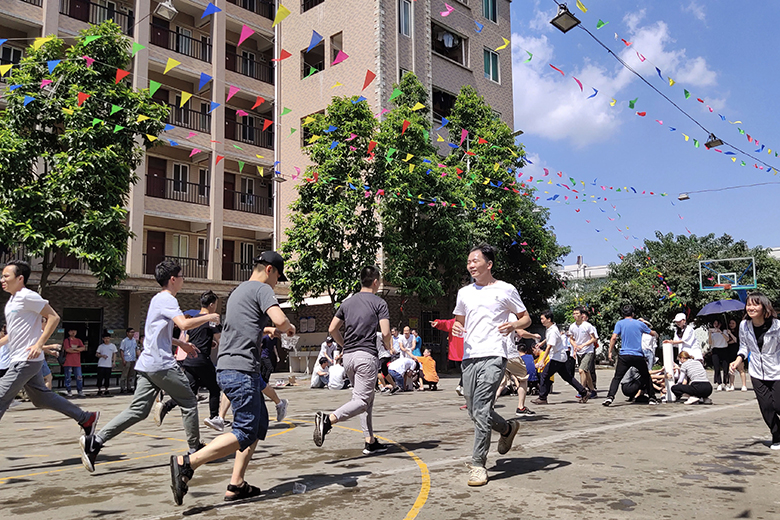 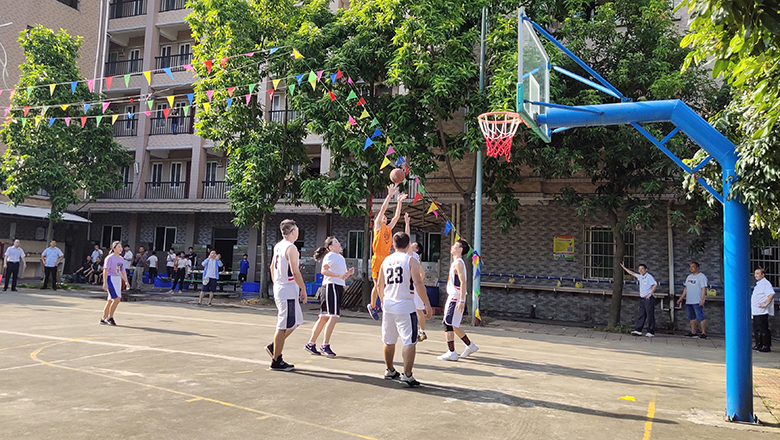 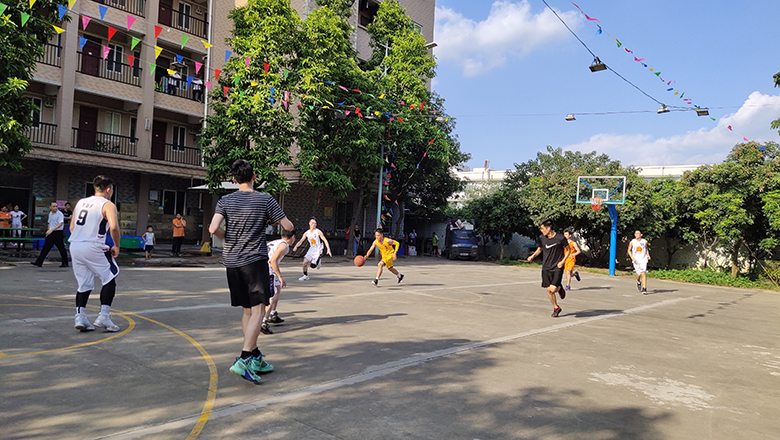 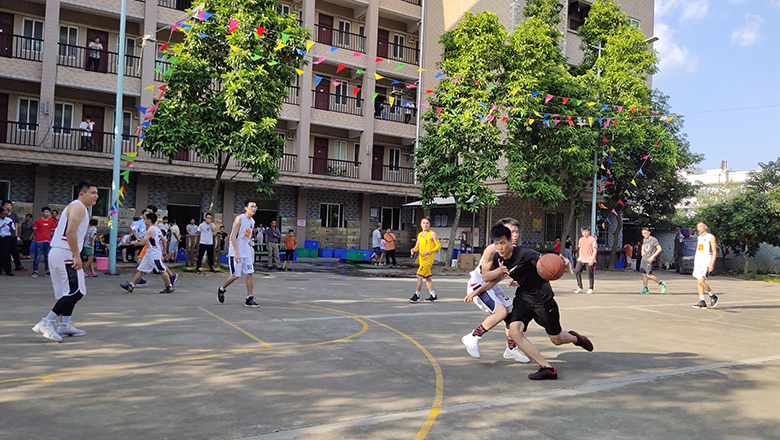 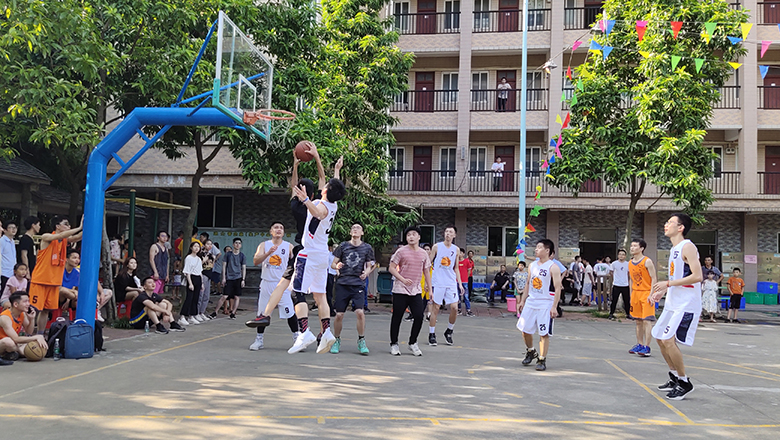 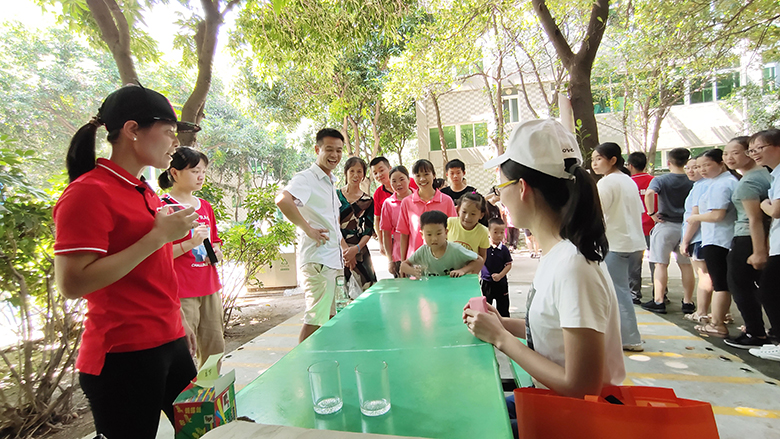 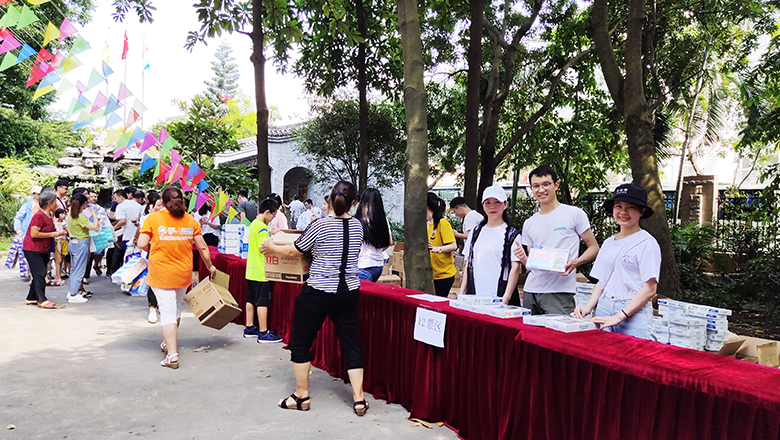 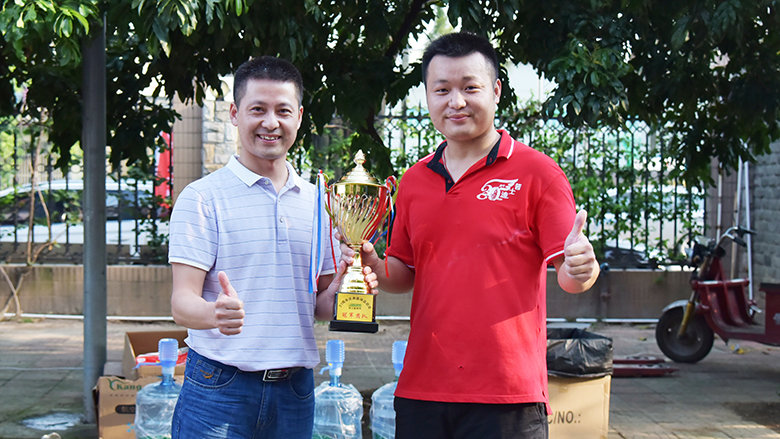 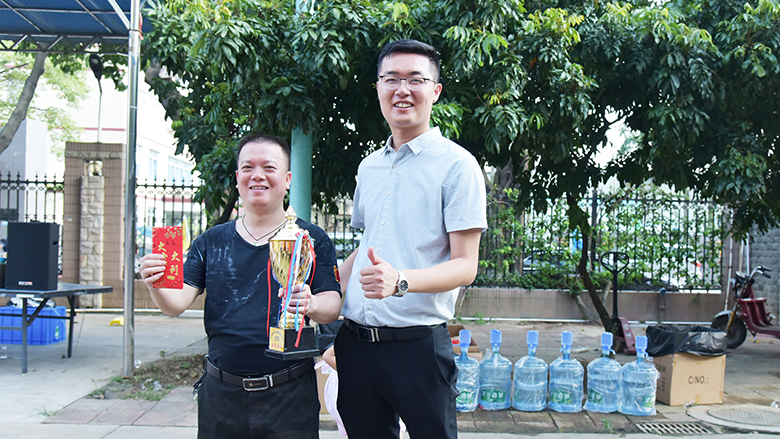 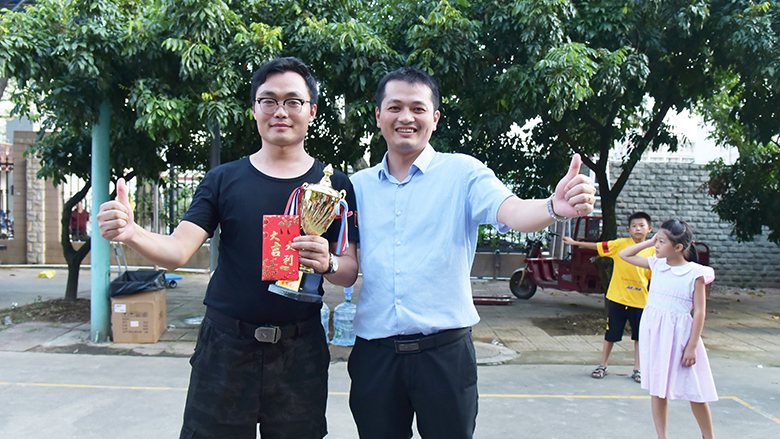