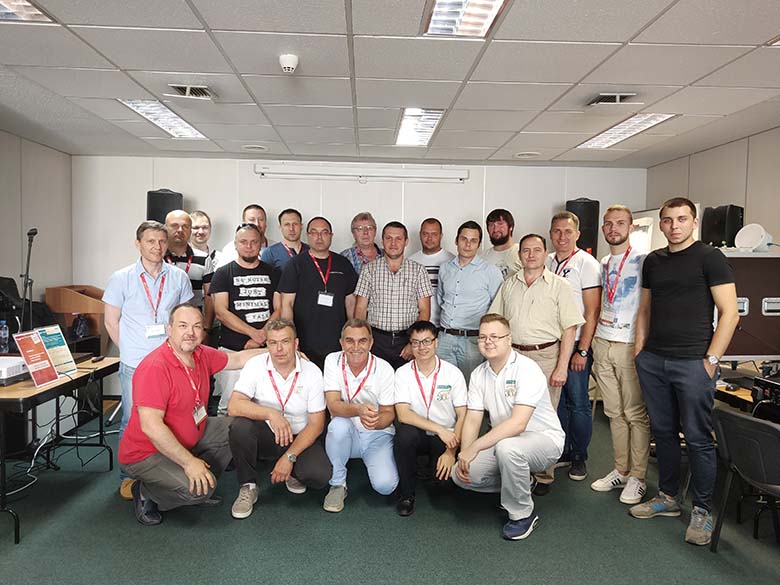 With the cooperation of its exclusive distributor IMLIGHT in Russia, DSPPA held its 2019 worldwide seminar of public address system in Moscow on June 20th. The seminar was held in a local hotel named Proton Business Hotel. Clients and customers of IMLIGHT in and around Moscow came to attend the seminar, discussed advanced technologies and practically operated on the PA systems. Goals of sharing new techs and products, and making promotion on the local markets were achieved after the whole day of seminar. 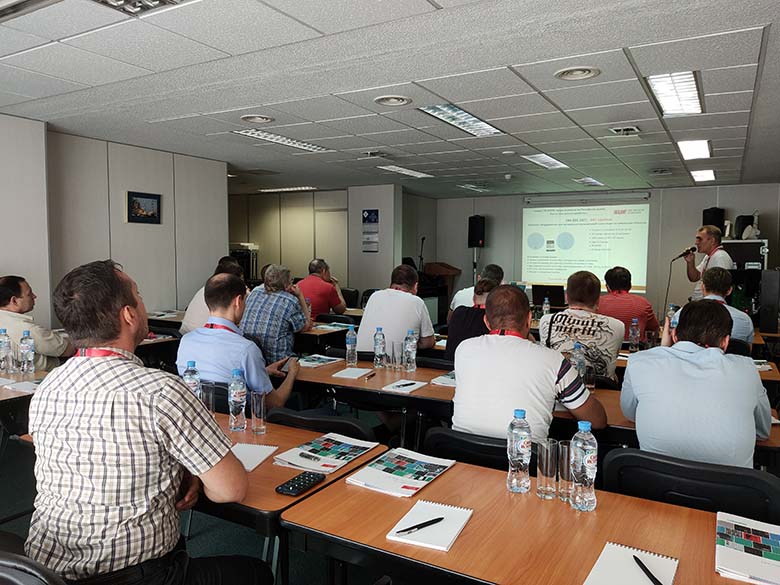 On the seminar, the director of IMLIGHT firstly introduced IMLIGHT, and then introduced DSPPA, which has a history of 31 years and is the leading manufacturer of PA system in China. Next he introduced the hot-selling PA products and systems, including DM835S and MAG808. These are quite popular in the local market. He especially mentioned that the software of MAG808 is very user-friendly. 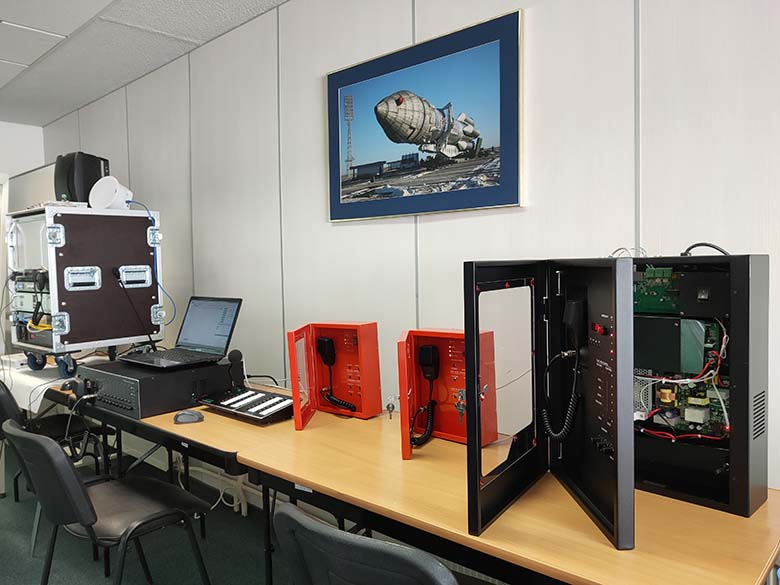 Three large PA systems were introduced on the seminar. They are PAVA8000 8 Zones Voice Evacuation System, PAVA2000 All-in-one Voice Evacuation System and MAG6000 IP-based PA system. These 3 systems have already successfully adopted in numerous engineering projects in and out of China, and received many positive comments in the past years. 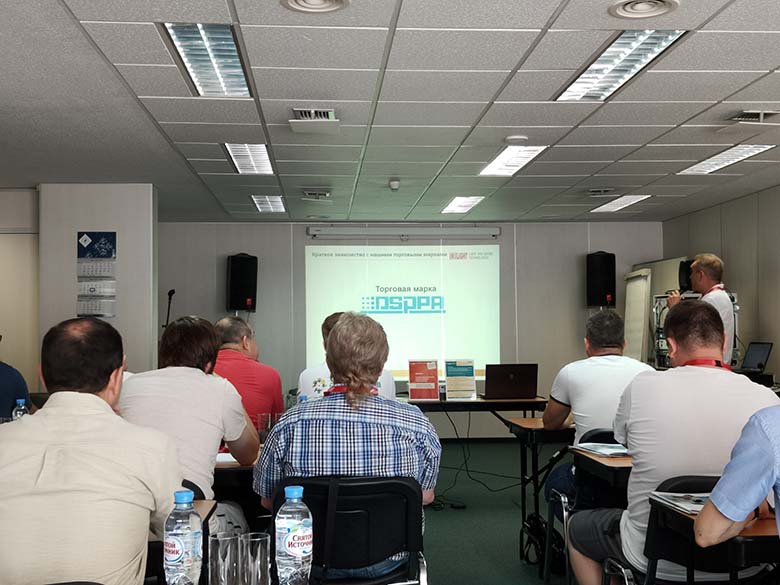 --- complied with the requirements of Standard EN54-16. 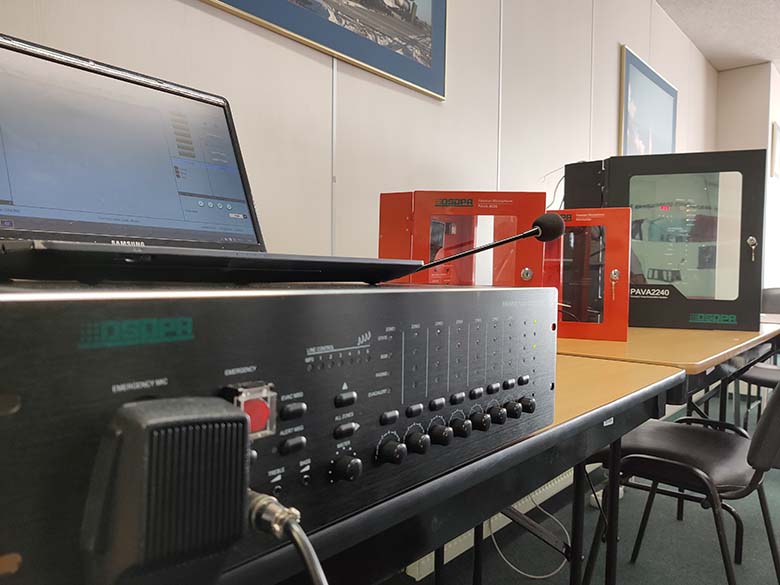 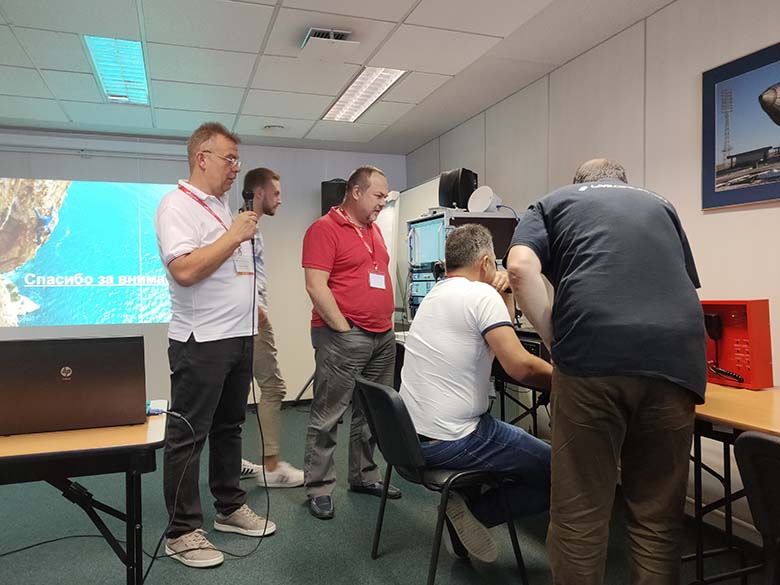 --- complied with the requirements of Standard EN54-16.

Main products, functions and connections were introduced, which was followed by Q&A on the system. 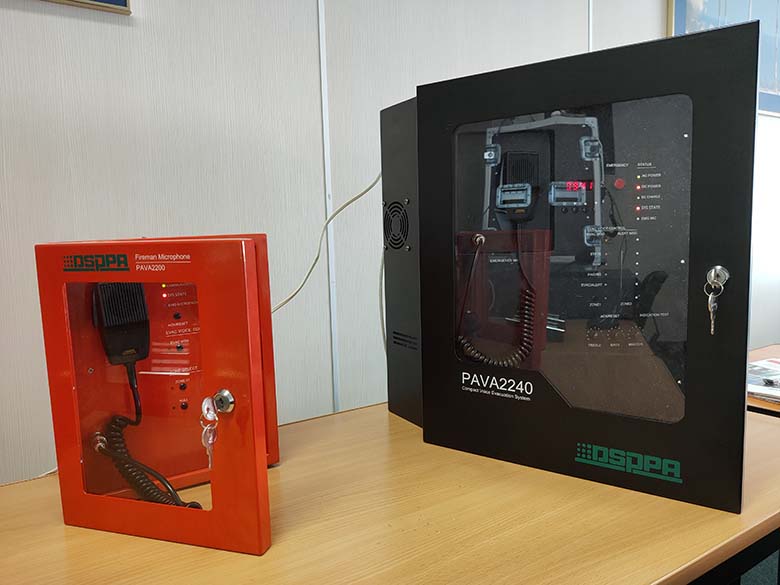 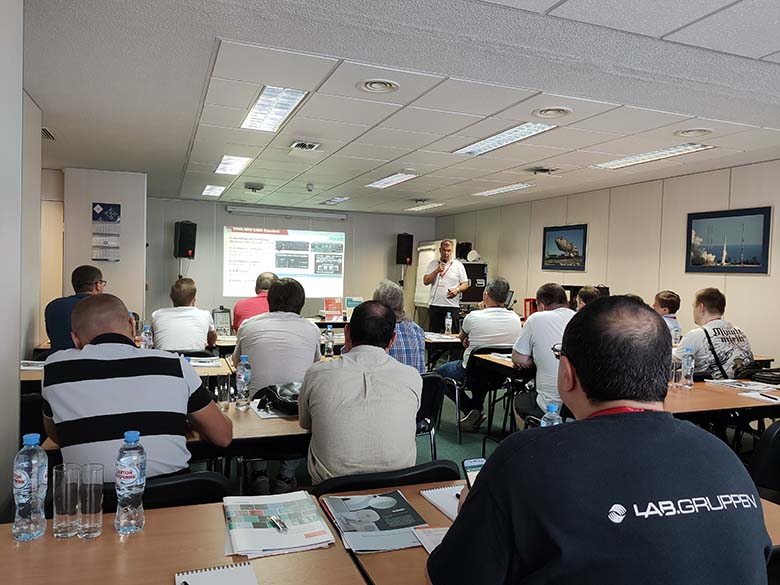 After this section, there was a short break. 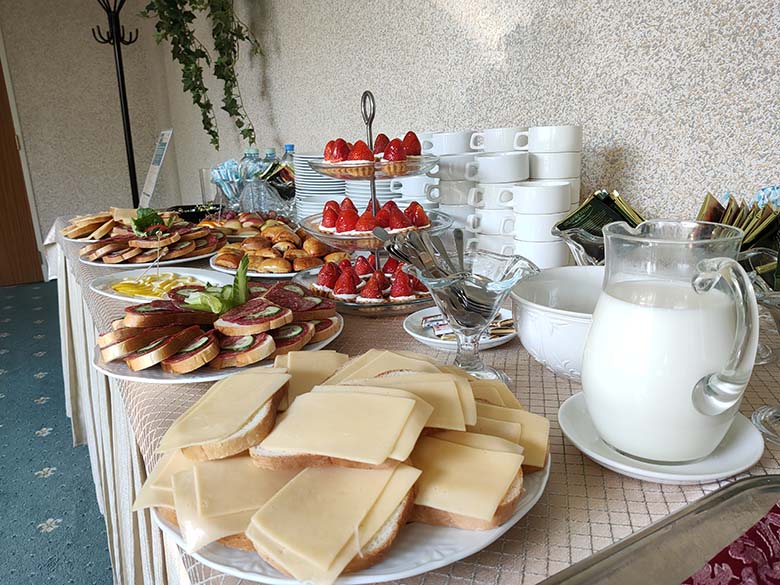 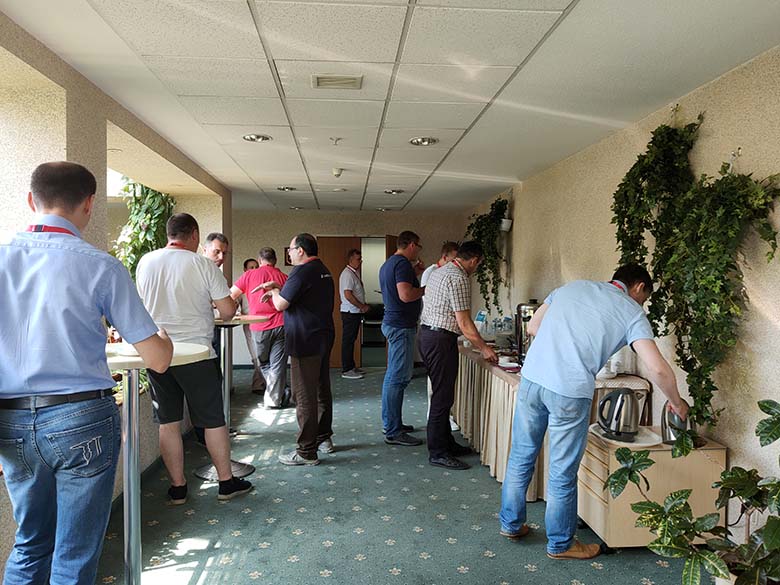 --- the most widely used system in projects.

Main products, functions and connections were introduced, which was followed by Q&A on the system. This system drew the most attention on the seminar as expected. To meet the demand of local market, DSPPA makes many technical changes on the system, such as National Alarm and detection on speaker lines. 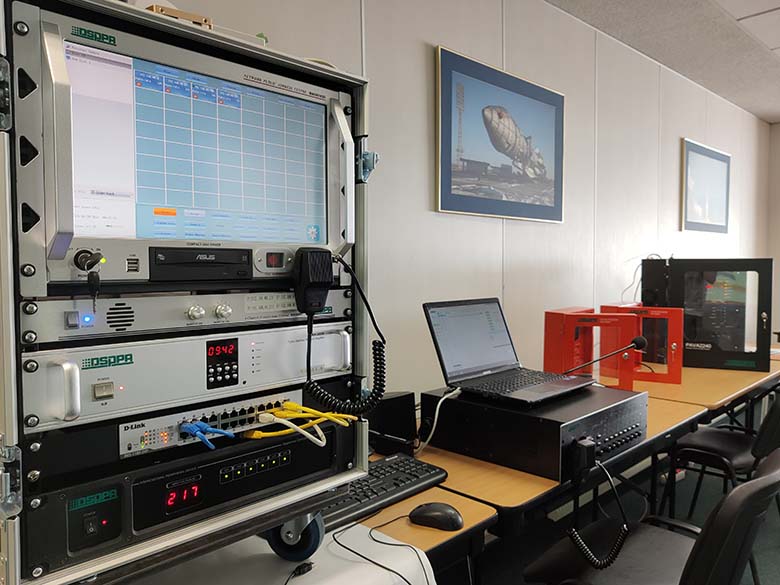 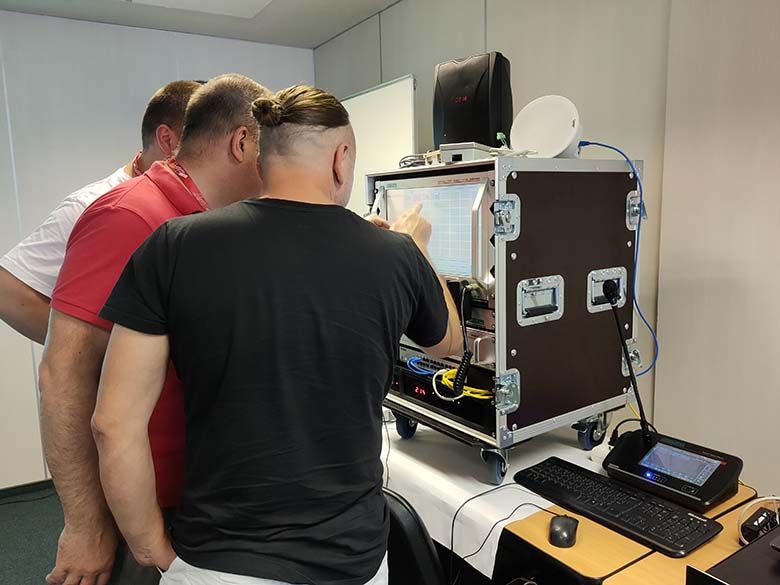 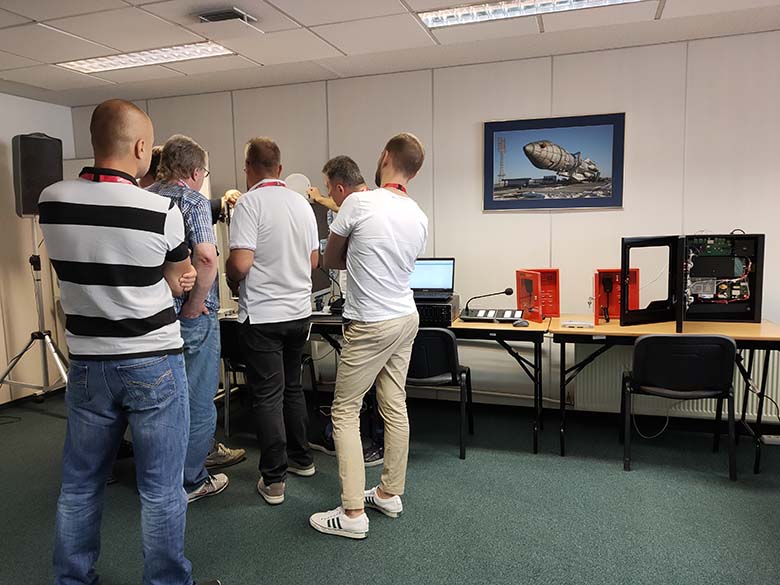 The last section of the seminar was giving training certificates to every attendees. And the seminar ended up with taking group photo together. This seminar receives satisfactory evaluation onsite and a notable sale result are expected afterwards.


PREV: Securika 2019 is held successfully in Moscow, Russia NEXT: No information
Related News