The 2020 annual event of the International Department of DSPPA was held successfully yesterday, with DSPPA members gathered together to enjoy the event. 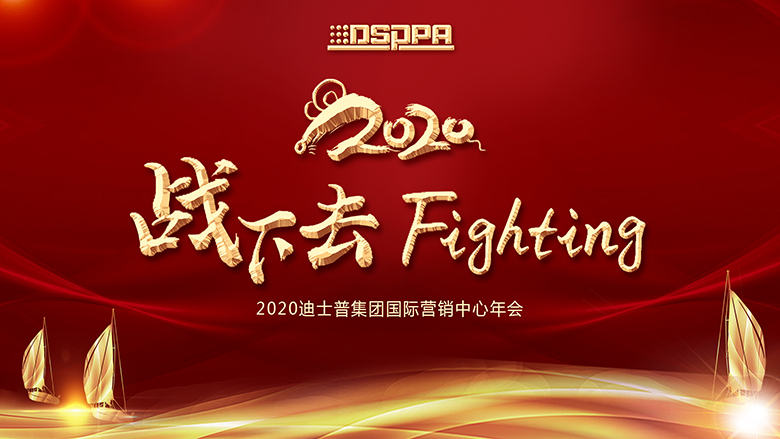 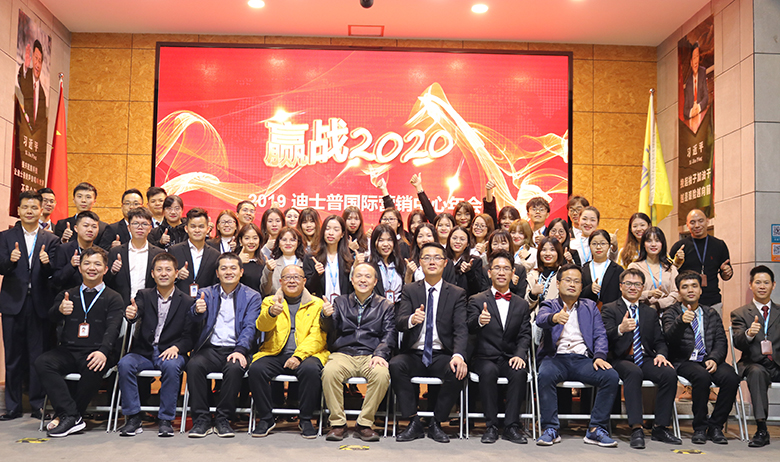 Following a hot dance, the hosts announced the start of the annual event with opening remarks.

Mrs. Lianzheng Dong, the head of the Administration Department, gave a speech and expressed her faith in the success of the International Department in 2020. 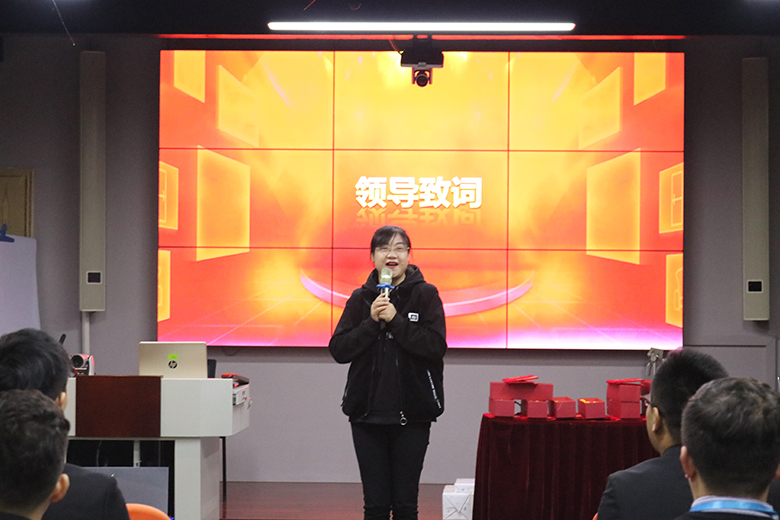 Mr. Libo Huang, the general manager of the International Department, summarized his work in the past 2019 and announced that we will seize the day and live it to the full in the future 2020. 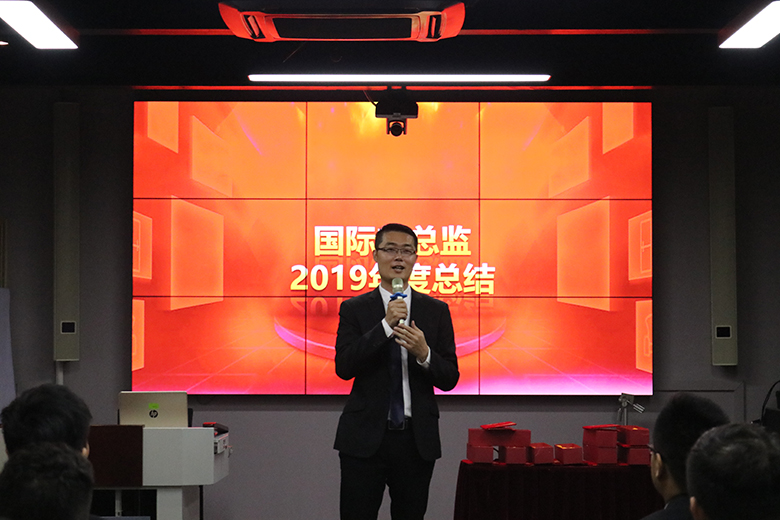 Six sales directors made their own objective and annual plan for 2020. 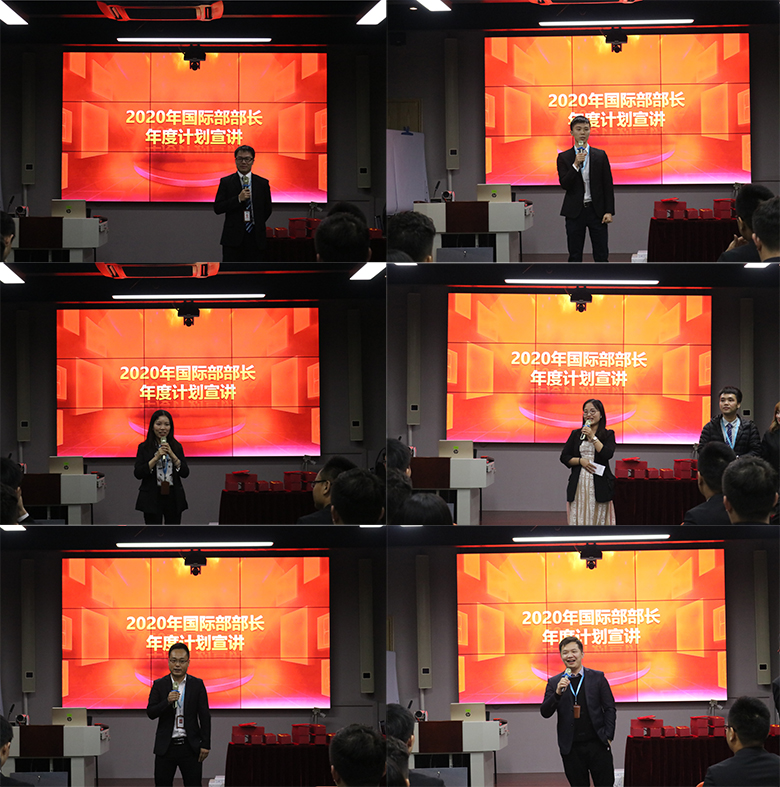 Here came awards for outstanding employees in 2019. Thanked for their hard work and contribution to DSPPA, and took this opportunity to motivate them for further breakthrough. 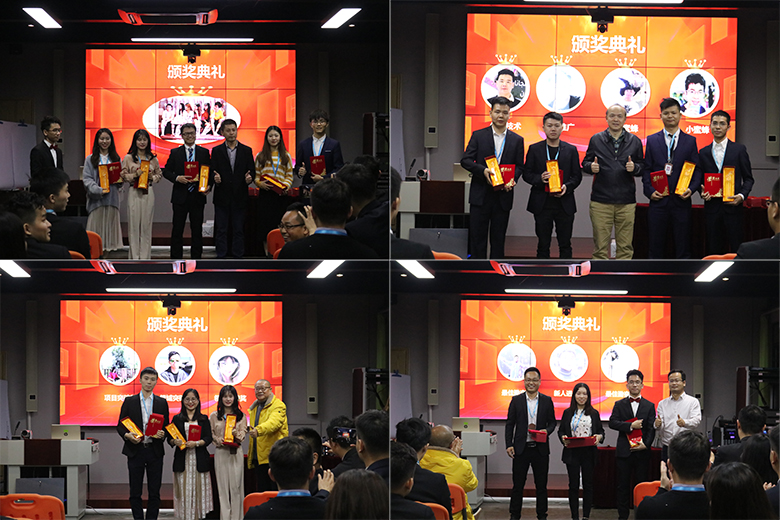 Speeches by the heads of other departments 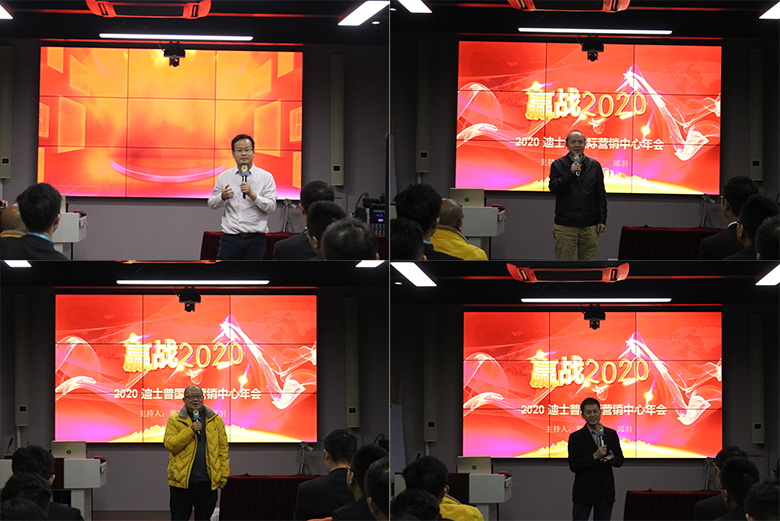 Next, we moved to the Meeting Music Restaurant & Bar for the semi-buffet dinner party. As we stepped into the party, we were suddenly immersed into the romantic atmosphere. 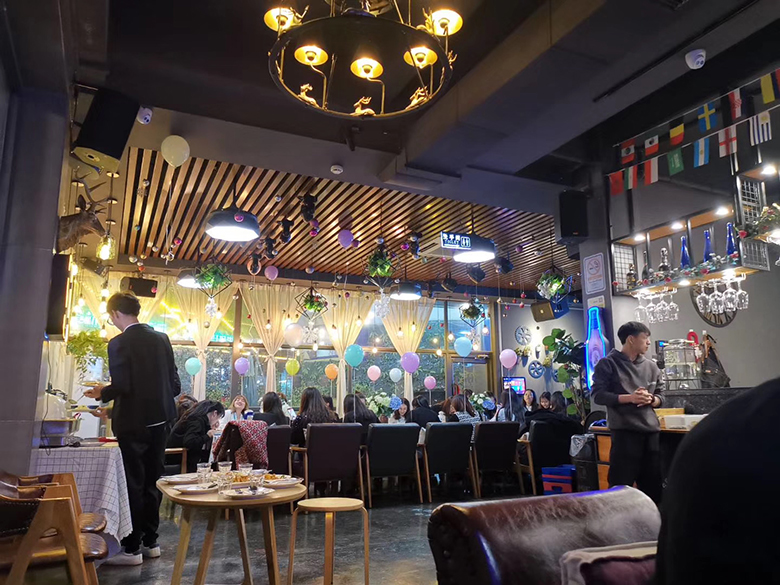 With karaoke equipment and projector at the scene, we enjoyed the delicious cuisine while enjoying performances of various departments, such as singing, dancing and playing Guqin. 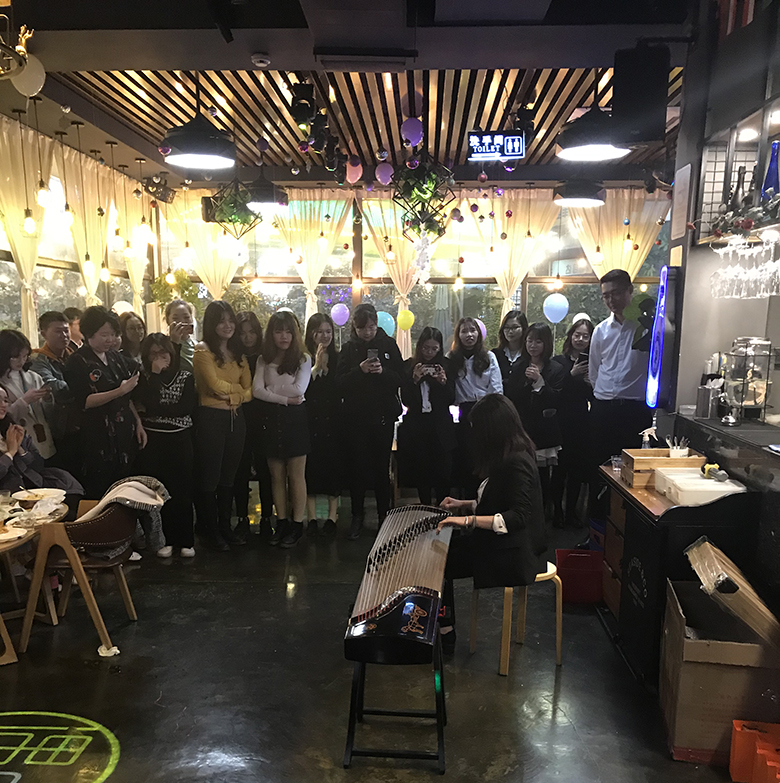 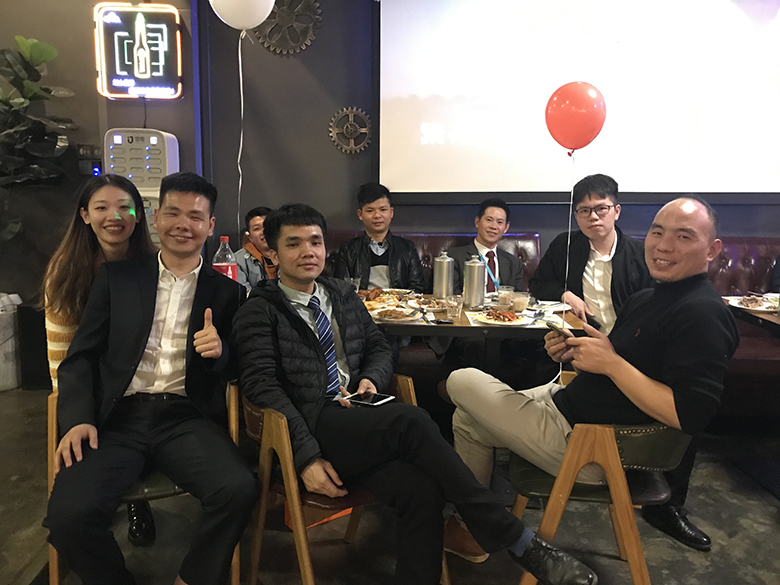 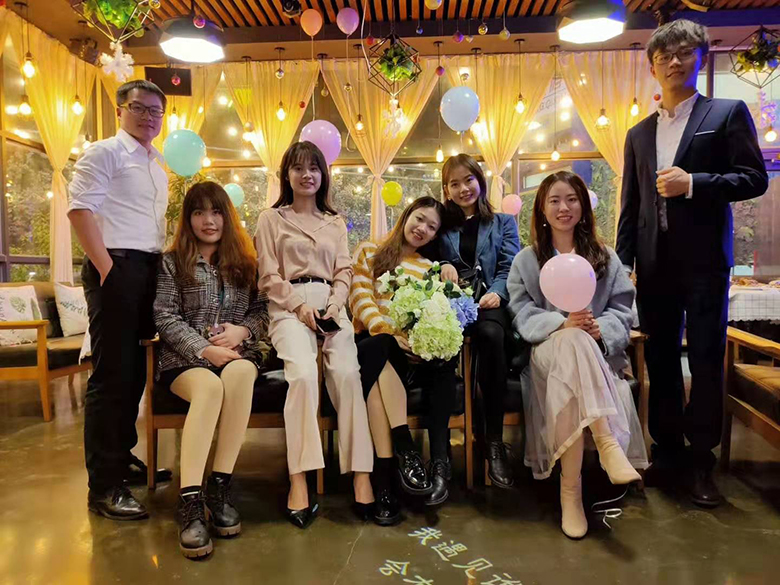 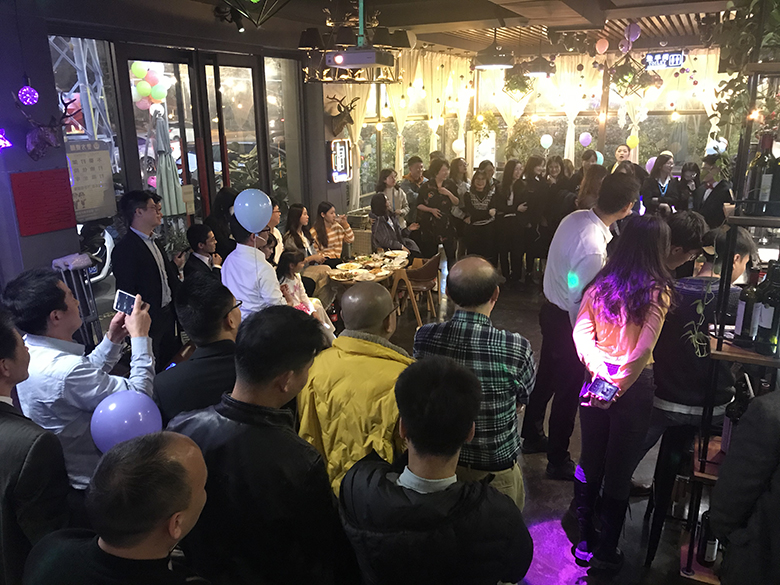 In the meanwhile, with the lucky draw of happiness prizes, third prizes, second prizes, first prizes and special prizes unveiled, the annual dinner reached the climax. 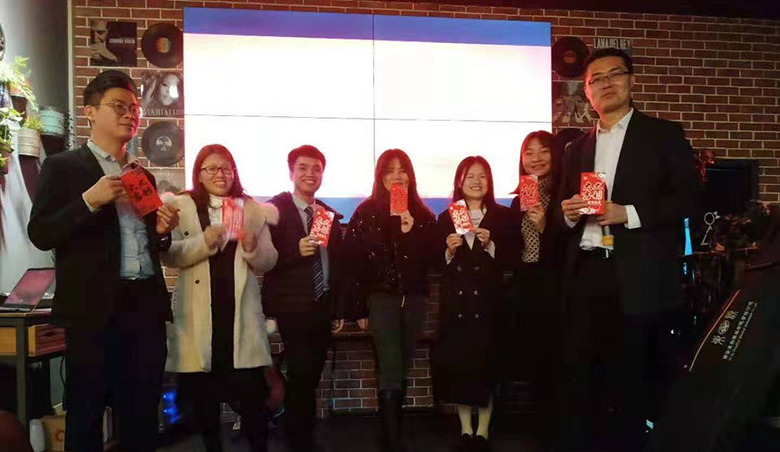 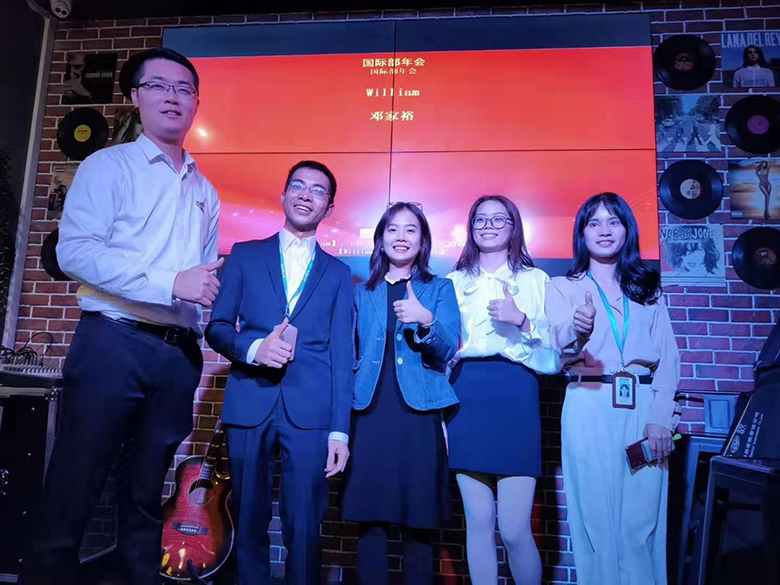 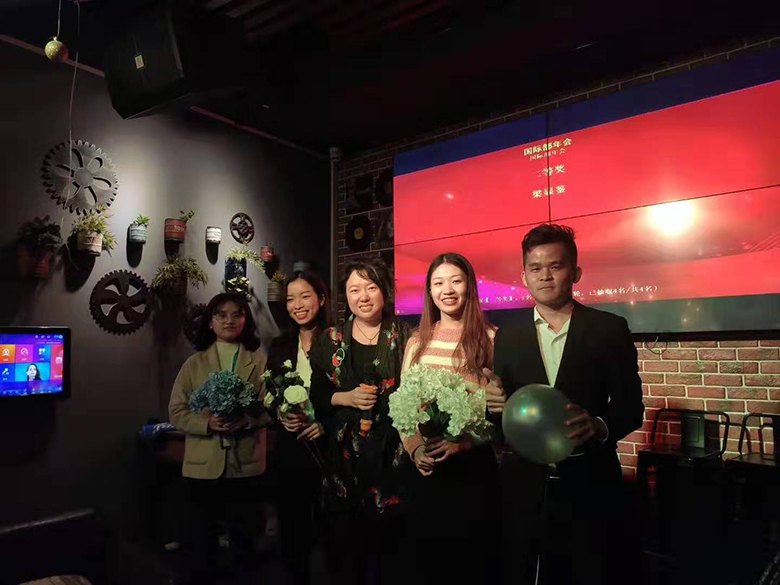 In addition, there were special prizes at the scene. Those who were the Luckiest Draw in the part of grabbing red packets on the WeChat, can get a cash prize in the range of ¥2000, ¥1000 and ¥500. 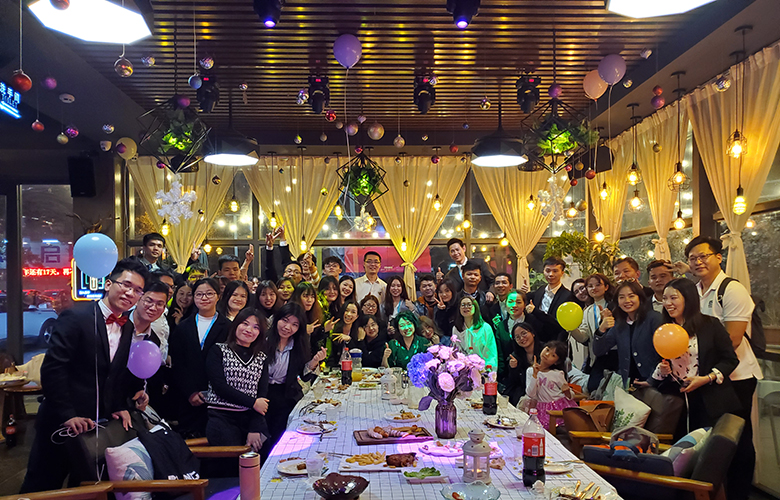 With laughter, the annual event came to an end.

We are geared up for making a breakthrough in 2020 and press ahead with a sense of urgency and perseverance to achieve our goals.