A successful ending for the midyear summary

DSPPA midyear summary was held successfully in Yuexiu Hotel on July 18th,2015.All the staffs of marketing center attended the meeting. The summary meeting had three major parts:work summary in the first half, work plan for the  second half of the year, awards and brainstorming.

First of all,our enterprise Chairman,Mr.Wang,leaded us together to have a review of the companies in the first half of the sales and market situation, and expressed full confidence for the year-end target. 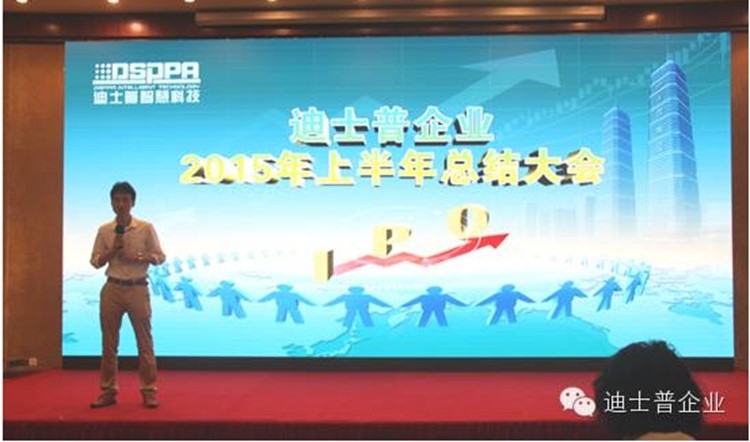 The chairman's speech made all the staff were encouraged, while the speech from marketing center general manager, Mr.Xi Fuguang,was to let people shake. After the summary of the first half of the work, general manager listed the goal one by one in the second half of the year, and solemnly promised to the Mr.Wang and all the staff -words will do, in deed! 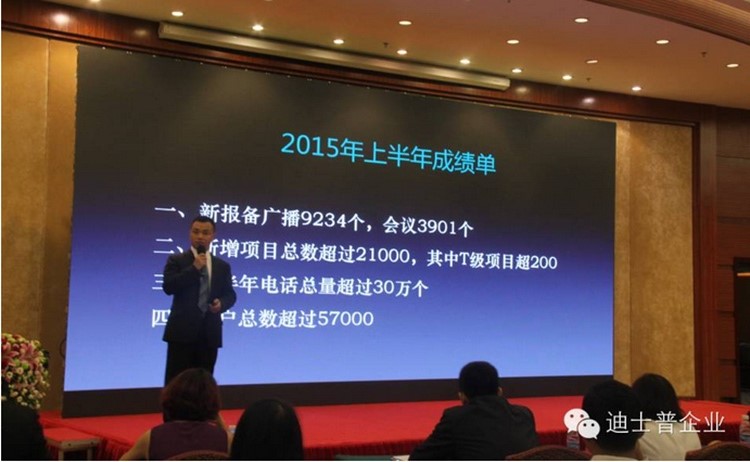 In 2015, the economic environment was stern and the market competition was fierce in the first half.Under the joint efforts of everyone, the company's project, the amount of customers, and sales volume continued to show a rising trend.

Each department director has demonstrated a remarkable achievement in the first half of the year, and full of confidence to commit the goal of the second half of the year. 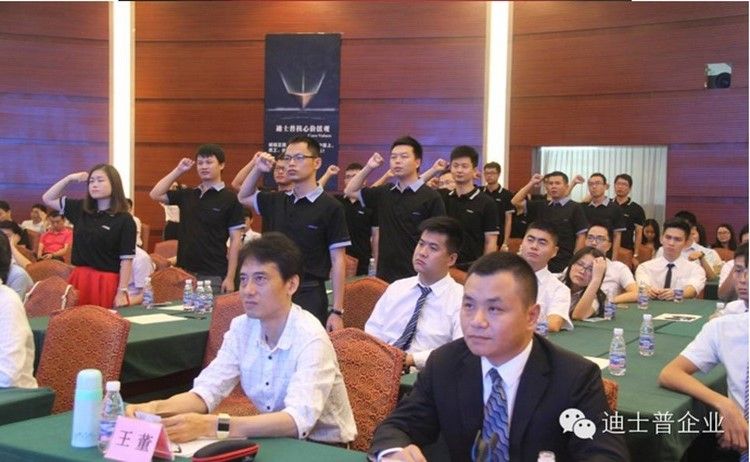 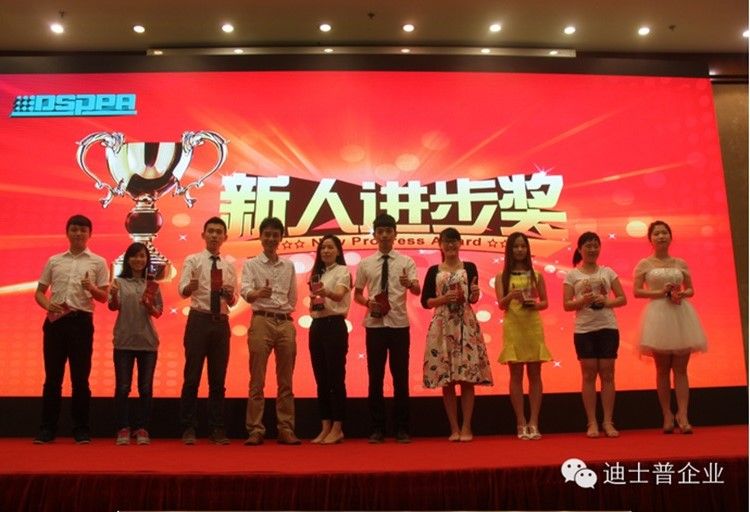 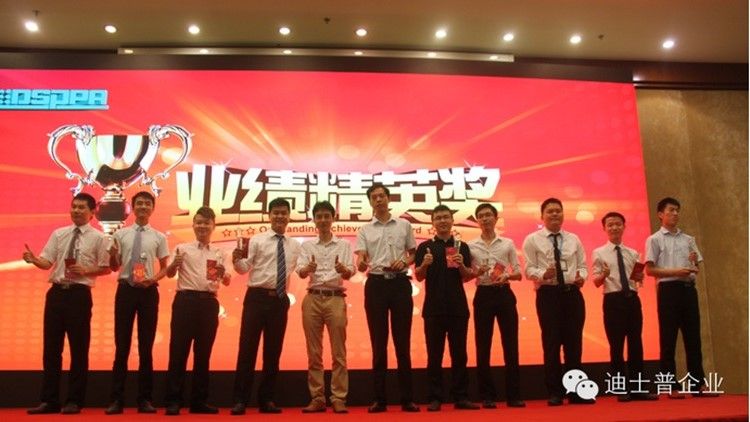 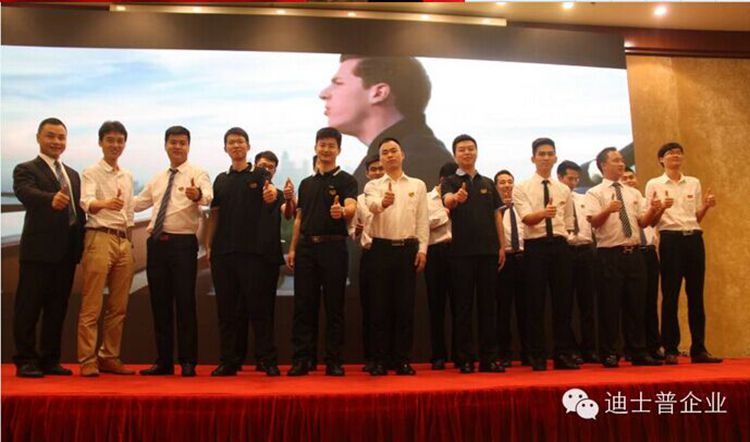 The third part of the meeting - the Brainstorm. A total of four parts: setting goals, planning small units, independent accounting, in order to post, in order to pay. Ms.Donglianzheng analyzed the three parts for us, to pave the way for the fourth part of the game.Finally,all members of the Department as a unit,played the brainstorming, put forward suggestions for improvement. 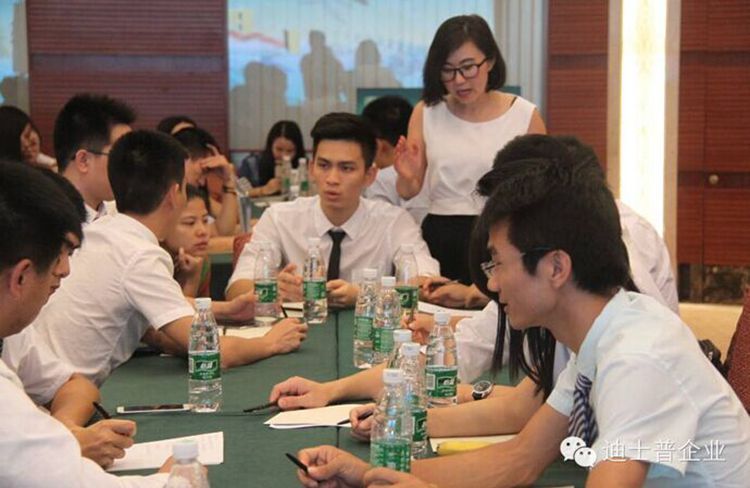 (Each department actively discussed and summarized the improvement suggestions) 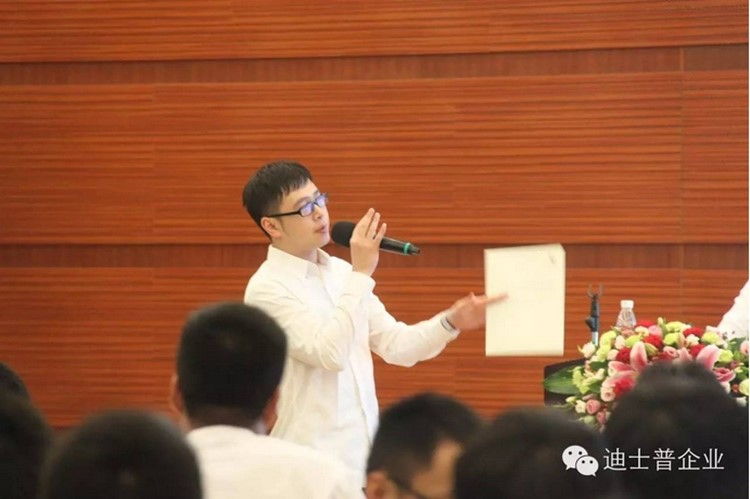 (All the staff actively to improve the views)

In the end,DSPPA midyear summary was held successfully and all members of the marketing center took a group photo. 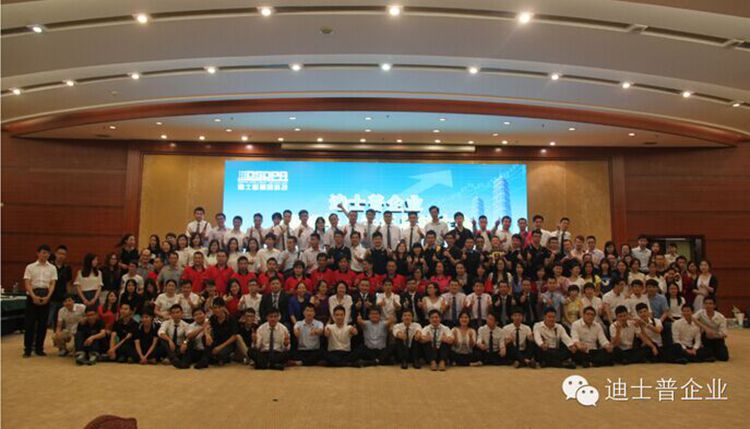 (The marketing center of DSPPA)

A short introduction of DSPPA:

Being the chief editor of Technical Code for Public Address System Engineering of PRC, we already lead the Audio

Product industry in China for 27 years.

Our products had already been successfully launched to lots of famous projects worldwide, such as, the Winter Olympics 2014(Sochi, Russia), the EXPO 2010(Shanghai, China) and the Olympic Games 2008(Beijing, China).