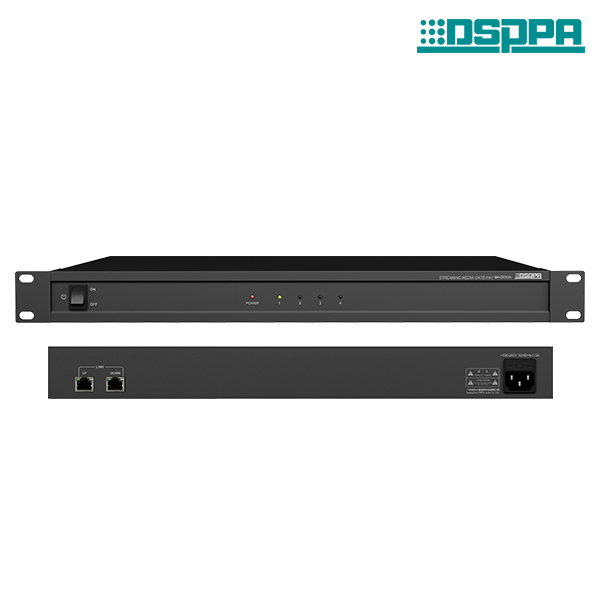 
Contact now  Leave message
This device is a streaming media interface that supports AirPlay, DLNA, Internet radio and other functions at the same time. All mobile phones (IPHONE) and tablets (IPAD) that support AirPlay can be connected and used without any worries, and it supports simultaneous broadcast and song information. Synchronization and other functions have the simplicity and ease of use that traditional broadcast control platforms lack. On the basis of supporting AirPlay technology, we have added support for DLNA and QPLAY protocols, which can support wireless audio push of IOS and Android phones at the same time.