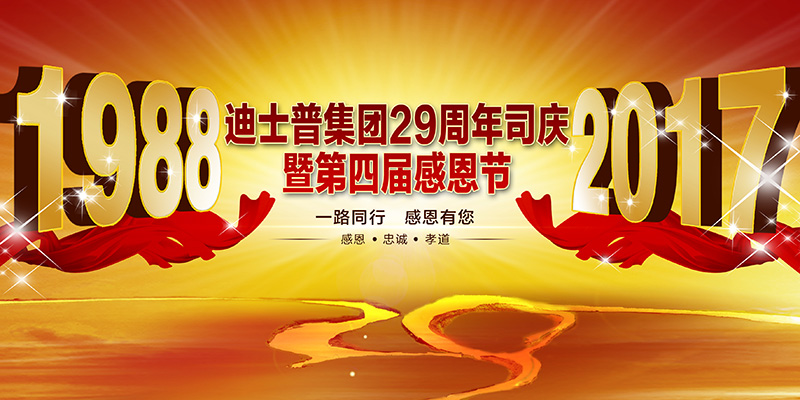 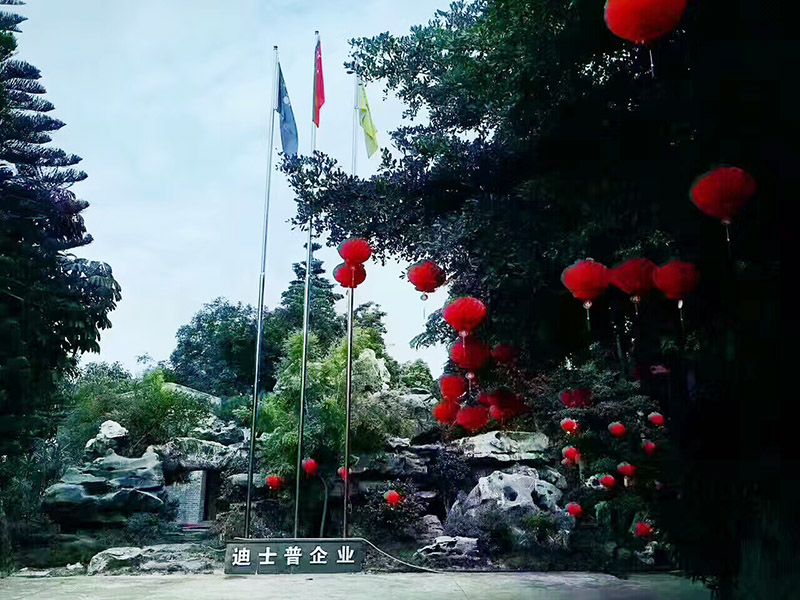 8th Aug, 2017, all the members of DSPPA gathered in DSPPA industrial park to celebrate her 29th anniversary. The entire company was decorated and filled in the sunny atmosphere. 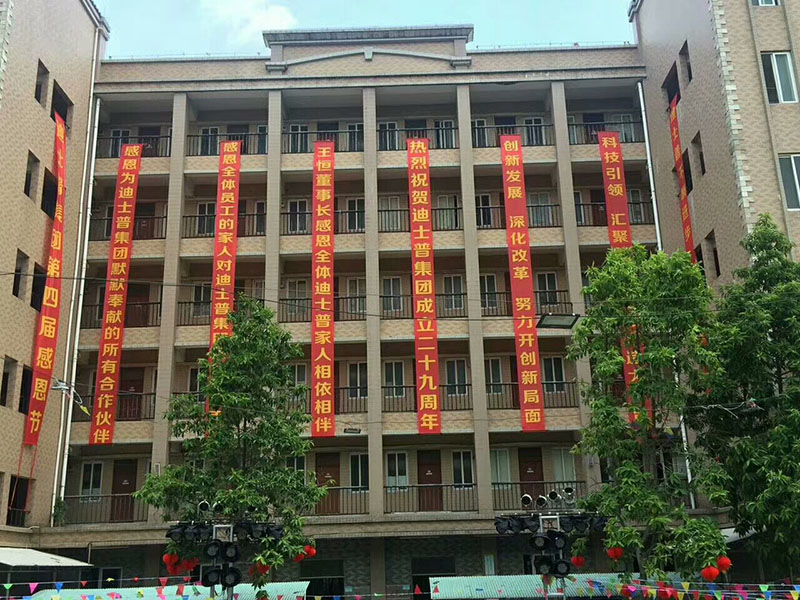 The anniversary party began with the flag-raising ceremony.Then the president of DSPPA Mr. Wang gave his celebration speech to express his gratitude for all the workers and he also described the grand blueprint of DSPPA, hoping to build a better future with all the staff. 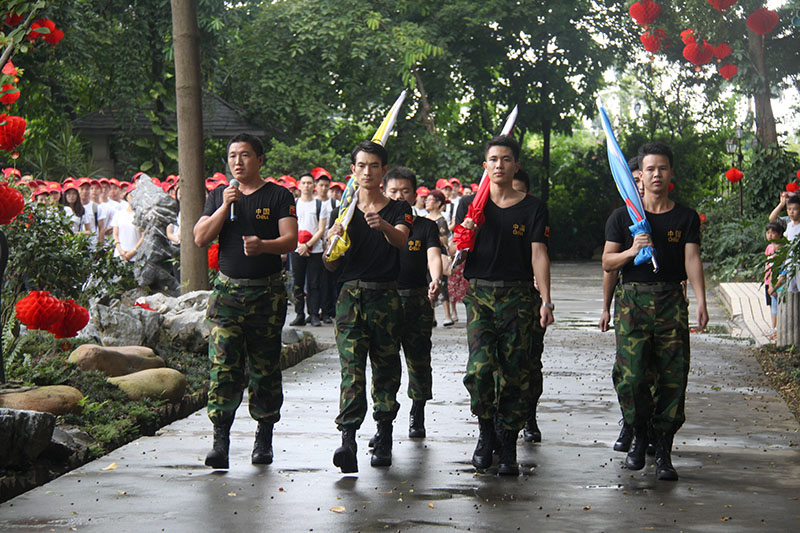 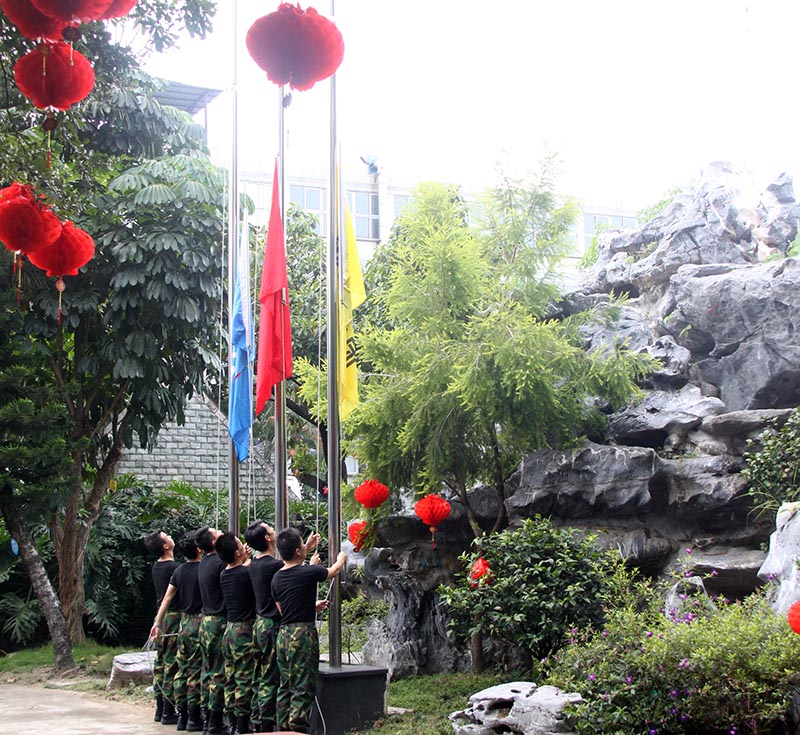 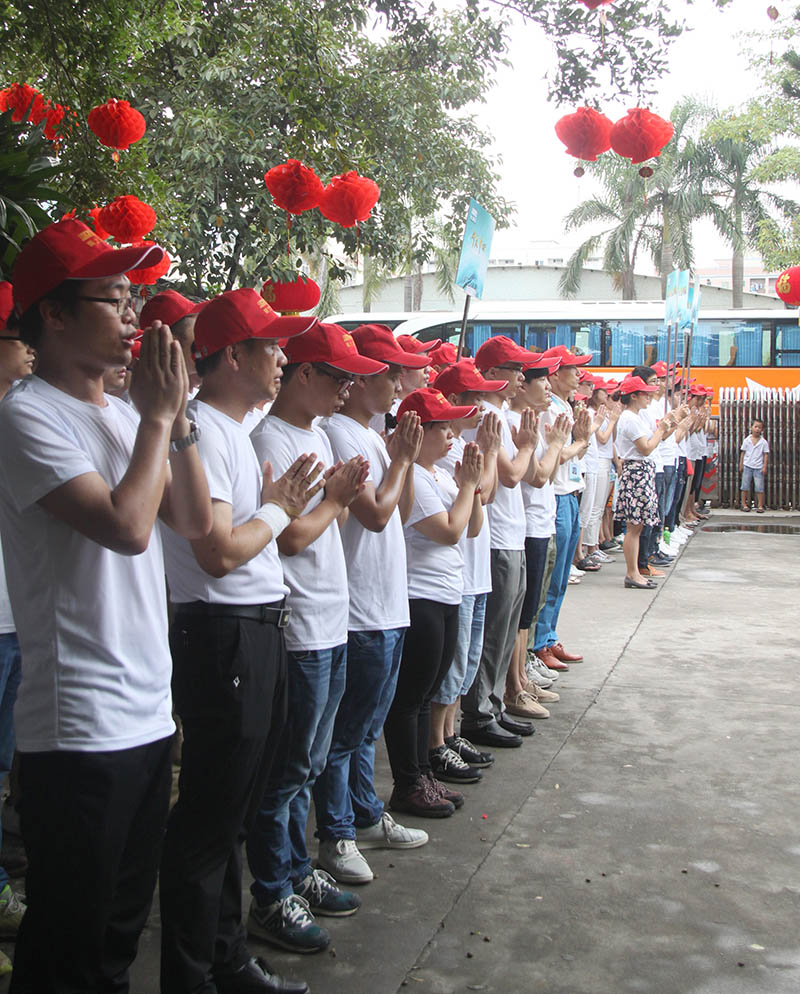 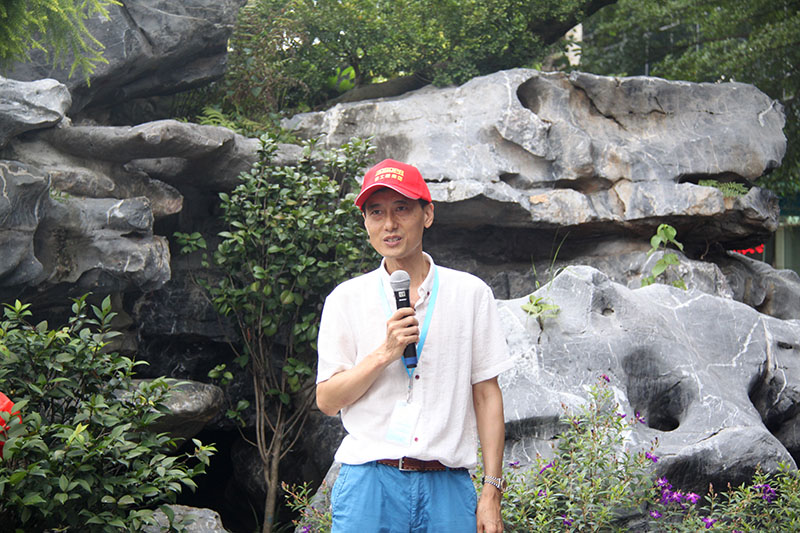 After the speech and proclamations, DSPPA held the conference of the new product. It uses just a cat-5 cable to realize the distribution of audio, video and also the smart home control like lights, locks, air-conditioner and other devices. 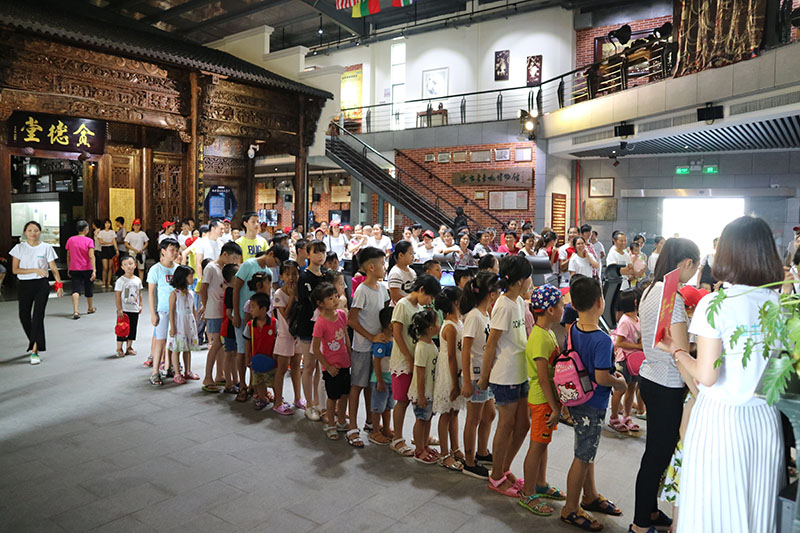 The company organized the family members to visit the museum and let the family feel the company's corporate culture.

At this time, the company held the funny sports meeting. Tug-of-war was a traditional program for annual celebration. All the staff was divided into several teams to meet the challenge. It showed that the faith and spirit of every DSPPA member was“We are one and Never give up!” 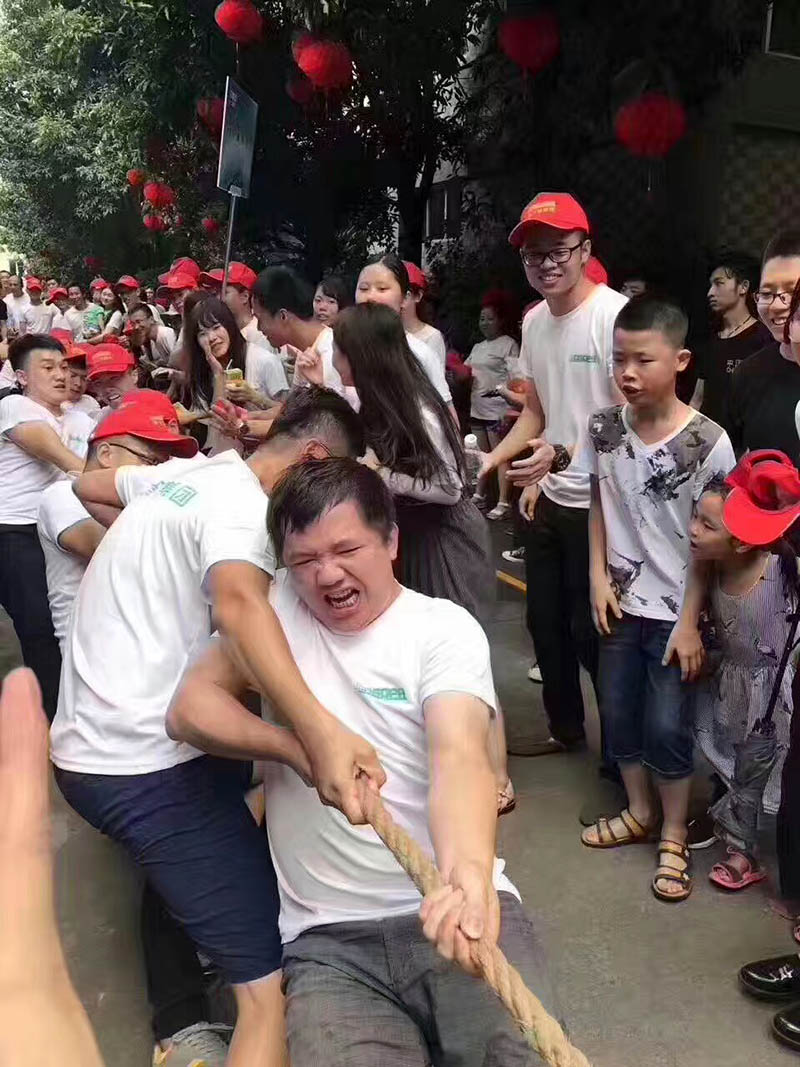 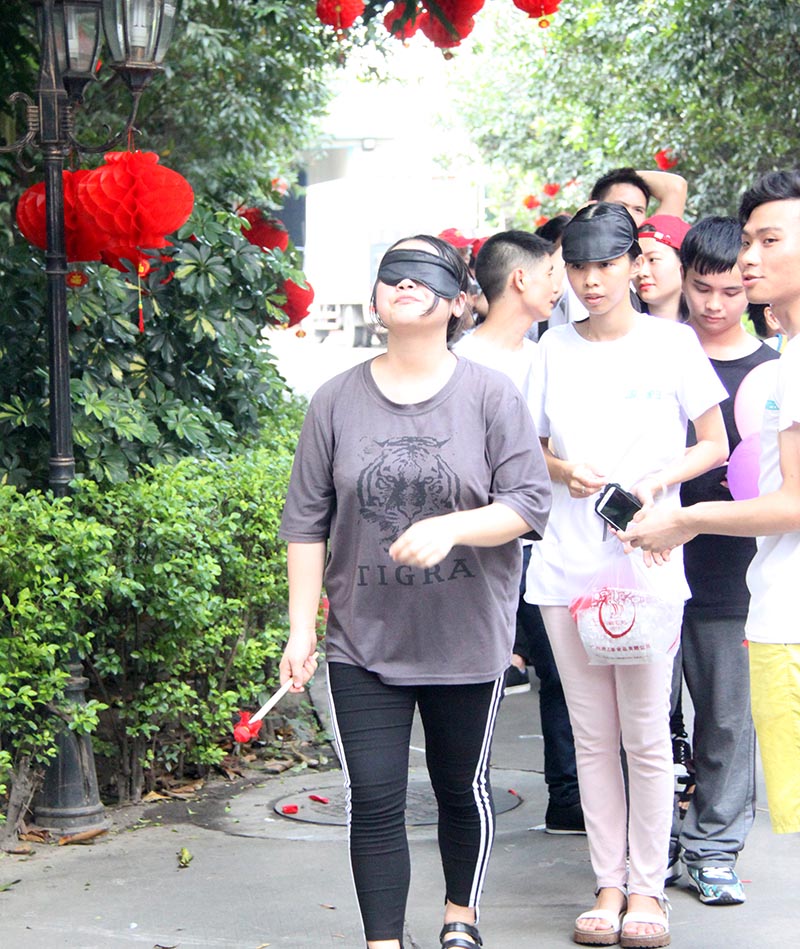 All the people took part in the garden party games to win tickets for awards. The whole party ended with a buffet organized by the company.

That night DSPPA held the 29th Anniversary Celebration and 4th Anniversary Thanksgiving Party, intended to show the grateful to the parents, companions and country. 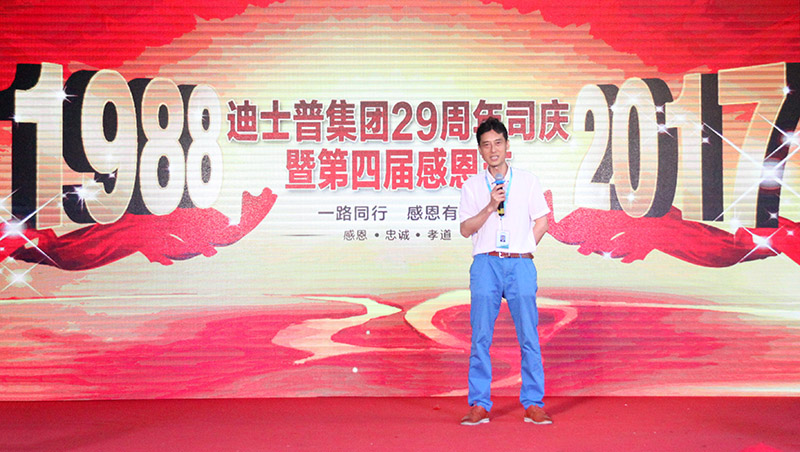 Mr. Wang gave awards to the outstanding engineers who had done great contribution to the company in the past 10 years. 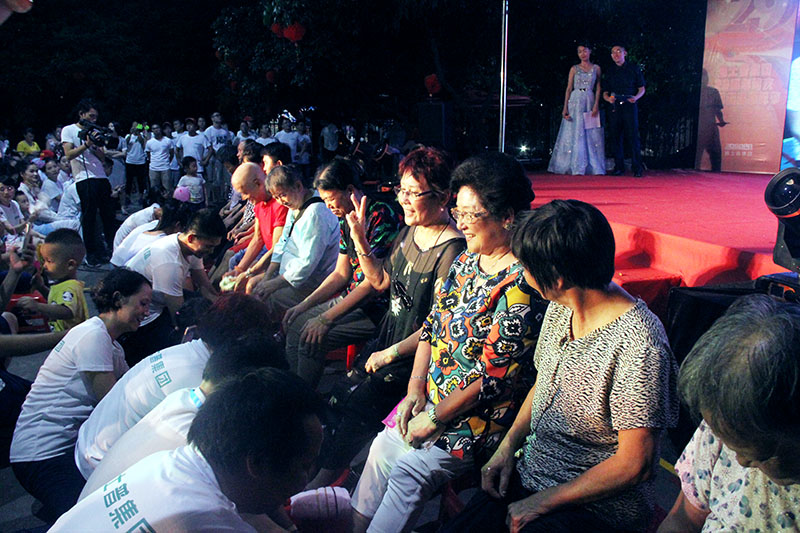 President Mr. Wang led the staff to wash feet for their parents. 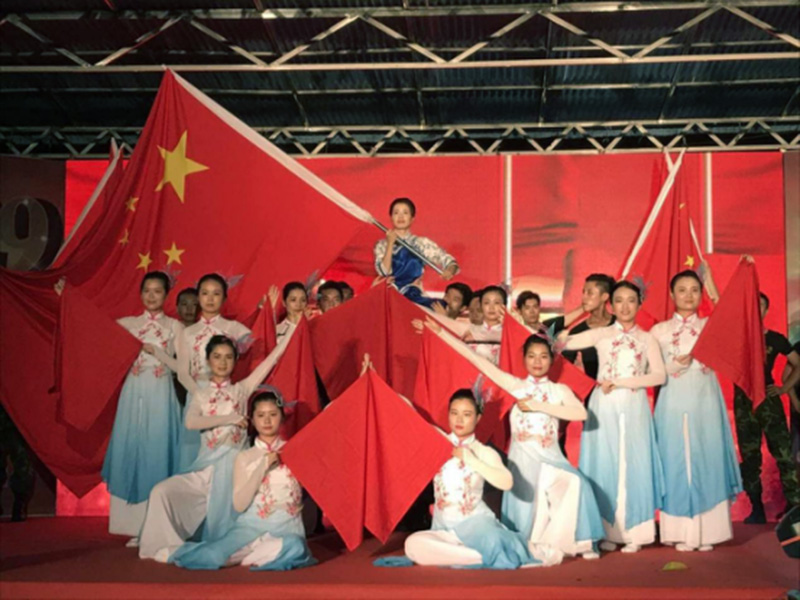 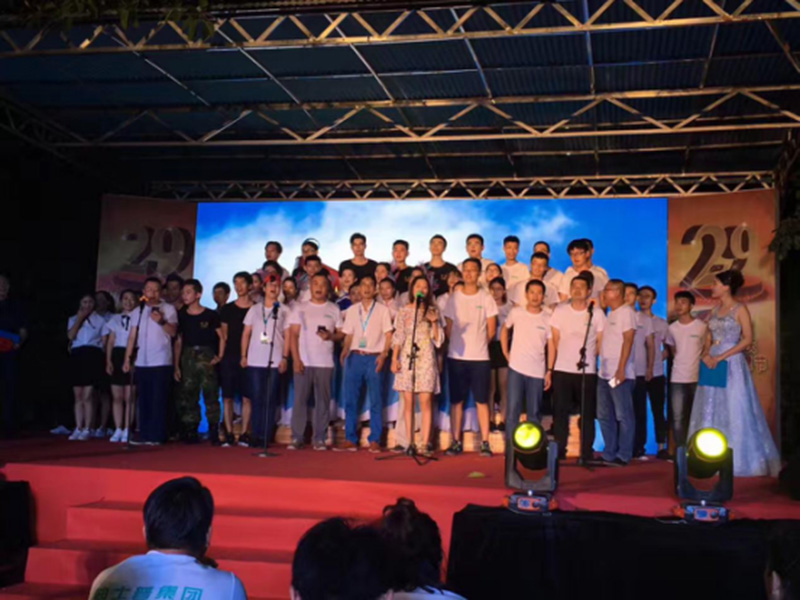 During the past 29 years, DSPPA has developed from a small factory to the market leader in China. In the years to come, we will walk together with our clients and distributors both at home and abroad into an even more prosperous future. Hand in hand, shoulder to shoulder, we will build the century dream together.