In traditional sound reinforcement system, loudspeakers are usually arranged ion both sides or above the podium (or stage). In order to ensure that the rear auditorium also has a sufficiently large sound pressure level and a more uniform sound field, it is also necessary to arrange speakers in the rear or even on the ceiling.

With the development of information technology, people have put forward higher requirements for subjective listening effects. The immersive panoramic sound conference system independently developed by DSPPA came into being to meet the needs of large, medium and small conference scenarios. 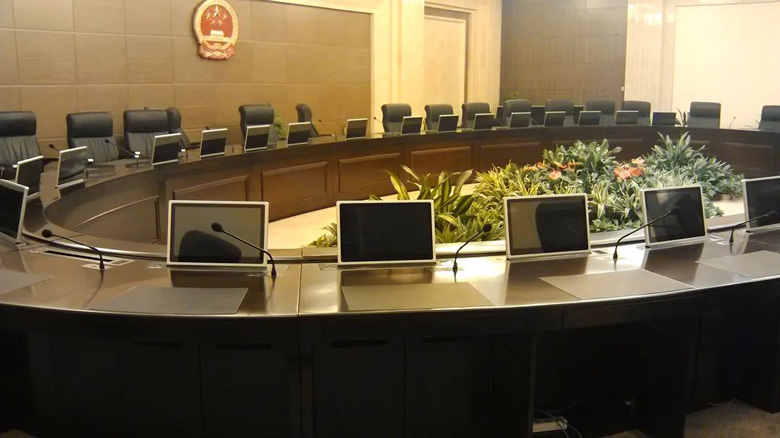 The Immersive Panoramic Sound Conference System is a brand-new patented product developed by DSPPA.
It adopts the original speaker arrangement algorithm and audio processing algorithm, so the participants can clearly identify the direction of the sound source and can be fully involved in the atmosphere of the conference environment.

The system solves the problem of inconsistency between the perceived sound and image orientation of the audience and the actual sound source, filling the technical gap of the domestic panoramic sound conference. 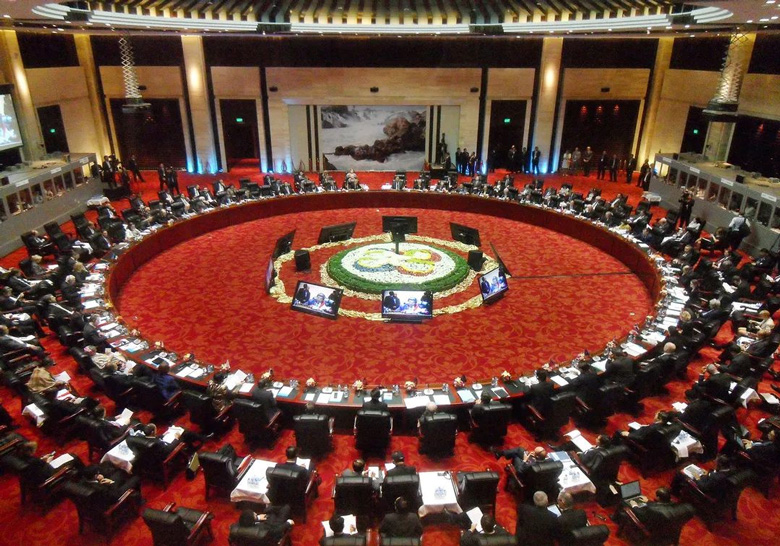 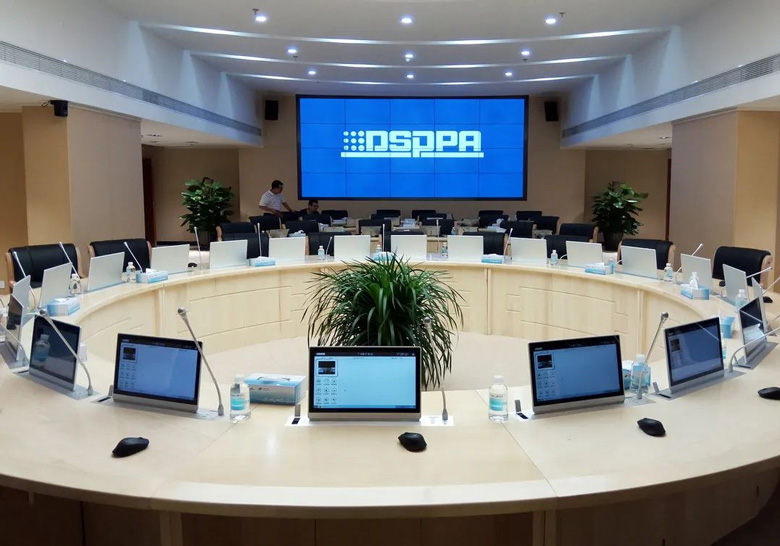 System Architecture
The system has two sets of core algorithms that determine the placement of speakers and processing method of audio signals respectively.

The processor has 4 to 16 audio source channel inputs, supporting a maximum of 128 audio channel outputs through a cascade system.

Each input channel provides up to 16 preset positioning points, so all input channels can provide a total of 64 to 256 positions for sound source localization.

The system is built with great flexibility and can be arbitrarily matched with a variety of power amplifiers and professional audio devices, which can meet the sound reinforcement needs of conference rooms, lecture halls, multi-function halls, concert halls and cultural performance and other places 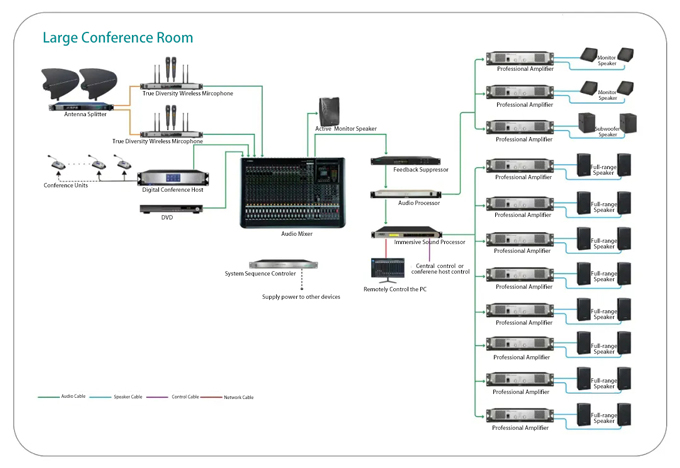 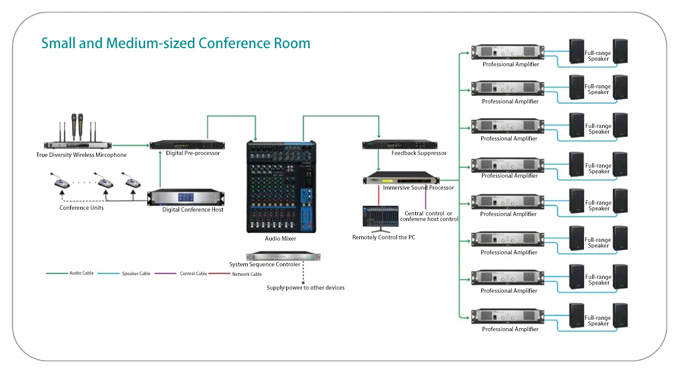 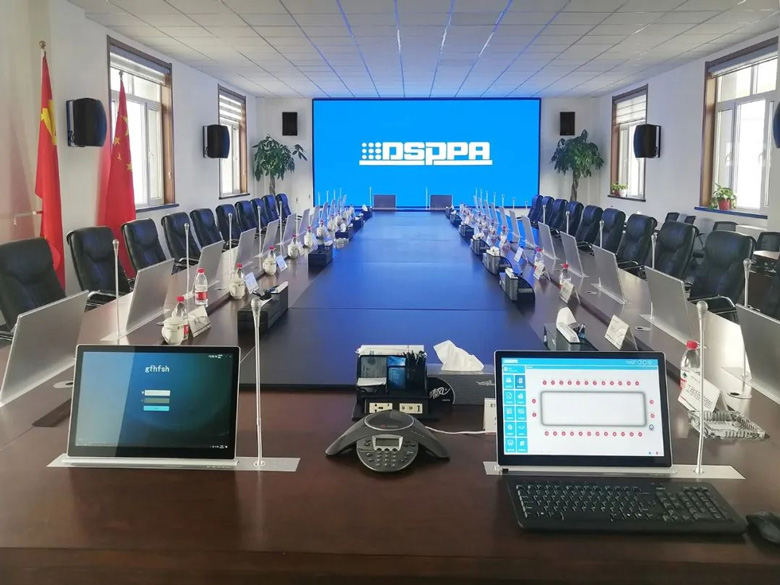 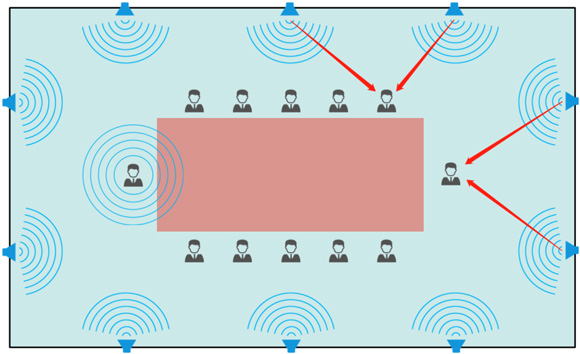 Sound from the nearby loudspeakers 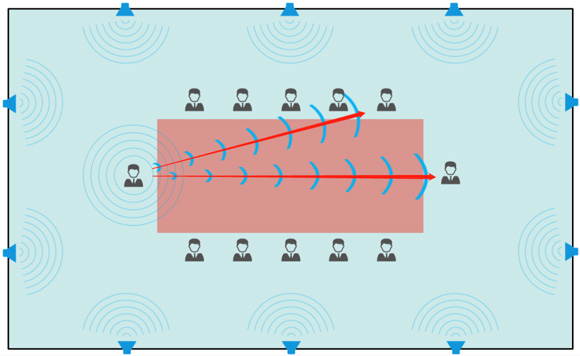 Recreate sounds at different angles and distances, allowing the listener to visualize an object’s position with sound.
Requires complex post-production steps for each audio and video clip
Only suitable for specific scenes such as theaters or cinemas. 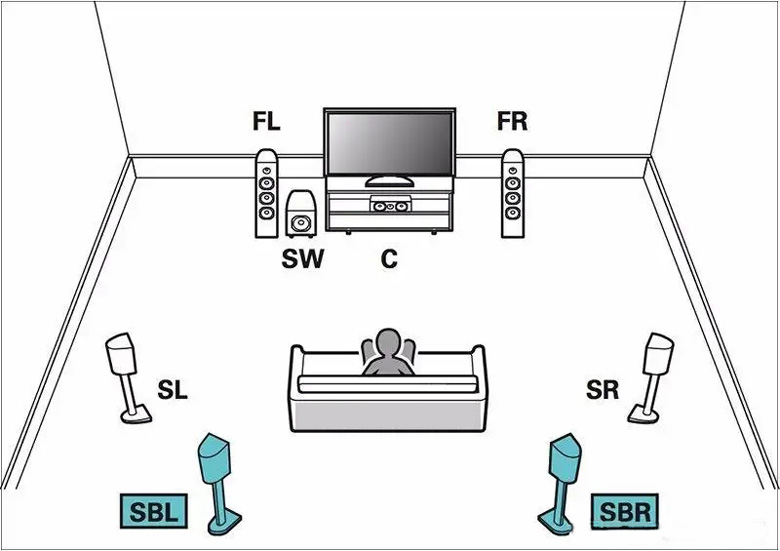 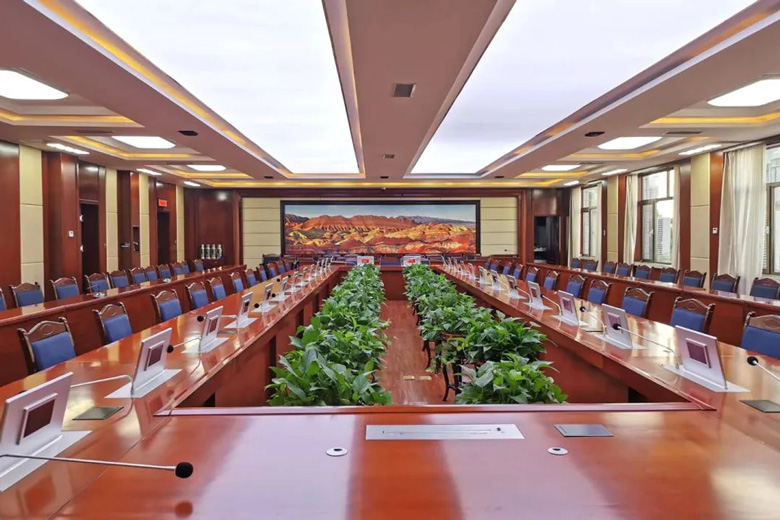 Advantages of the system
(1)Uniform sound field in sound reinforcement; The sound perceived by the audience is consistent with the sound source
(2)Easy to build and operate, do not need for complex post-production, simple debugging to shorten the setup time
(3)Greatly reduce the probability of howling noise in sound reinforcement system
(4)Can be used in combination with face recognition (check-in, behavior analysis) and paperless conference system 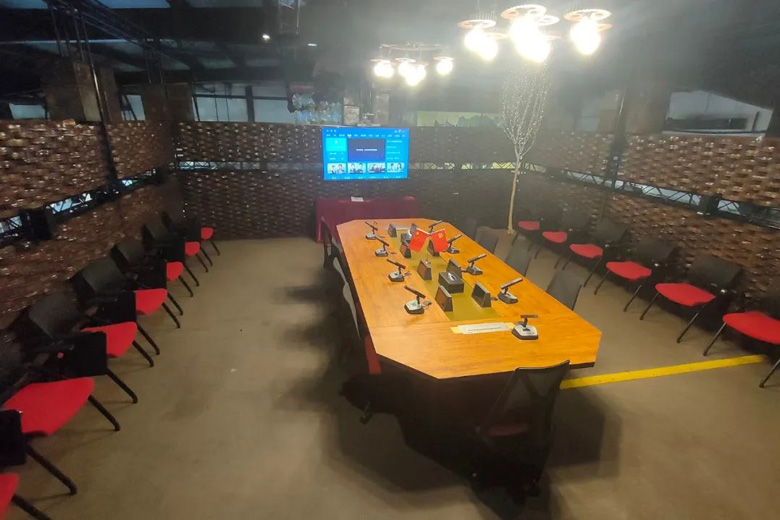 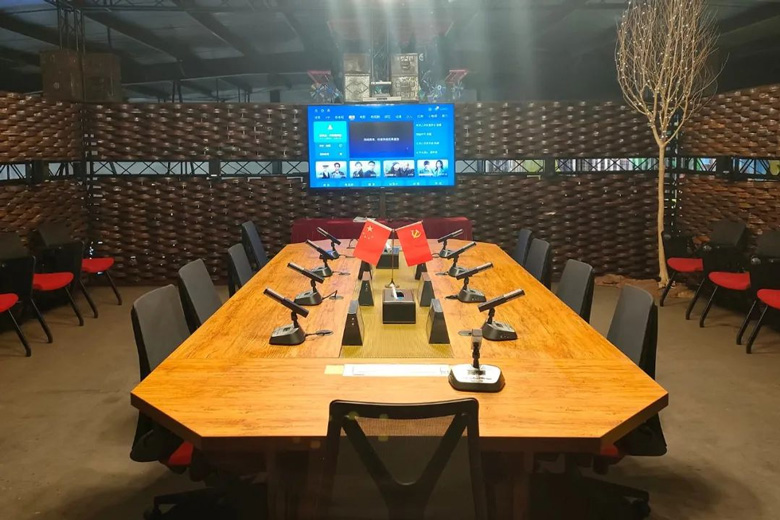