In July, after being constructed for 10 months, the renewal project of terminal T1 in Shenyang Taoxian International airport is completed and opens officially. At this time, the broadcast system in terminal T1 undertook by DSPPA is in service. It employs DSPPA Network Public Address System in full digital transmission. 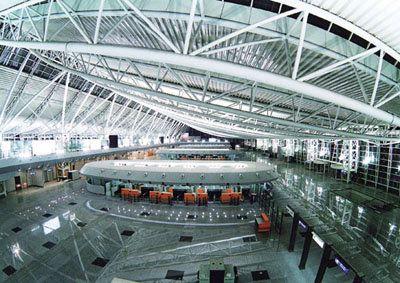 The terminal T1 is made up of three floors. There are three entrances in the first floor which are the east gate, the middle gate and the west gate.  On the north side of the second floor, it houses the segregated waiting area for tourists and on the south it is the office of the airport.

As to the third floor, it is the central pivot of the airport and equipped with airport commanding and dispatching system, airport command system with emergency command center, operation command center, parking lot command center, outfield supervision, emergency rescue and coordination system of each airline. There are 8 areas covered in the broadcast system: the departure area of aprons, the arrival area, the departure area of near flight slots and check-in counter in the first floor; office area, NO.1 boarding area and NO.2 boarding area in the second floor; the office area in the third floor.

At the design stage, the requirements put forward by the party A is to design a set of digital, intelligent broadcast system able to meet the needs of airport daily broadcast system, which should be equipped with the functions as follows:

(1) The system must be in accordance with the "low carbon", "energy saving and environmental protection" concept advocated by the government;

(2)The system should be able to release audio broadcast in real-time, while fire emergency microphone are in highest priority;

(3)The system should meet the needs of fire linkage control system at the airport;

(4)The system should meet the demand of cell broadcast at the airport, including phone broadcast, paging broadcast;

(5) The system should provide the service of automatic voice broadcast at the airport (arrival notice, departure notice, boarding announcement…);

(6)The system should be able to play background music in certain areas at a fixed time;

(7)The system should be with stability, easy maintenance, with clear speakers and fire resistance. 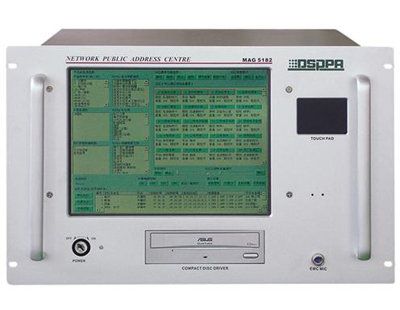 Based on its need for a digital and intelligent system, DSPPA Network PA System is equipped.  With stable performance, it employs full digital transmission 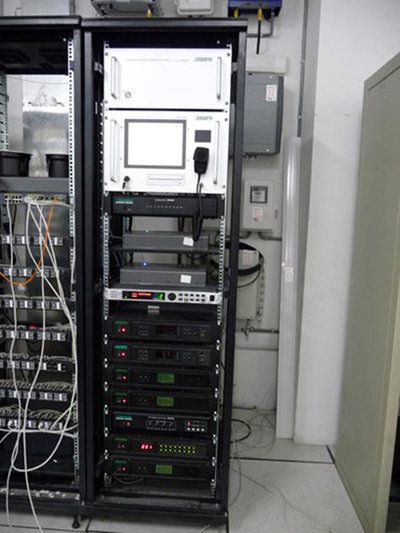 The Auxiliary Machine Room in the 1st floor 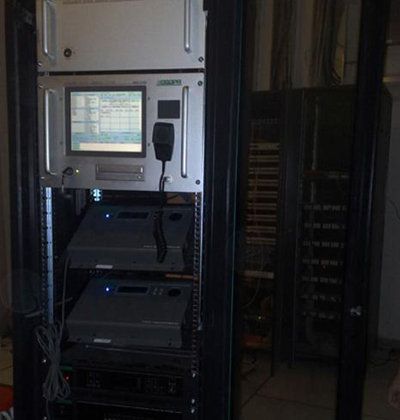 The Primary Machine Room in the 2nd floor 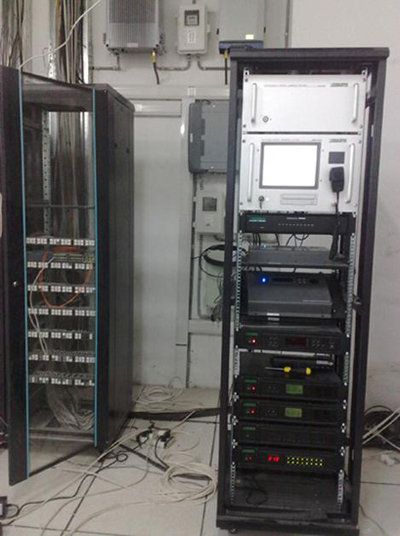 The Auxiliary Machine Room in the 3rd floor 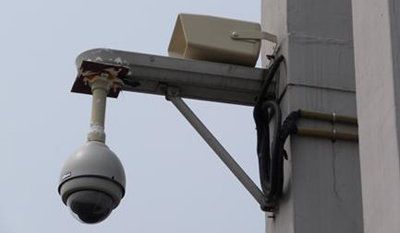 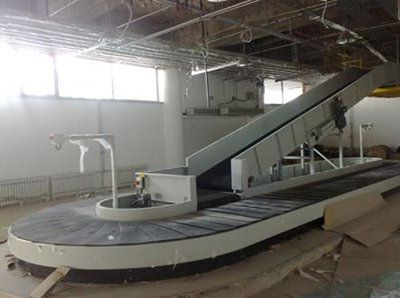 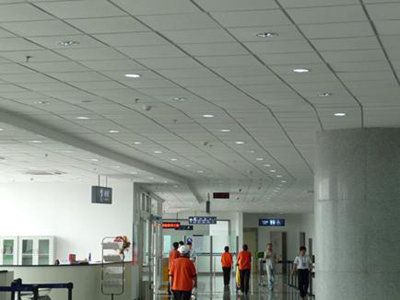 In constructing the airport broadcast system, DSPPA introduces plenty of advanced PA system equipment like SNR self-adaptor and impedance detector, to meet the needs put forward by the airport and designer. The SNR self-adaptor is used to adjust the Sound Pressure Level (SPL) of speaker in real-time .When the visitors flow rate as well as the background noise increases, it can increase the SPL of the speaker accordingly and vice versa.

The impedance detector can detect partition circuits automatically. When circuits (inserted between the amplifier and speaker) disconnect, short out or break, it is detectable. If any problem occurs, it will sound an alarm so as to lessen the workload for maintaining the circuits of PA system. 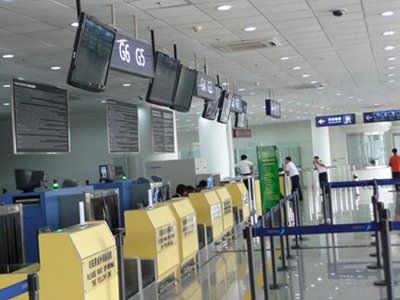