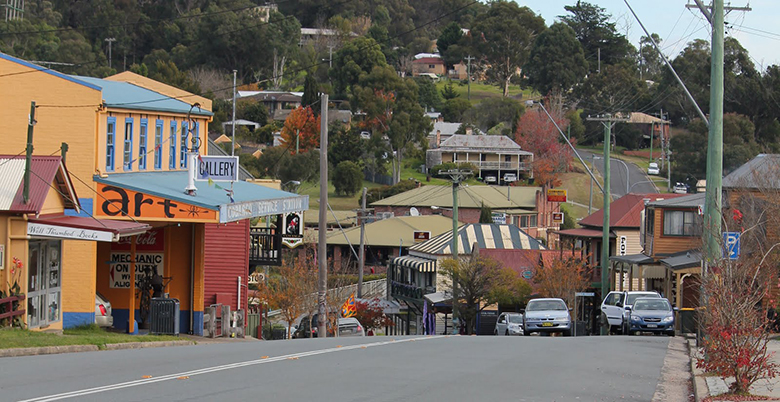 During the epidemic, many county towns can not receive news on epidemic prevention and control, resulting in unpredictable consequences; therefore, it is required to spread the news through broadcast at any time to the densely populated and important areas of a county town. The traditional broadcast system has problems such as large amount of work, high maintenance cost, and inconvenient operation when applied to a county town; therefore, our company has designed a 4G wireless public address system under such circumstances, which is scientific and reliable. Through the Ethernet technology, it can be used in the LAN on the same network segment, the LAN through the cross-gateway or the Internet. Stable and reliable network broadcast directly depends on the performance of the combination of the software and hardware of the network server and adapter. The system adopts an advanced 4G network transmission method, which is not affected by weather or other interference, with clear and stable signal, fully digital transmission, transmission distance and zone coverage over the entire county. Because the system adopts 4G wireless digital network broadcast to reduce a lot of wiring work, the broadcast system line failure phenomenon caused by the line failure that is the most likely problem in the broadcast system is eliminated. When an epidemic or a natural disaster occurs, 4G wireless public address system can be used to broadcast notifications, rescue information and other messages to the county town and the surrounding area in time, to reduce personnel and property losses; 4G wireless broadcast system can not only be applied to a county town, but also be used at sea vessels to broadcast typhoon or tsunami notifications to large and small ships at sea through the 4G wireless broadcast control room on land for timely escape preparations. 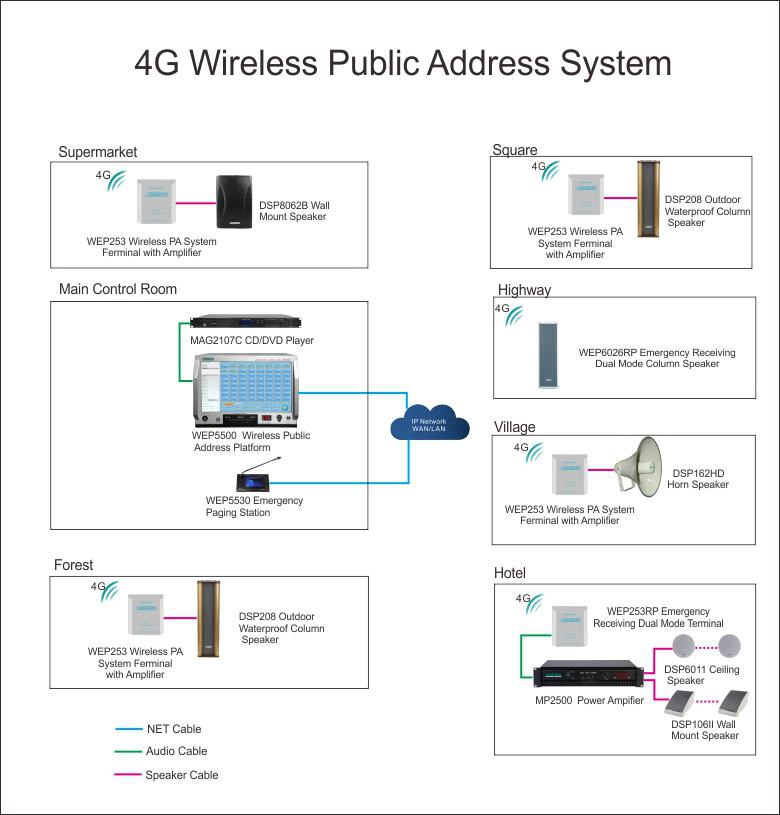 The system can meet the needs of counties, towns, administrative villages and village groups for broadcasting coverage. The county-level system should meet the needs of the local level, towns, and administrative villages within the jurisdiction for broadcast coverage; it can realize the background music and important announcements within the broadcast range of the county; because the 4G wireless network broadcast can avoid signal attenuation and noise of the traditional audio broadcast through digital transmission during the whole process, providing high-fidelity sound quality and ensuring that the broadcast information will not be lost.

Based on the IP data network, the 4G wireless network broadcast host in the host room can realize all broadcast functions only with a 4G flow card according to the dedicated IP network segment, and the IP can be obtained by the host and the terminal automatically. With the addressing control function of the receiving terminal, the system can realize point-to-point broadcast control of the public receiving terminal according to different administrative levels and regions among counties, towns and villages. Therefore, it can arbitrarily add zones within the range covered by the 4G signal; and 4G wireless network broadcast system can extend the front-end audio sources to the entire network. Besides, it can achieve remote control of the timing program broadcast through the network for network management, and set different permissions for different users.

4G wireless network broadcast system can realize the timing function, and the server will automatically play the programs. Through the switch code setting of the device, it can realize automatic broadcast time of each program in the counties, towns and villages; and designate the broadcast contents to schools, parks or forests in the county for personalized management. 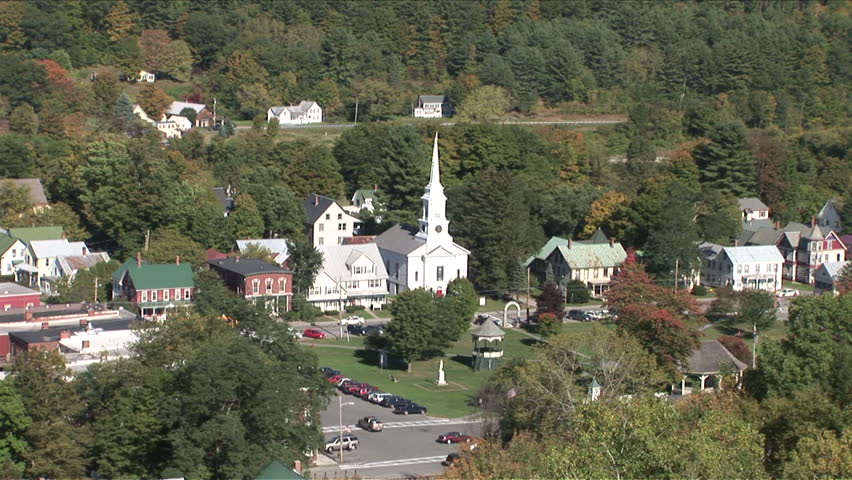 4G wireless network broadcast system can provide a user-friendly graphical menu interface and operation, which is convenient and practical for users and improves the use efficiency; 4G wireless host has the ability to have remote telephone broadcast to realize that the administrator outside the broadcast room can use the phone to enter the host, and then the host can send the phone voice to each terminal for remote broadcast; there are also many intelligent designs that can achieve voice functions such as recording and list looping during the broadcast process; and the system has the ability to upgrade and extend with low cost and easy maintenance if needed.