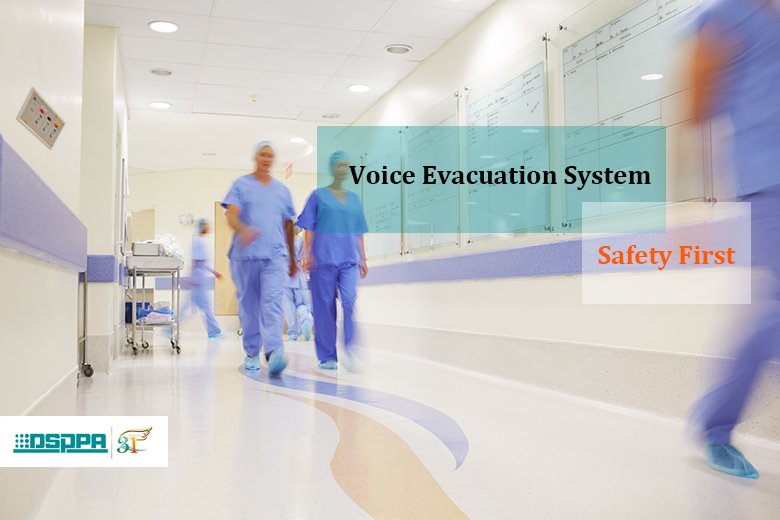 Based on EN54 standard and with its own strong R&D capabilities in the field of public address, DSPPA launches a PAVA8000 Voice Evacuation System to enter the market, which can be used for voice broadcasting and emergency evacuation in airports, hospitals, schools, shopping malls and other large places. 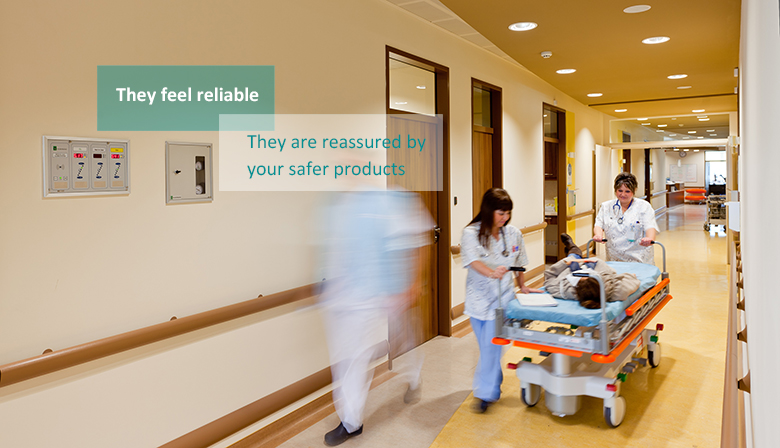 Hospital:
Introduction: The three-floor building has an underground parking area and covers 200 square meters per floor. The first floor is Pharmacy and Infusion Area, the second is Doctor Information and Patient Waiting Area, and the highest is Inpatient Area.

PA requirements:
1. When there is an emergency, it can not only send out a voice prompt tone at the first time, allowing customers to keep calm, but can also issue an on-site command.
2. Hospital central control room. It can make broadcasting in all zones or specific zones, send timing prompt sound for regular business hours, and make emergency voice settings and so on.
3. Nurse station. The nurse station of each floor can make a paging to the floor. 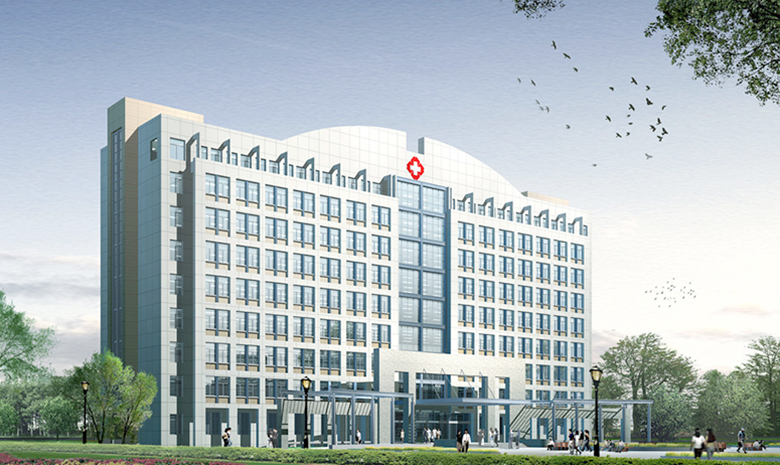 PAVA8000 System:
Central control room- equipped with one PAVA8500 the host, which can meet the requirements of zones management and speaker power load in underground parking area, ground floor and the second floor;

Inpatient Department on the third floor- equipped with a PAVA8500E the extended host, which allows 8 zones management to make paging to each individual ward.

Infusion hall on the ground floor, consulting rooms on the second floor and Inpatient Department on the third floor- each place is equipped with a paging microphone PAVA8008 to make a paging to the local floor and offer a guidance to patients. Besides, on the second floor, a paging microphone PAVA8008 is equipped in each doctor’s consulting room to make calls to patients waiting for treatment by combining with Queue Management System.

Underground parking area and other places with people stream- appropriately equipped with emergency calling alarm microphone PAVA8009, which is in wall-mounted glass cover. It is locked generally. And its glass cover is allowed to be broken to make built-in voice alarm or paging command, only in case of emergency. 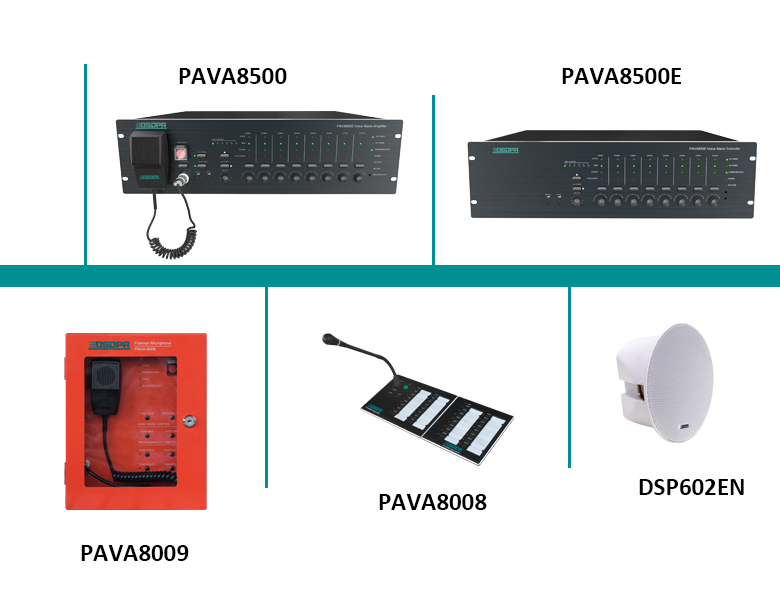 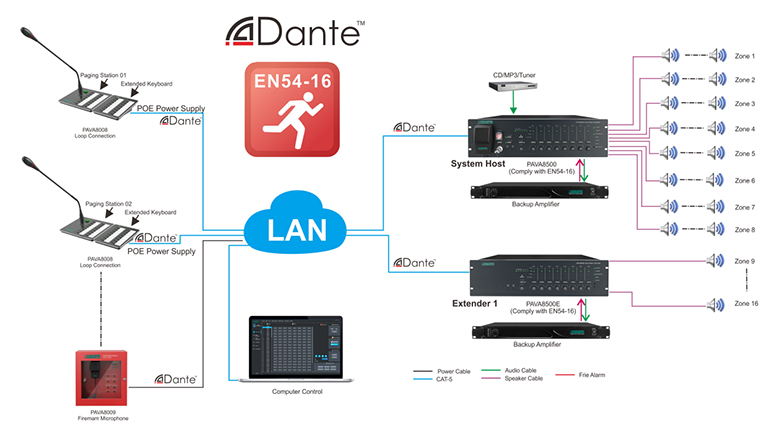