How to Build a Better Conference System?

Today, with the rapid development of technology and society, people have more and more information in their daily life and work. Therefore, information exchange and communication between people are becoming more and more frequent and more important. Business negotiations, product demonstrations, guest meetings, and government decrees are all exchanges between people. To better achieve their goals, they need to be expressed in the form of meetings.

1. What does the conference system include?

The conference system is such a business automation management system that integrates computer, communication, automatic control, multimedia, image, sound and other technologies.

The conference system organically connects the respective independent subsystems such as conference registration, speech, voting, translation, camera, audio, display, network access, etc. into one, and the central control computer coordinates the work of each subsystem according to the conference agenda. Provide the most accurate and timely information and services for international conferences, academic seminars and remote conferences.

The conference system uses computer, digital and network technology to network each system. All digital signals are transmitted on the line, which not only greatly improves the sound quality and system reliability, but also fundamentally eliminates the interference and distortion that exist in general conference systems. , crosstalk and system instability. So that every participant can hear a stable and pure sound. The operation of the system and the process of the conference are fully controlled, and the system operation and installation are also very simple.

The boom in the IP digital conference field has shifted the market focus to the low-priced ordinary user market. From the development of the communication market, we can see that the target market users of most products are gradually shifting from high-end users to low-priced users.

Due to the improvement of the technical level, the cost of these products is gradually reduced, and with the expansion of the application area, the scale effect begins to show in this field. The conference system will gradually shift from the high-priced dedicated market to the low-priced ordinary user market.

2. The composition of the conference system 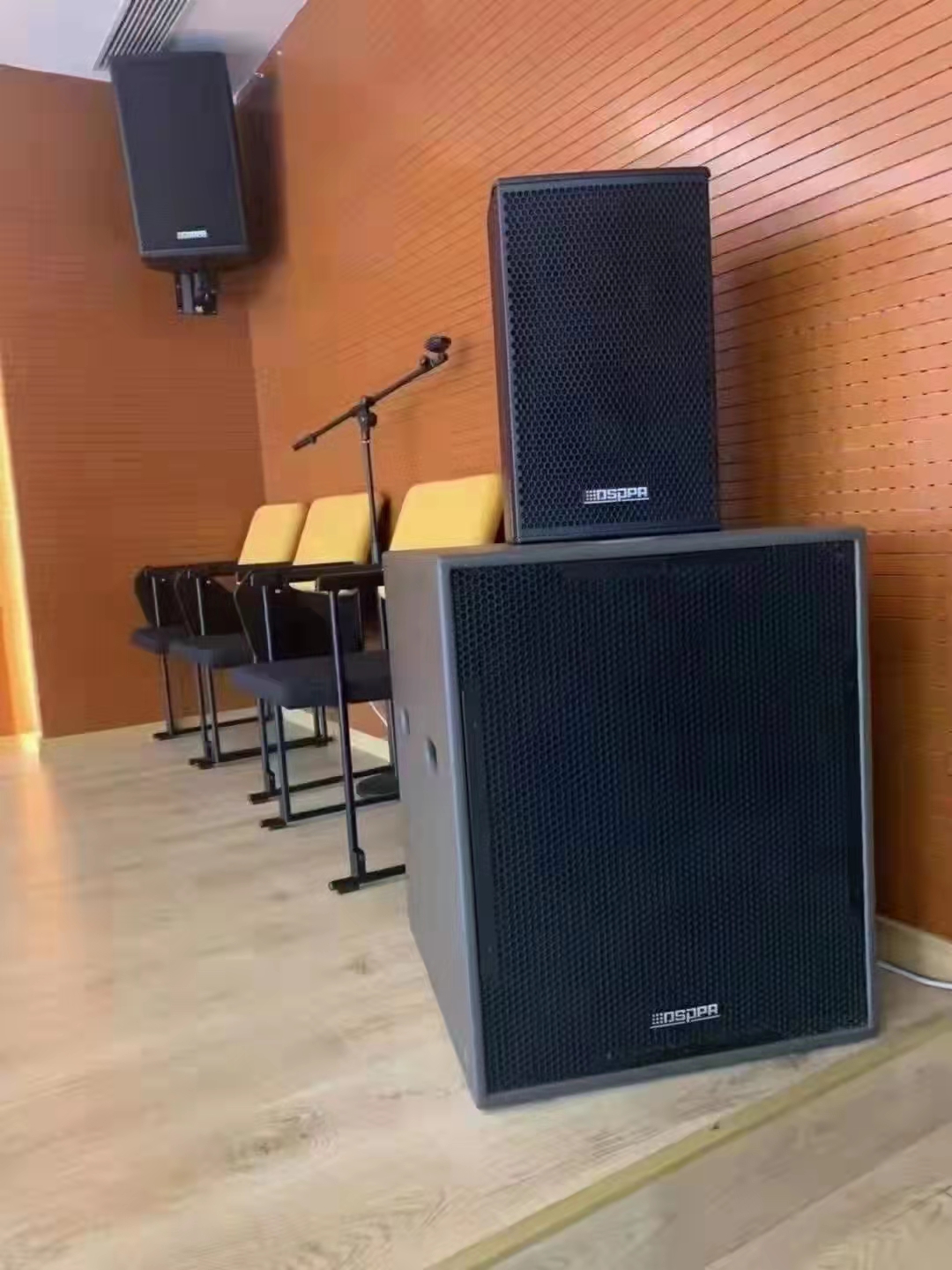 With the rapid development of information technology in recent years, the scope covered by the conference system has been greatly increased, which mainly includes the addition of video and control equipment, including subsystems such as projection, signal processing and centralized control. In addition to meeting in the conference room with a complete system, users can also use various multimedia and network information to enrich the content of the conference, and the use of the equipment has become extremely convenient.

Although the conference system we mentioned above already has complete functions, most of the subsystems of the whole system are still based on more traditional audio and video technology, and the communication between systems is mainly through analog video and audio signals. In recent years, multimedia information digitization and networking technologies have developed rapidly, and digitization and networking have become the development direction of traditional audio and video systems. The two subsystems of signal processing and centralized control in the conference system have been completely digitized and networked, and several other subsystems are also developing in the same direction.

The design of the conference system should consider the above functions, and combine the specific use characteristics to improve various facilities. The collection, processing and expression of various information, as well as the control of the software and hardware of the system, are important criteria to measure the advanced nature of the entire system.