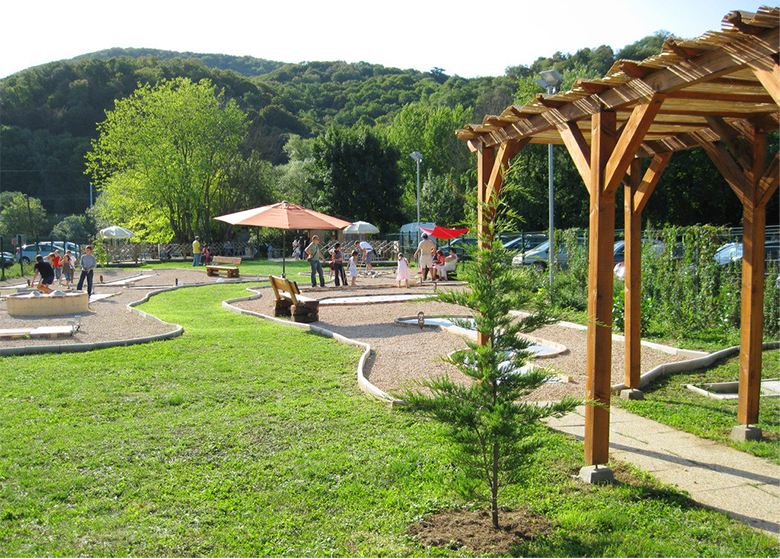 If MAG6000 system is applied to a City Park, the functions can be realized as follows: 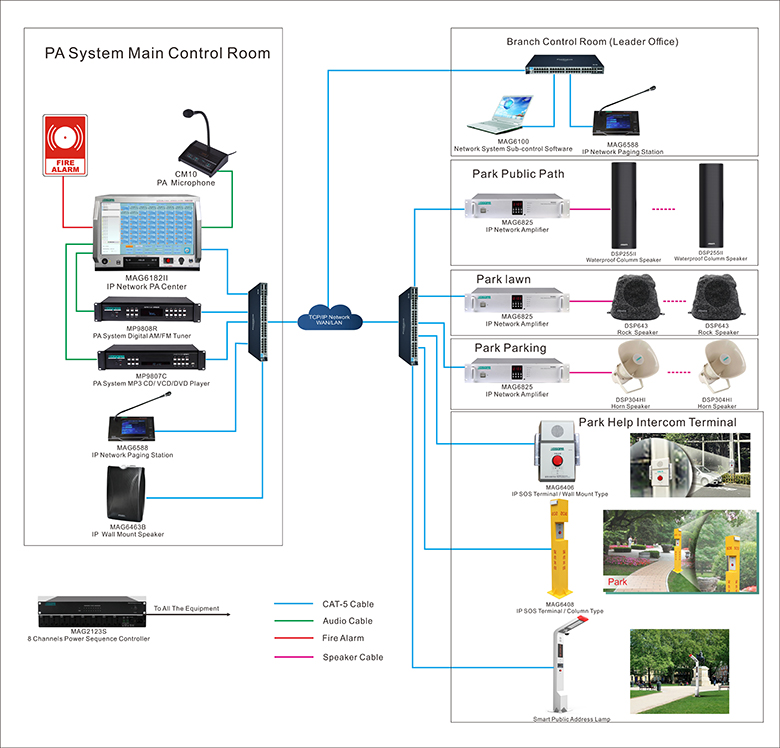 Functions can be realized as follows:

With a one-button help alarm function, the system can directly trigger the alarm by emergency help terminal SOS installed outdoors when in difficulties and emergencies, and quickly contact with the command center to realize voice intercom and quick alarm, so that the public can get help and guidance in the shortest time.