On 10th July, all 12 boys and the coach from Thailand soccer team were safely rescued out of the cave Tham Luang Nang Non. Through the joint effort of rescue team formed by volunteers from Thailand, China, Australia, the Great Britain and many other countries, all 13 people were alive nearly 20 days after they got trapped. However, an ex-SEAL died during the process of rescue. It is a miracle that the rescue mission which seemed impossible was fulfilled but we start to think how we can prevent such things to happen again in the future. What if they can be warned at the first time when danger is coming? What kind of equipment would be of great help in such places? 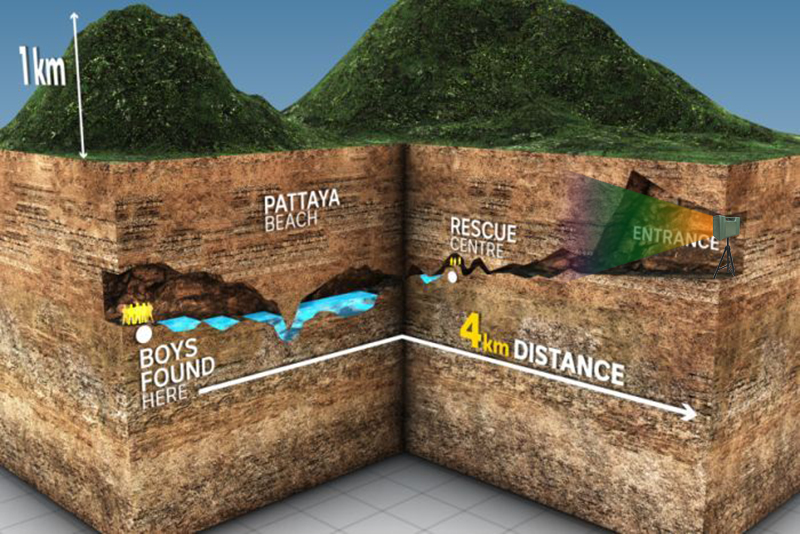 LRAS150, a portable sound enhancement loudspeaker, is totally suitable and helpful when such thing happens. This product can be taken like a shoulder bag, backpack or handbag, and can also be installed on a tripod. Compared with other portable acoustic devices, this product has higher sensitivity, and the maximum sound pressure level is 10dB higher, which greatly increases the sound transmission distance. Actual power of the high-power version is up to 500W. It is made of ABS engineering plastic which is anti-fall, anti-low temperature, and non-peeling. It has multiple functions, namely MP3/FM, recording playback, dispelling, warning, broadcasting, remote phone call, and paging. When something outside happens, people could talk through the emergency phone on the device. Or it could give out alarm signal to warn people inside the cave. 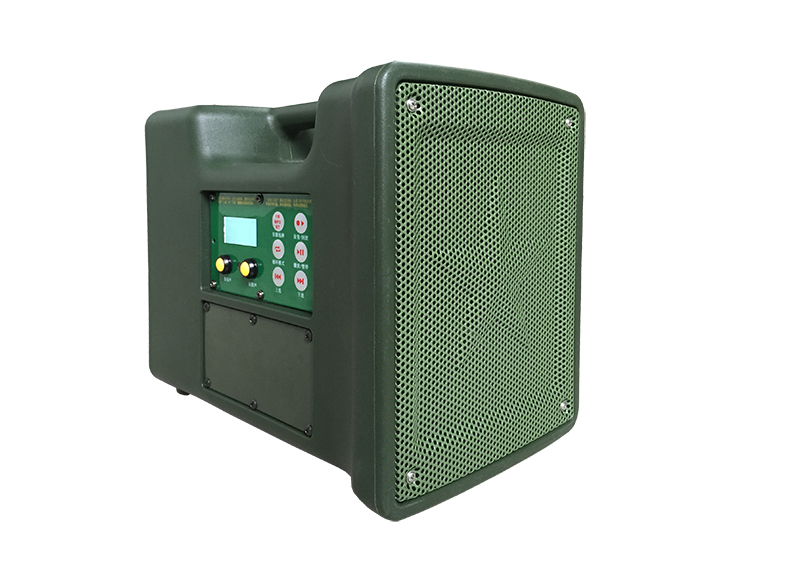 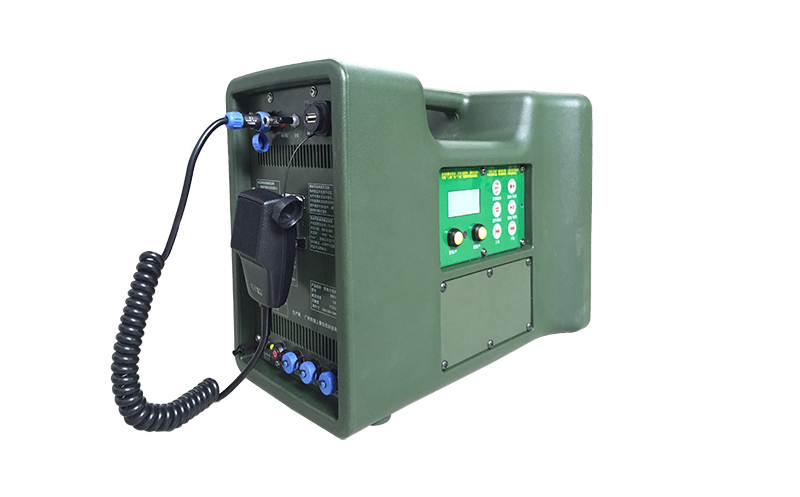 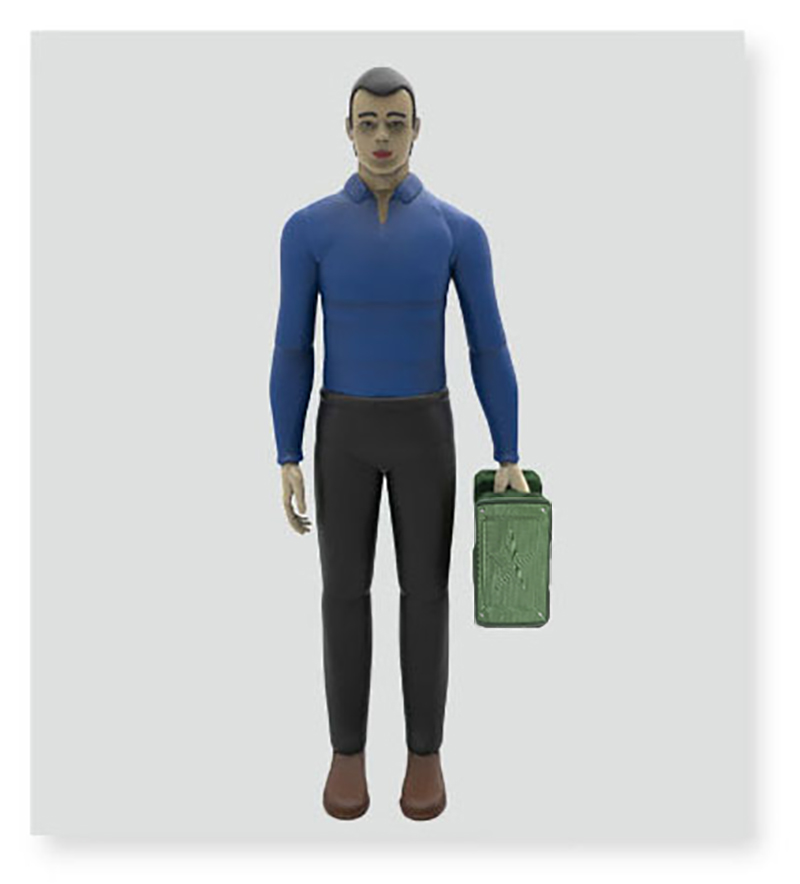 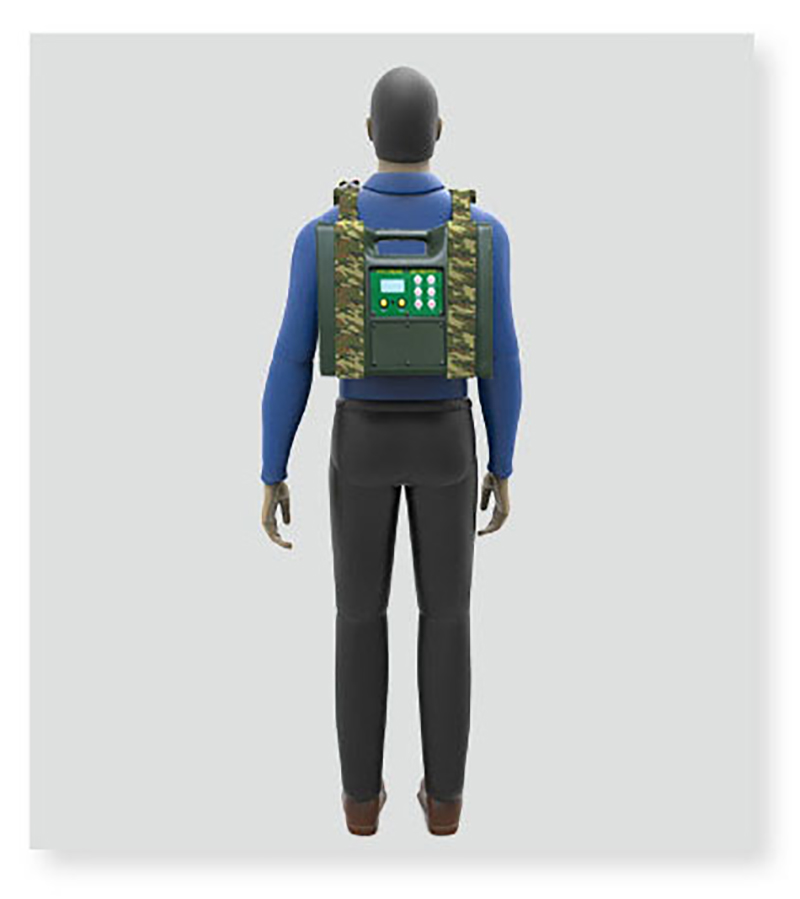 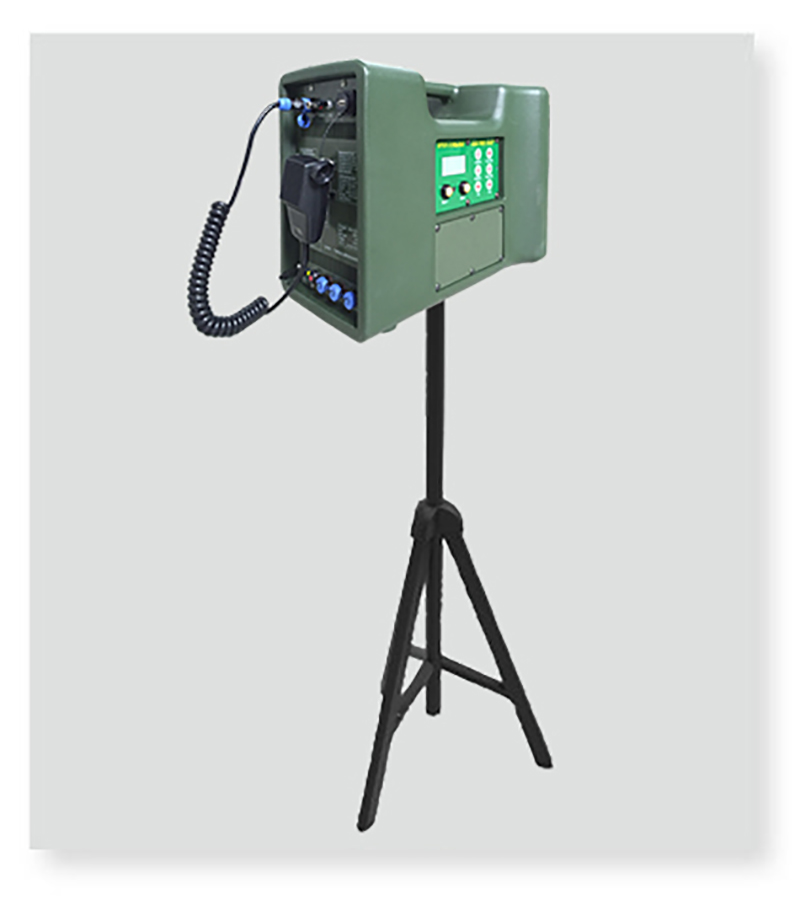 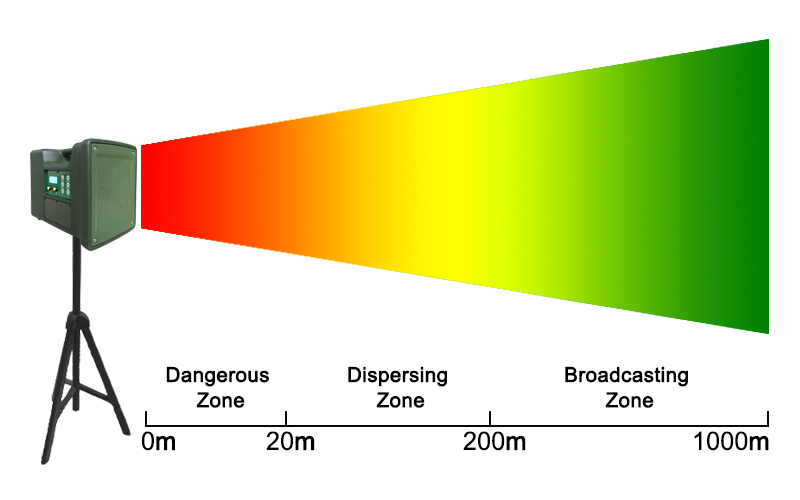