Components of the Conference System

One microphone and two speakers can hold a conference, which has been used for decades. In the process of human communication, the performance of a single voice is far from meeting the requirements of modern conferences.

What modern conferences need is to express their meaning concisely and clearly, display their products vividly and clearly, and to control the changeable on-site environment easily. Therefore, the current conference hardware organization form is transitioning from the traditional analog conference method to the digital conference, cooperating with the large-screen display system and the multimedia sound reinforcement system to form the so-called "third-generation conference system".

It is composed of professional speech unit and speech control system, which can realize the basic functions of speech and control at the meeting. Compared with ordinary microphone, omnidirectional wheat and other conventional speech units, it can control all the speech units on the whole conference site through digital control means. It can not only open the designated speech unit, but also close the speaking unit, so as to realize good control of the order of the whole conference site. 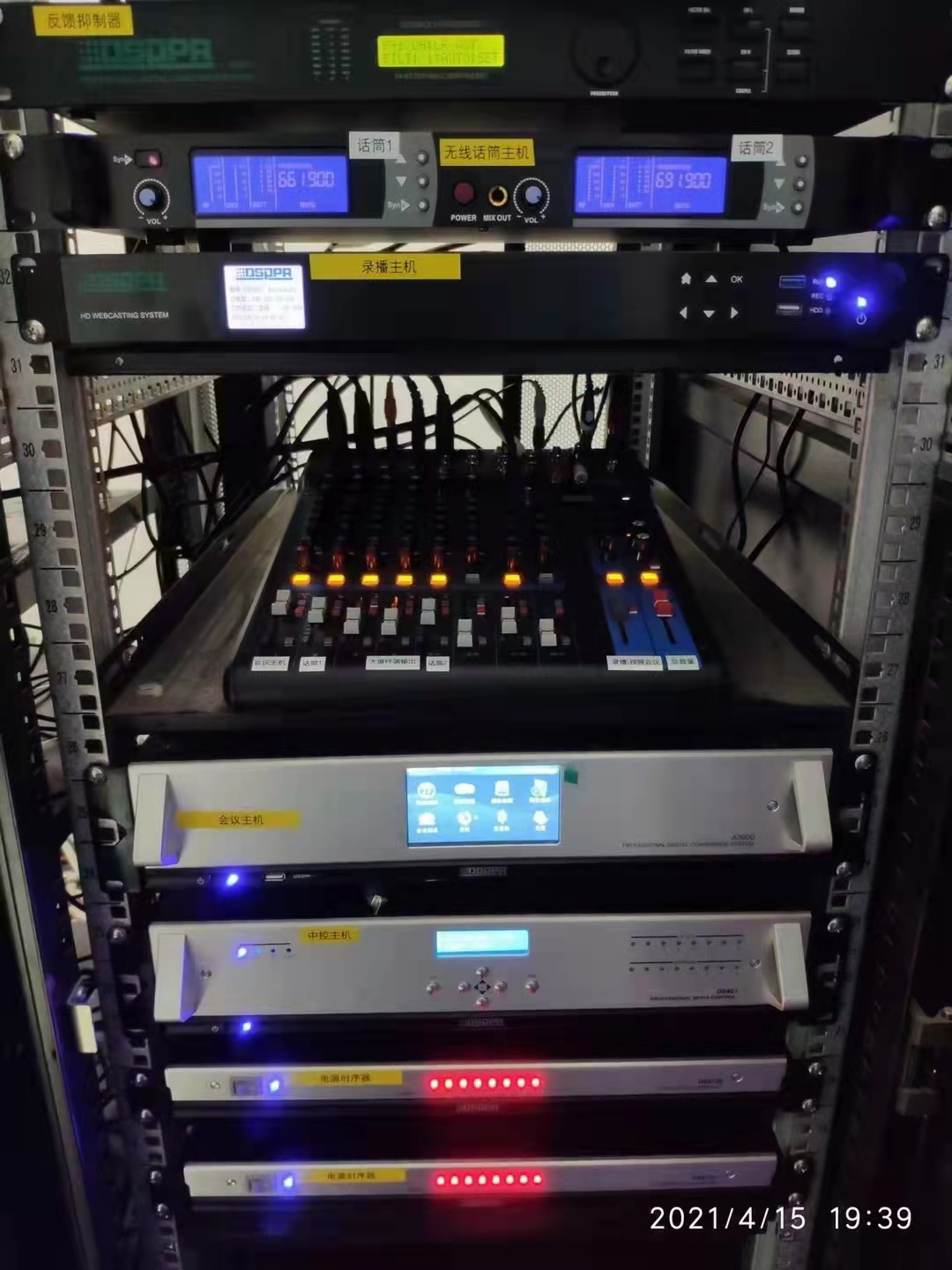 Conference speakers, power amplifiers, sequencers and other equipment are another important part of the digital conference system. The sound system needs to carry out special inspection on the conference room, and then select the appropriate sound equipment according to its characteristics.

However, the current audio equipment generally has conference howling suppression and echo control functions. If it is not a very professional conference hall, good audio effects can be obtained even if it is not professionally tested.

It is the video display system of the conference room. The traditional multimedia conference system is generally composed of a projector and a projection curtain. The current image display is generally composed of a liquid crystal TV, a projection system and even a liquid crystal display. If the requirements for the image system are not high, a traditional projector and a projection curtain can be used. If each participant requires accurate image display, a better effect will be obtained by choosing a liquid crystal display, specific products can be selected according to different needs of users.