Some Common Troubleshooting of Conference System

1. The main fault handling of the conference system 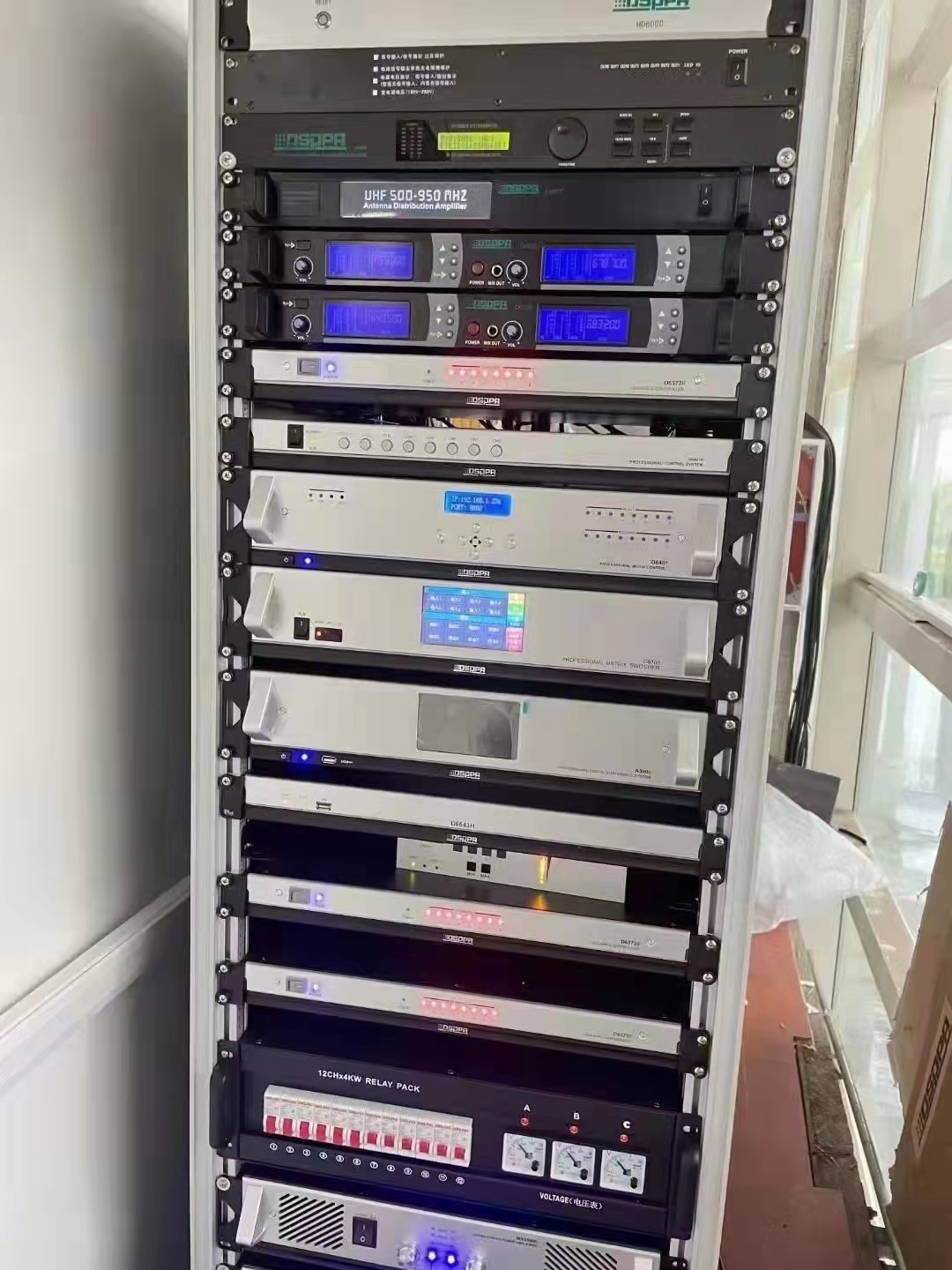 2. Self-check method: let the system power on again, and judge the fault through self-check;

3. Test method: use the maintenance function provided by the equipment to test to determine the fault point and fault type;

4. Pull and plug method: pull and plug the interface plug to eliminate the fault due to poor contact;

5. Comprehensive method: Combine the above methods to eliminate faults. 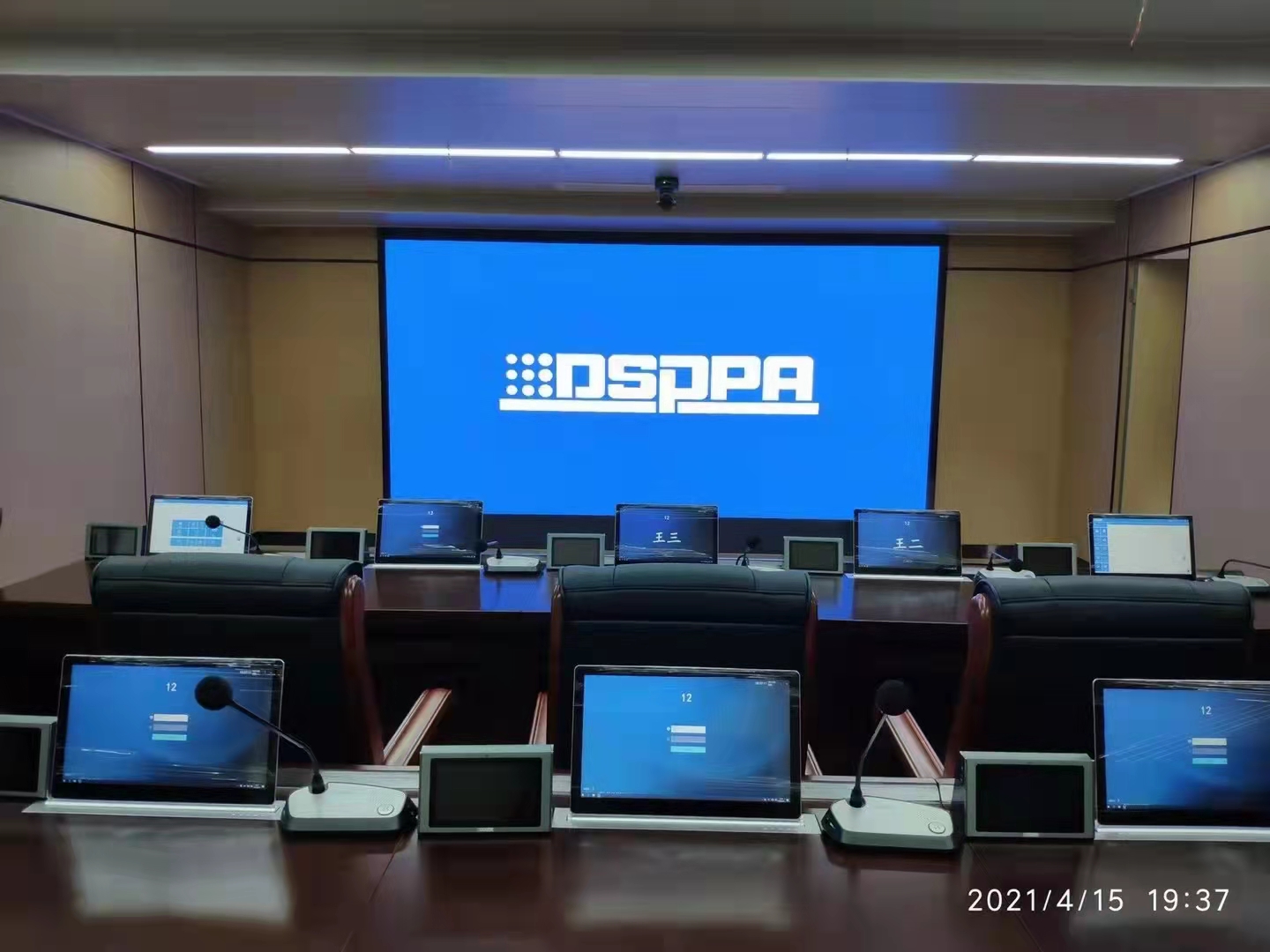 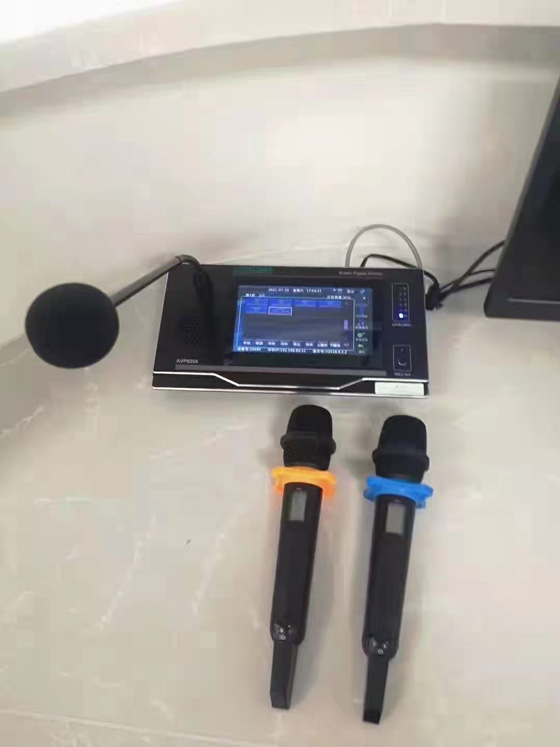 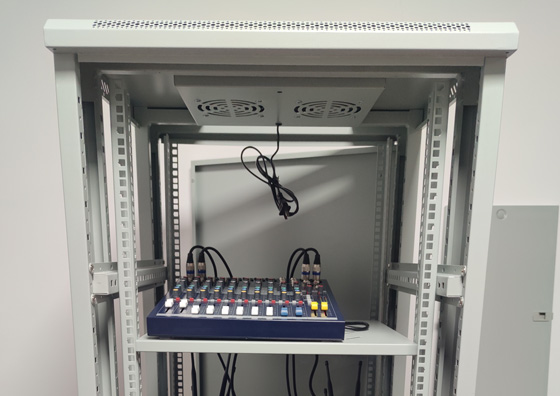 ①The mixer is not set up properly

The solution is to adjust the input gain of the mixer and the terminal, so that the microphone is 10CM away from the normal volume to speak, and the progress bar of the terminal shows that the input volume is between ½-⅔. For example: the GAIN knob of the mixer is adjusted to 40, the attenuation is -10, the EF knob is adjusted to the middle position to 5, and the input gain of the terminal is the output. The specifics are related to the type of the microphone and the new or old battery, and the display on the progress bar shall prevail. After the input volume is adjusted, you can adjust the output volume. The standard is to meet the sound level of a normal meeting. Be careful not to increase the output volume of the terminal too much. The recommended value is 52. Use a power amplifier to amplify the output as much as possible to reduce noise.