How to Choose the Right Video Conference Microphone?

There are more and more types of video conference microphones. Each has its own strengths and the quality is excellent. Therefore, in addition to price, the biggest influencing factor when buying is personal preference. The following is an introduction to the reference elements of a reasonable purchase of microphones.

When choosing a video conference microphone, users should be most concerned about its frequency response characteristics. The frequency response must be wide enough to pick up the entire range of sound, so that the quality of natural sound sources does not change significantly.

Proximity effect is the effect of using near sound technology to boost bass, that is, the microphone is placed a few centimeters away from the sound source.

④ Select the directivity of the microphone

Among all kinds of microphones at the same price, omnidirectional microphones usually have the widest and smoothest response, and are also less sensitive to wheezing, hand-held noise, and wind. Although omnidirectional microphones accept sound waves from all directions well, some users may prefer to accept sound waves from one (one-way) or two (two-way, figure-eight) directions. Video conference microphones can pick up sound sources from a long distance, and capacitive interview microphones can also pick up clear target sounds at a long distance.

Condenser microphones work in a linear state up to a certain sound pressure level (SPL). This SPL is called overload or maximum SPL, and the frequency is usually 1kHz. If the sound pressure exceeds this value, the output signal will deteriorate due to harmonic distortion. At the maximum SPL, the total harmonic distortion coefficient should not exceed 0.5% or 1%. It is impossible to overload dynamic microphones in normal applications, and they will never actually distort the signal. 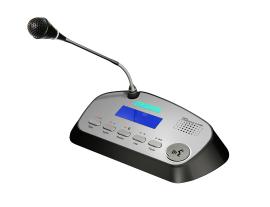 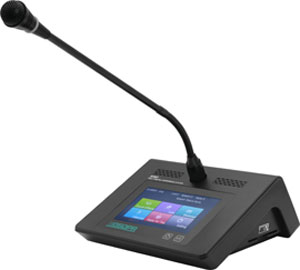