It has all the functions of the representative machine (except speech function/LED); the priority button for the chairman's microphone; Turn off the microphone temporarily or permanently. A selection device for issuing different prompt sounds before the chairman speaks; 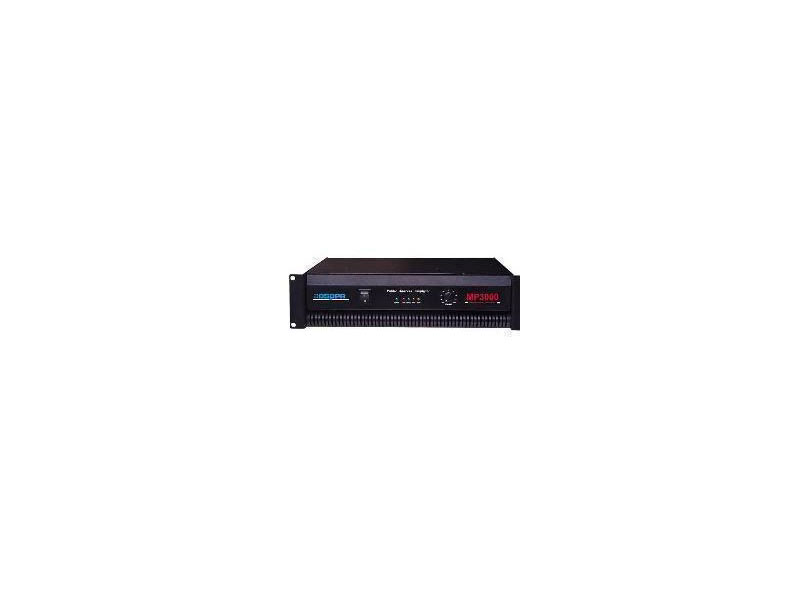 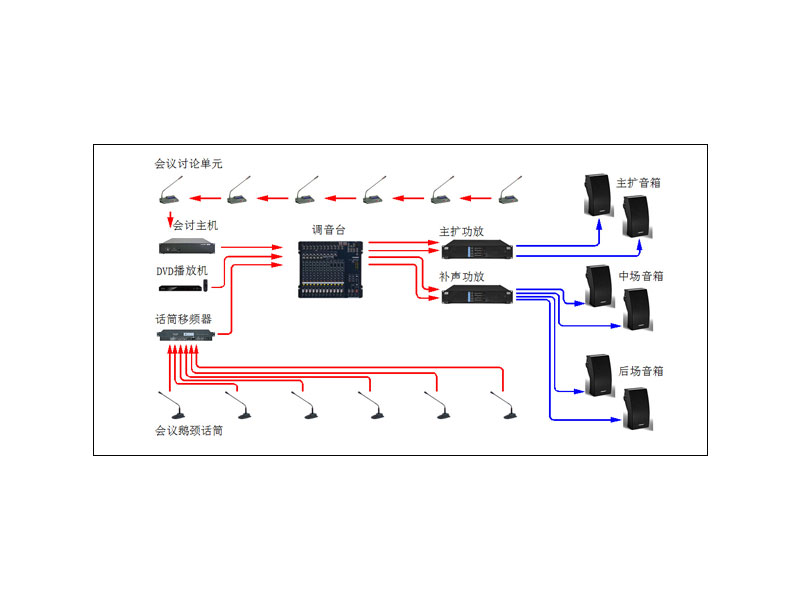 Natural realization of the mutual conversion of sound and digital information 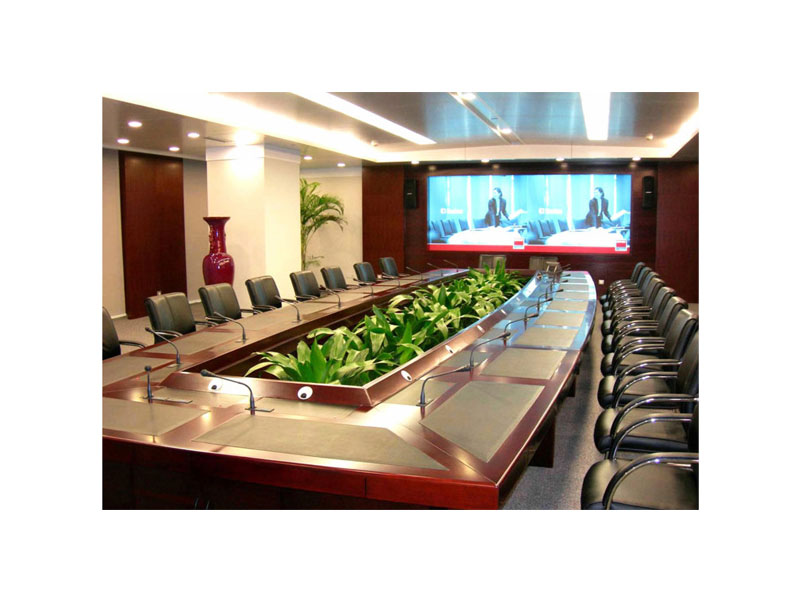 Integrating all sub-weak current systems, programming according to different configuration modes, meeting the needs of various occasions, etc. The allocation of control area and signal varies with the configuration of conference room, which meets the independent functional requirements of each subarea.

PREV: Classification and Advantage of Conference Audio System NEXT: Composition and Function of Unit Equipment of Subsystems of Digital Conference System
Related News