A Brief Analysis of the Development Trend of Video Conference Terminal 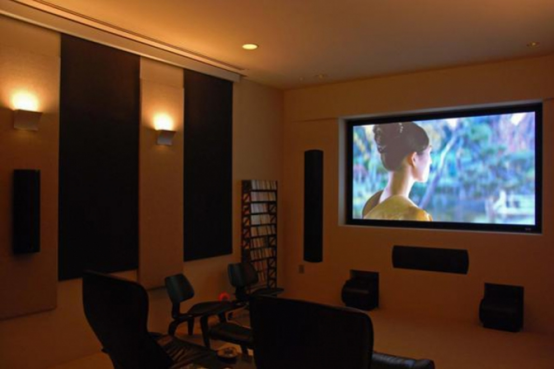 With the development of mobile Internet and the popularity of mobile broadband, mobile devices have become popular. People also hope to be able to use their own devices to participate in meetings flexibly, which can not only improve efficiency, reduce costs, but also reduce energy consumption.

(3) The improvement of the stability and safety.

At present, most of the video conferencing are government meetings, corporate business meetings, etc. Many meetings also involve confidentiality issues, so the requirements for the stability and security of the system are very high. It is believed that in the future development of video conferencing, there will be more unexpected design in terms of stability and security. 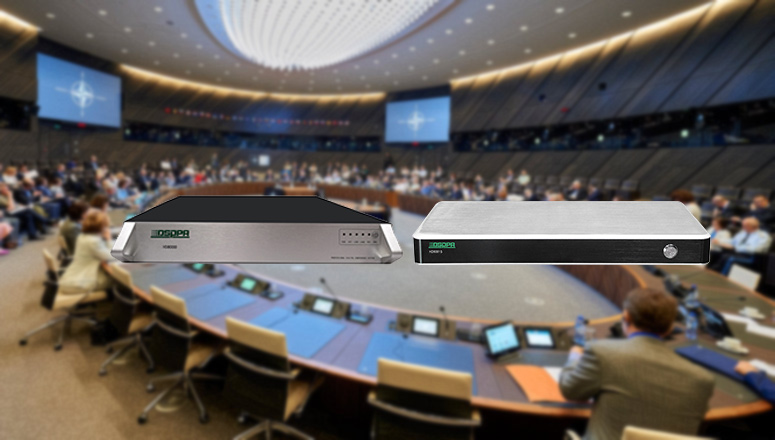