Video conference is a kind of television system used for conferences, which mainly transmits video and audio signals. It is also possible to use auxiliary equipment such as fax machines and data cameras to transmit conference documents. The video conference terminal is generally installed in a dedicated conference room for large-scale meetings. 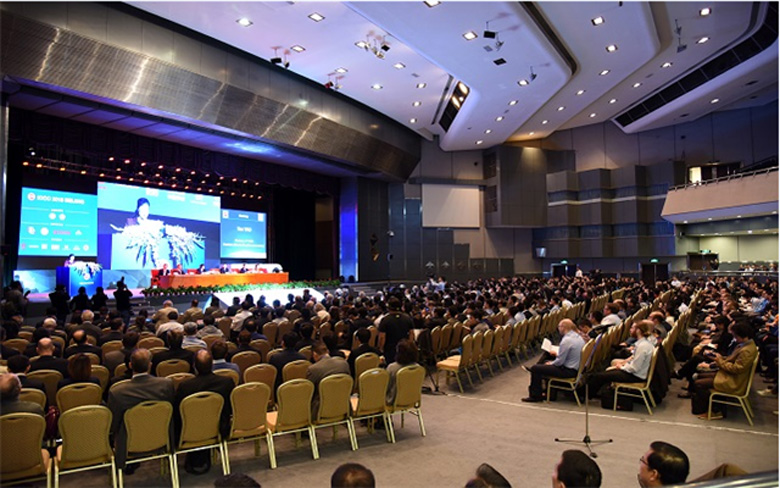 Ⅱ. The conference system divided by the type of information flow 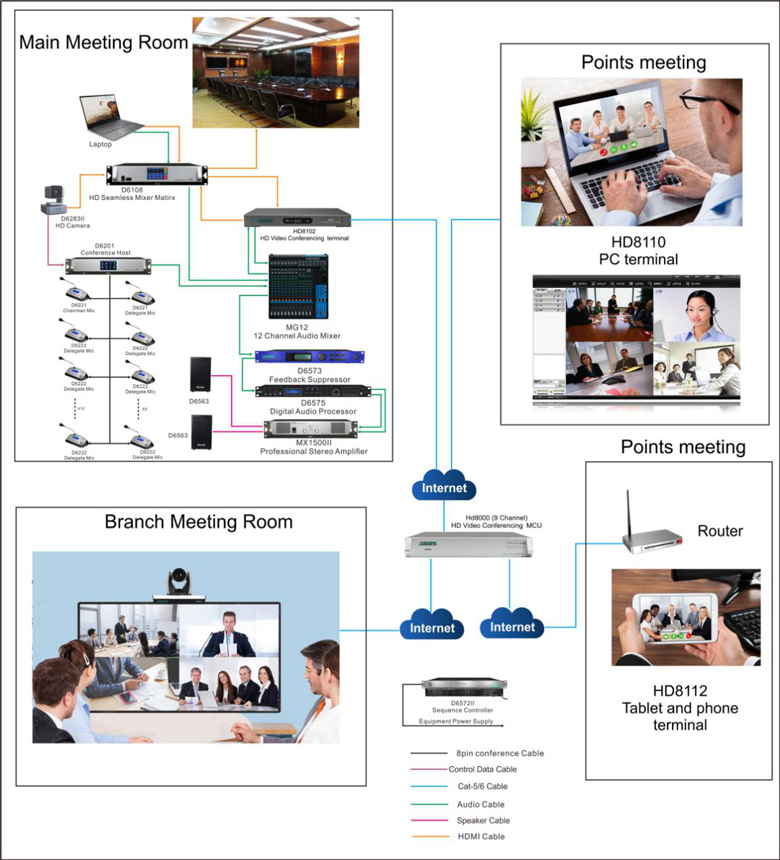 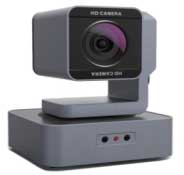 The data conference system is a conference that uses a computer system to exchange data information on a broadband communication network. The meeting can be in a synchronous or asynchronous format. The user data application is running on the conference terminal. 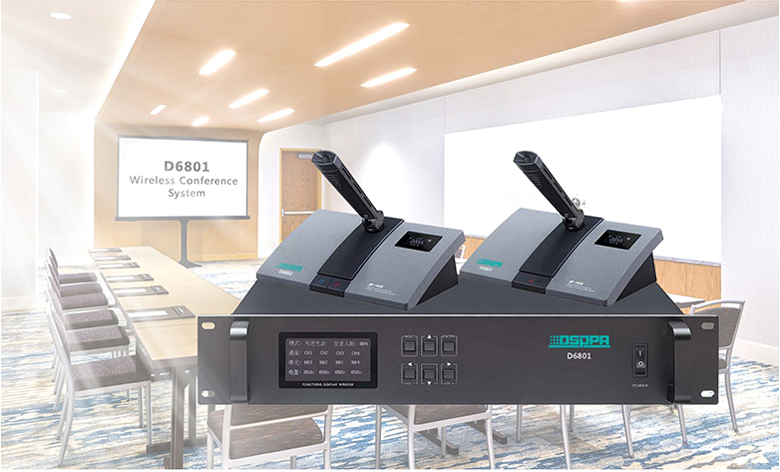 The virtual meeting system is an advanced form of the meeting system. Different from the video window format adopted by the conventional conference system, the participants in the virtual conference uniformly appear in the virtual conference hall. The multipoint control device (MCU) mixes the received audio and video streams, generates a virtual meeting room in the encoding state, and transmits the mixed meeting stream to each participant. The video stream of each user is calculated from the video and audio data at the corresponding terminal.