Ⅱ. The structure and function of the conference system

According to the different functions, it can be divided into the following 8 subsystems:

1. Digital conference subsystem: transmit stable and clear conference audio signals to all participants, and can easily expand functions such as voting and simultaneous interpretation.

2. Camera subsystem: It can send the video signal of the field to the projection display or send the signal to other conference venues through the video conference system.

4. Amplification subsystem: Process and amplify the audio signal on site, and send it to the speakers to ensure the auditory effect of the venue.

6. Video conferencing subsystem: conduct remote meetings with other venues, which can realize various forms of communication such as images, sounds, and documents.

7. Centralized control subsystem: through wired and wireless color touch screens, to centrally control all equipment in the meeting place, including system power switch, on-site lighting control, curtain lifting, operation of various multimedia equipment and so on.

Ⅲ. Research on the key technology of intelligent conference system

1. The digital processing technology of the speech discussion system 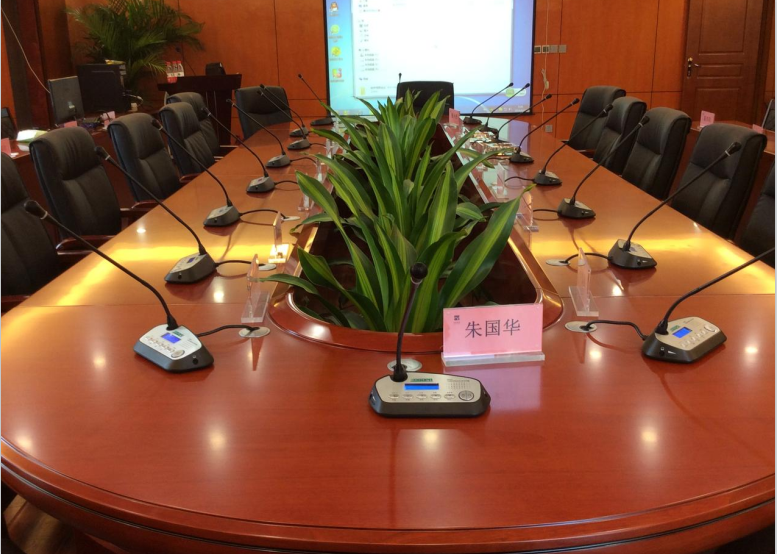 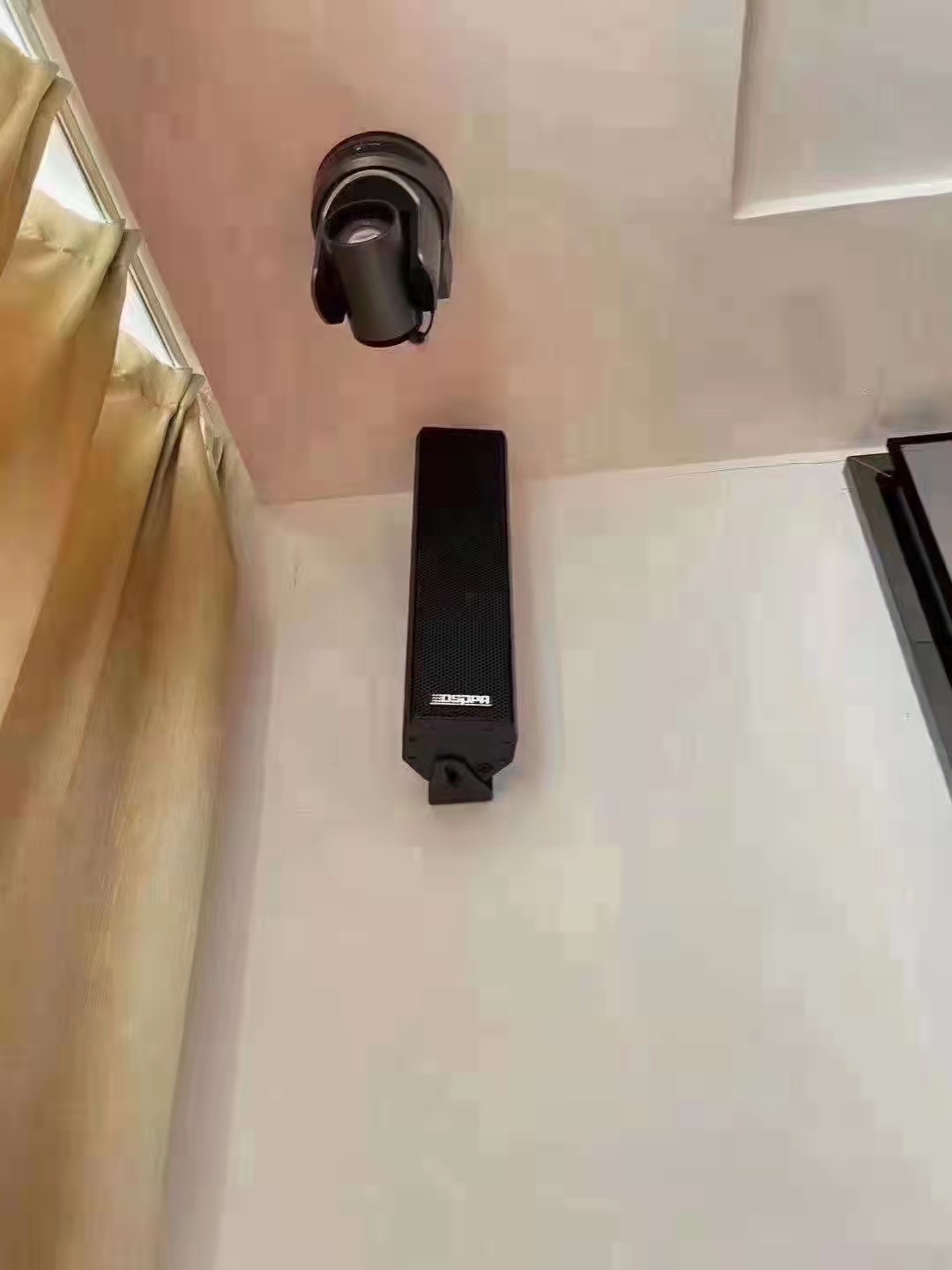 Use indoor high-definition video conference cameras, video matrix and operating keyboard. The system is used in conjunction with DCN and forms a camera linkage system with the automatic camera control software.

The system has an automatic tracking camera function, that is, after any speaker turns on the representative machine, the camera will automatically shoot the speaker's image according to the preset position, and the shooting angle and range can also be set in advance.

Install two hemispherical-integrated cameras with high-speed pan and zoom lens in the conference room to ensure that the podium and auditorium can be captured by the cameras.