The network-controlled wireless public address system is developed on the basis of "Internet +" technology. It transmits control commands and audio signals through a local area network or wide area network, and forms a broadcasting system with the network-controlled wireless public address system terminals and transmitters. In the past, there was a problem that the distance between the management software and the transmitter was very close (within 5 meters), and the problem that one set of control software could not manage multiple transmitters (multiple wireless broadcasting systems).

5. The use of aac audio format for data transmission can effectively reduce bandwidth;

6. It can manage each wireless receiving point;

7. You can view the online status of the terminal and transmitter in real time;

This management software has the functions of timing tasks, real-time playback, text transmission, terminal management, cloud server connection, basic settings, and voice real-time broadcast for the transmitter and wireless receiver under the control of the network control terminal, which can easily realize the effective point-to-point management of the transmitters and wireless receivers under the control of the remote network control terminal without geographical restrictions, breaking through the single transmission mode under the restriction of the geographical environment of wireless broadcasting. It plays an important role in the centralized control of large-scale wireless public address systems such as villages, hundreds of counties, tourist attractions, universities, and headquarters management. 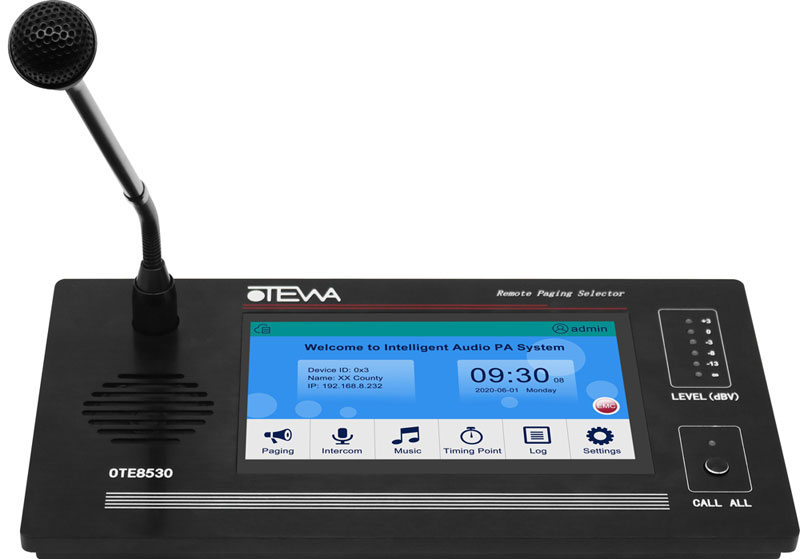 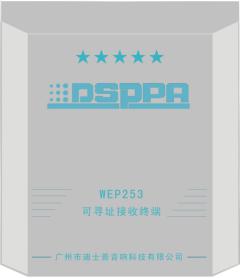 PREV: Do You Really Know the Advantages of IP Public Address System? NEXT: Requirement Analysis of Wireless Pa System for Schools
Related News