The Basic Structure and Composition of the Conference System

1. The basic structure of the conference system

The most basic conference system is composed of conference speaking units, power amplifiers, speakers, and desktop display devices (such as desktop smart terminals, LCD monitors). The combined application of these devices can also be said to be a conference system. They play a role in sound transmission, display and sound reinforcement, achieving the functions of being able to see, hear, and speak.

With the development of today's technology and the improvement of functional requirements, especially the popularization and application of computers and networks, the scope of the conference system has become larger, including voting/election/review/scoring, video, remote video, teleconference, simultaneous interpretation conferences and desktop displays are the basic elements of modern conference systems. At the same time, a series of related equipment is derived, such as central control, temperature control, light source control, sound control, power control and so on. Driven by the development of modern technology, the conference system is defined as a set of conference-related software and hardware. 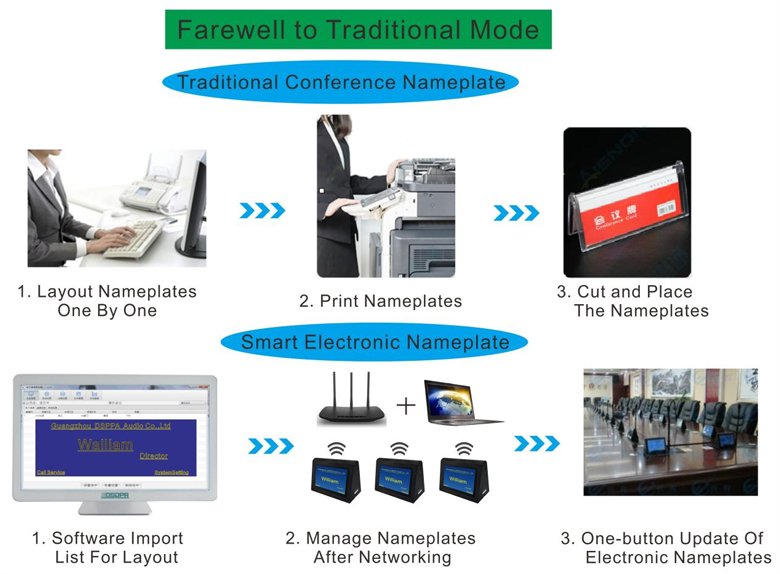 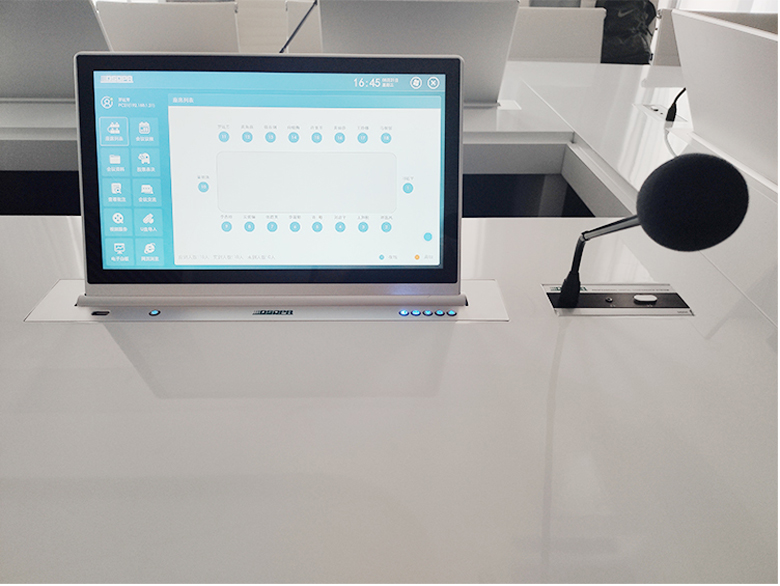 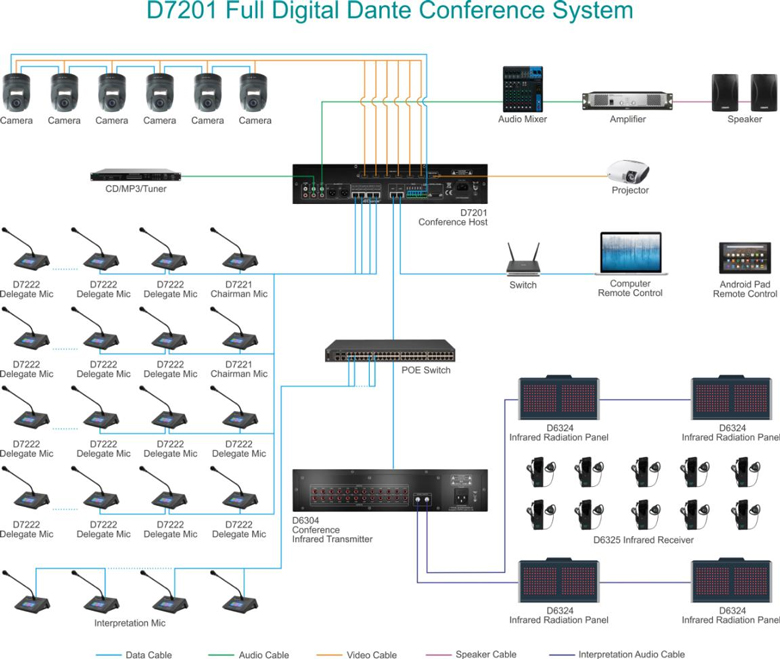 PREV: Several Key Points That Cannot Be Separated from the Purchase of a Wireless Conference System NEXT: The Function and Characteristic of Preamplifier
Related News