The Function and Characteristic of Preamplifier

1. The basic function of preamplifier

And in addition to the signal amplification function, the preamplifier also has the function of sound quality control, such as adjusting and controlling the frequency characteristics of the signal through its tone control circuit or equal loudness control circuit, which can modify and beautify the sound. The sound emitted by the power amplifier can meet the preferences of the listener. DSPPA can provide customers with high-quality and cheap preamplifier, welcome to contact us! 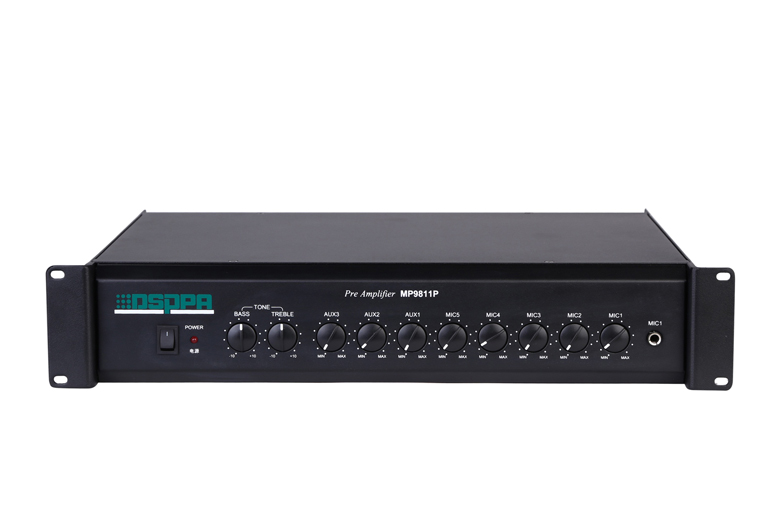 2. The role of preamplifier in public address system

If it is a preamplifier used in a public address system, in addition to the functions described above, it also has these functions:

A. The volume of each input audio source can be adjusted independently;

B. With priority sorting function, that is, input audio sources can be prioritized according to requirements;

C. It has a built-in bell generator, which can provide prompt tones for paging. 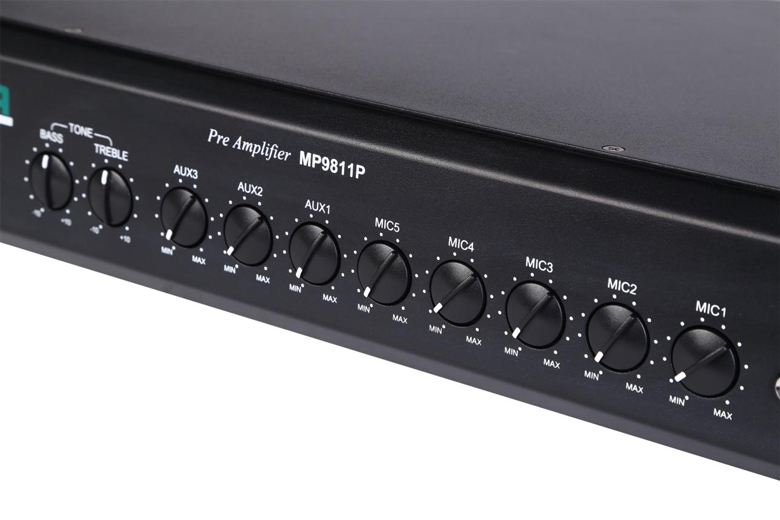 3. The performance index requirements of the preamplifier

A. Input impedance: specified by the product;

B. Output impedance: specified by the product;