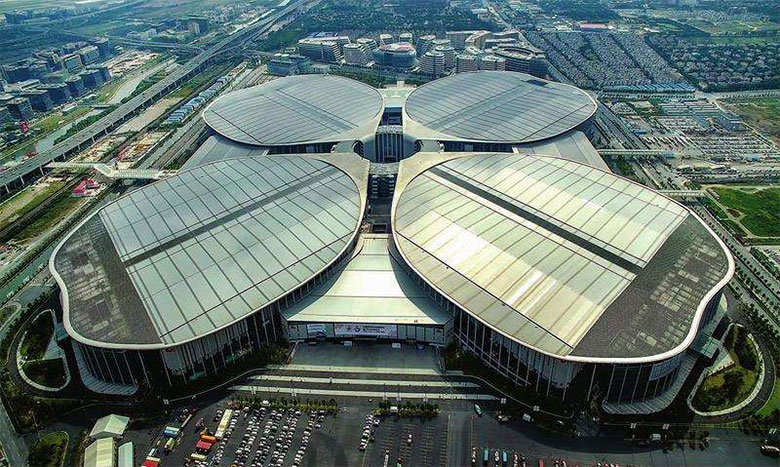 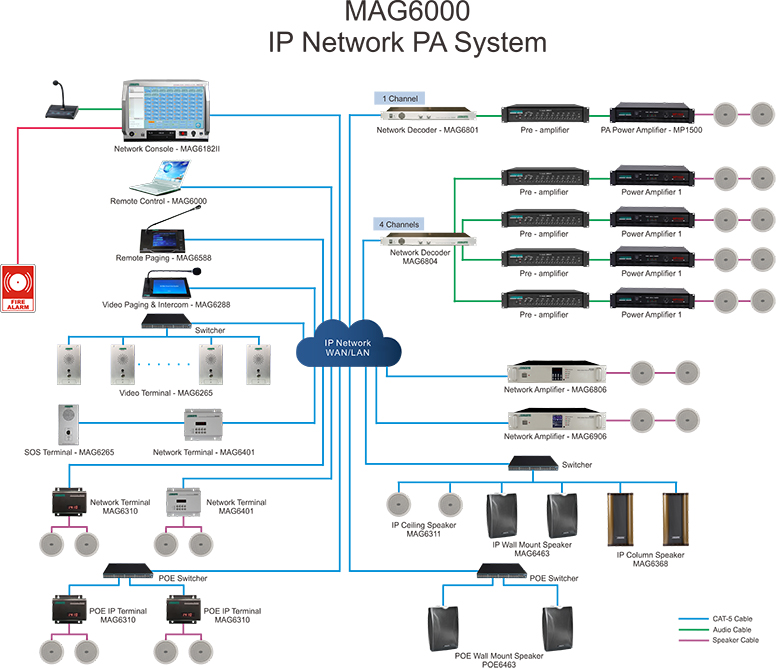 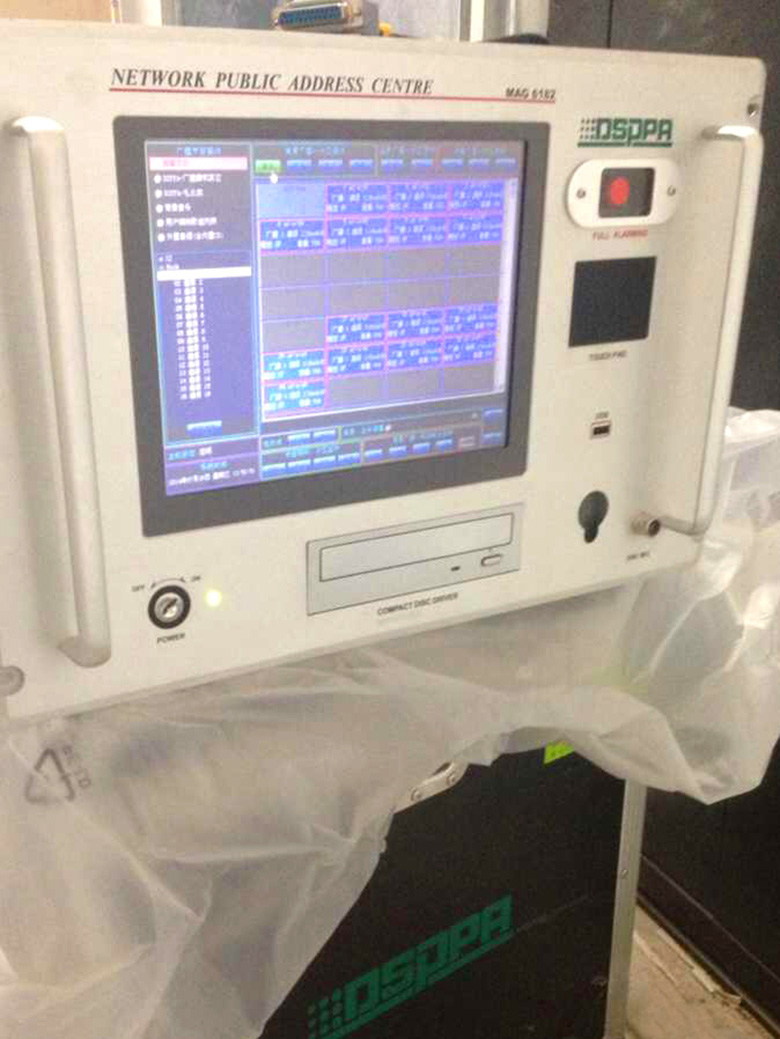 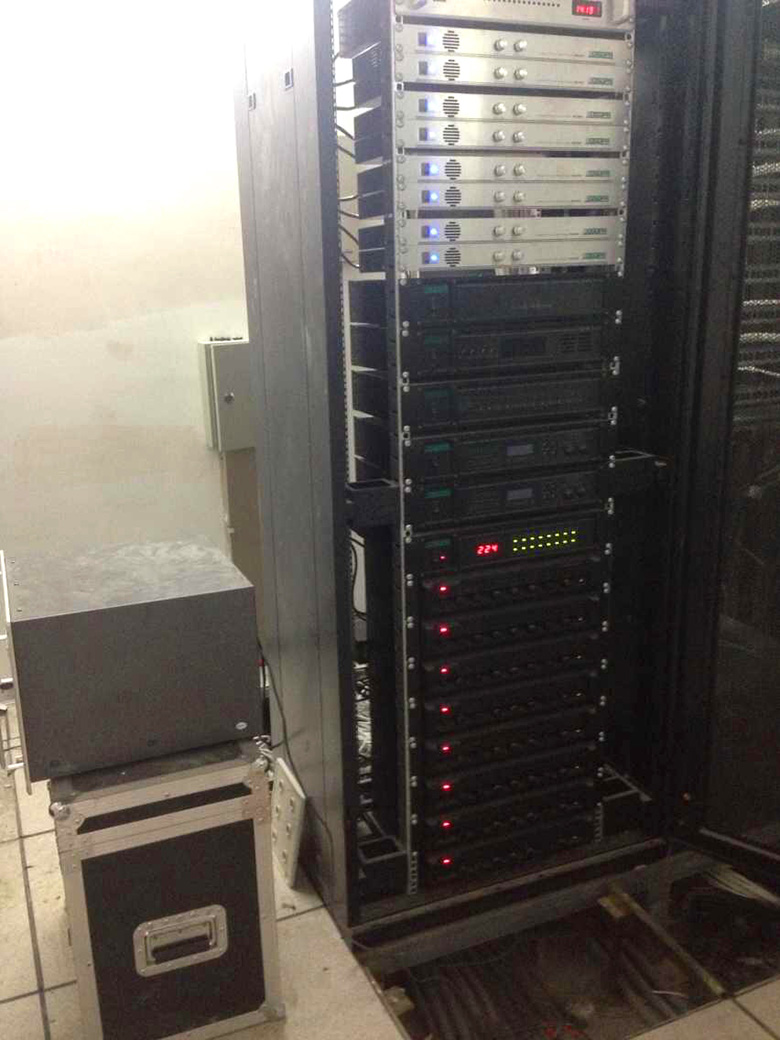 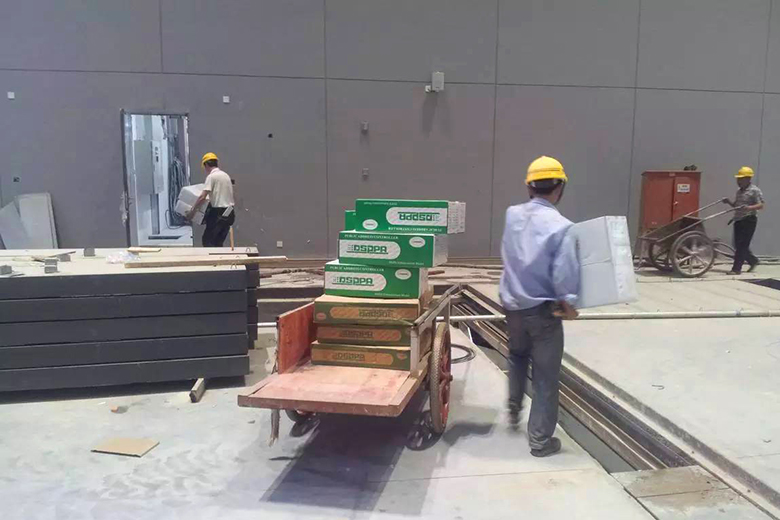 
PREV: DSPPA Products well-received in Philippines NEXT: No information