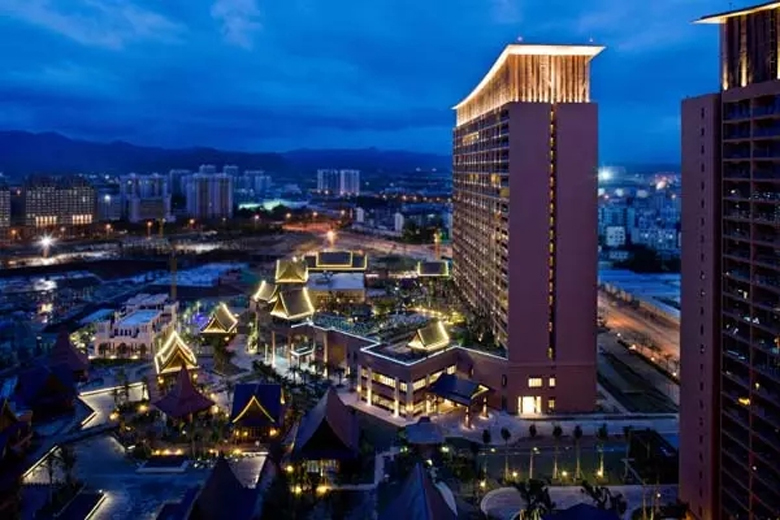 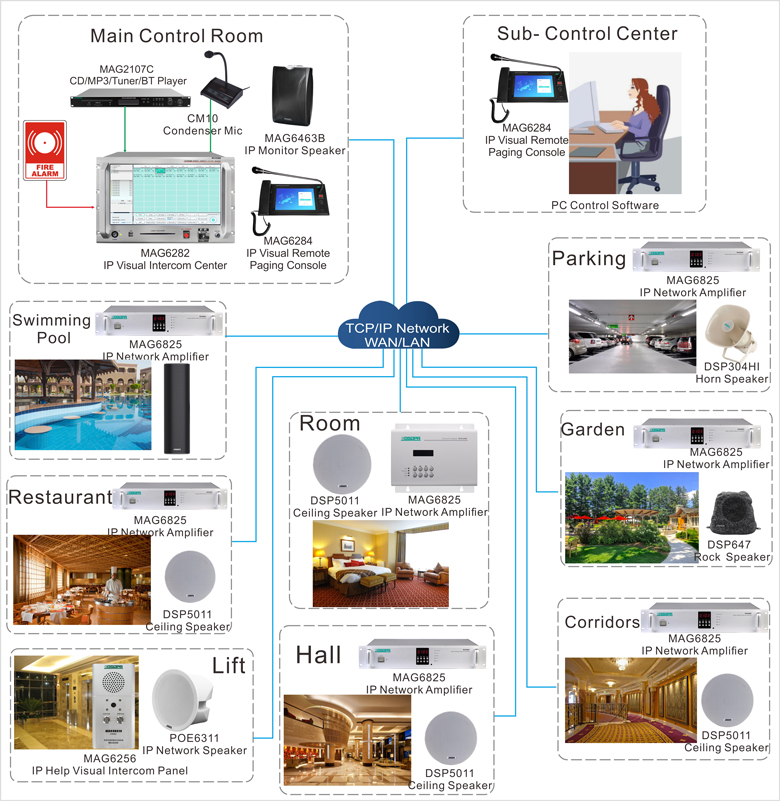 
1. Timing music (BGM+Data broadcast+Information release)
The system can automatically open and close the power supply of the device, and program multiple sets of work and rest time 24 hours a day (accurate to the second) according to the settings. With the humanized automatic playback of MP3 and radio programs, it can set different MP3 music and TV programs in rest time every day, creating a warm environment for guests in the hotel. The schedule can be adjusted automatically according to the season, and special configuration options for rainy days and holidays are provided. At the same time, it has emergency program, which can be used for special time or emergency.
2. Remote paging
With remote control and paging function, the user can publish the management information of the hotel in his own office, no need to go to the computer room; and can use the remote paging station to broadcast and speak at any point, zone or whole area of the hotel.
3. Voice broadcast (Notification+Finding people+Information release)
The public address system is equipped with a network paging microphone. The staff in the reception desk can use the paging microphone to speak or broadcast notification to one or more zones.
4. Zone broadcast
The public address system can be divided into multiple zones for broadcast in different zones. Through the management and control of IP broadcasting software, the user can control programs in different zones independently, or programs in multiple zones.
5. Real-time program collection and broadcast
The public address system is equipped with a variety of program audio sources, such as CD players, MP3 players, digital radios and other program audio source devices, which can be broadcast in real time through the main control software, and can be designated to broadcast to related areas or all areas of the hotel to meet diverse broadcast needs; at the same time, it can use the network to play the network multimedia programs.
6. Timing broadcast
The public address system has functions such as software programming, automatic operation of the system server, playing different programs in different time periods, automatic program playing, and automatic stopping to meet the automatic operation requirements of unattended systems.
7. Fire linkage and emergency broadcast
When an emergency occurs, the emergency broadcast information can be played in time, and other functions of the public address system (such as background music, general broadcast) will be suspended, which can quickly evacuate the crowd and guide the evacuation direction, so as to ensure the personnel safety and avoid accidents, until the emergency broadcast state is removed.
8. Network monitoring of the broadcast content and volume of each terminal
The system can set any network terminal as a system monitor to realize the single-point monitoring, that is, the management center can monitor the broadcast content and volume of each point, so as to adjust the volume and broadcast content of each remote network terminal.

Support VOIP, the authorized phone can directly talk to the terminal or page the terminal. 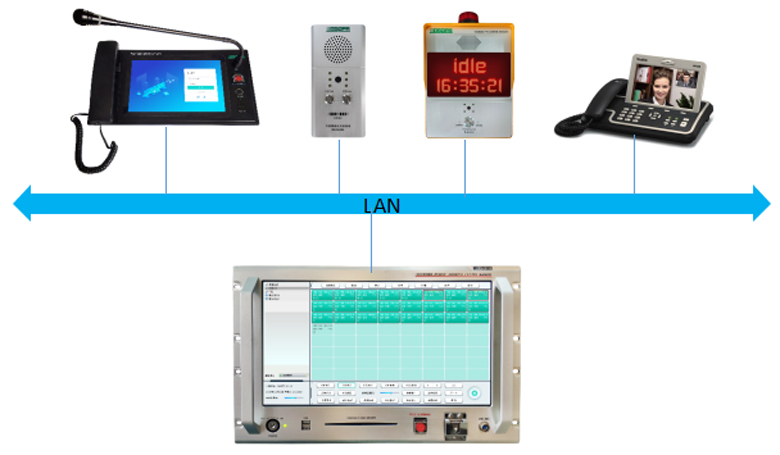 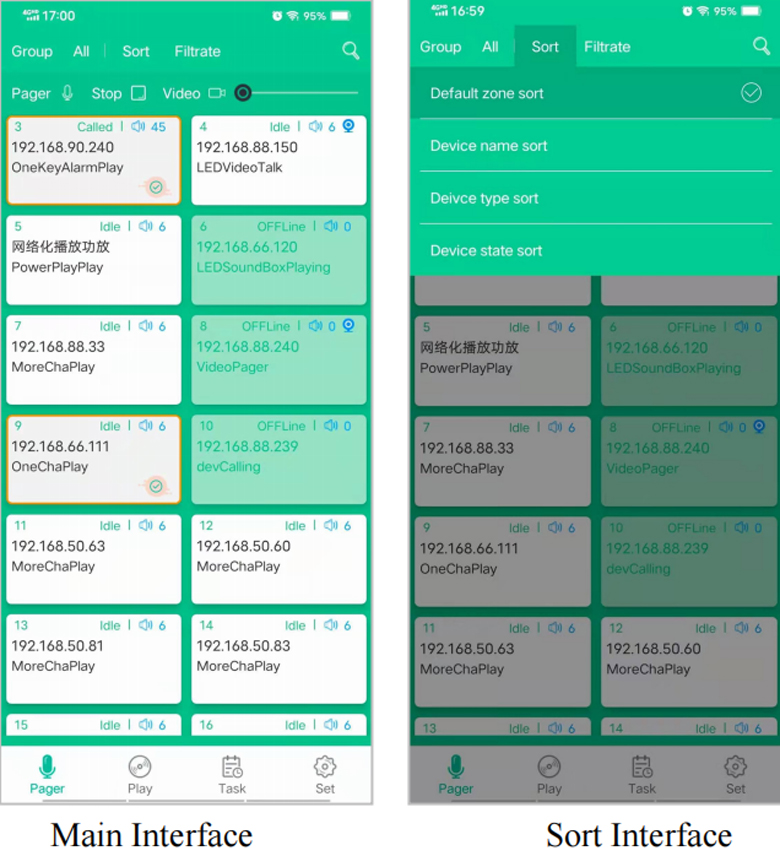 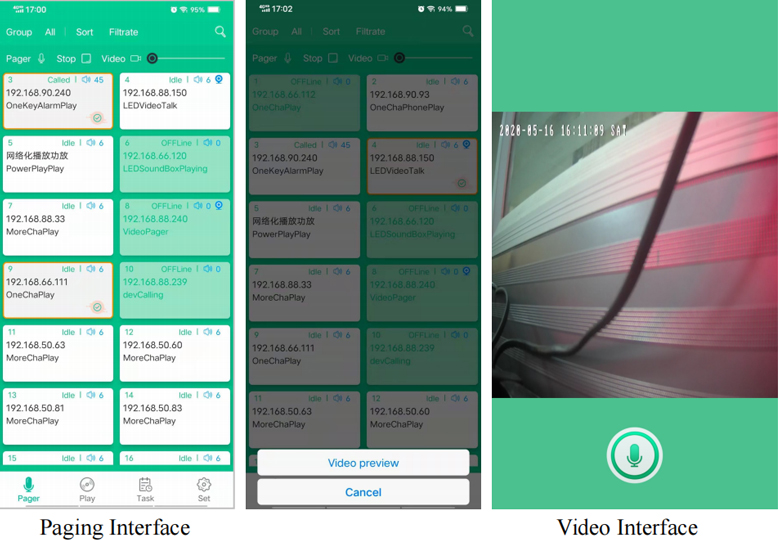 New features of the host

Adopt B/S architecture, with WEB sub-control, and can access the settings through a browser.
Part of the WEB interface is as follows: 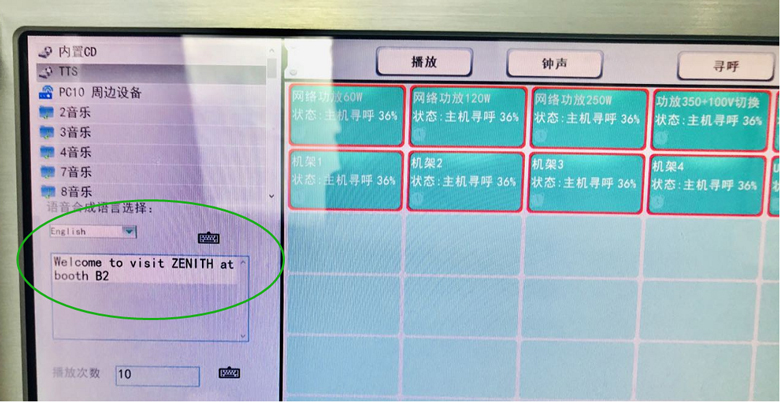 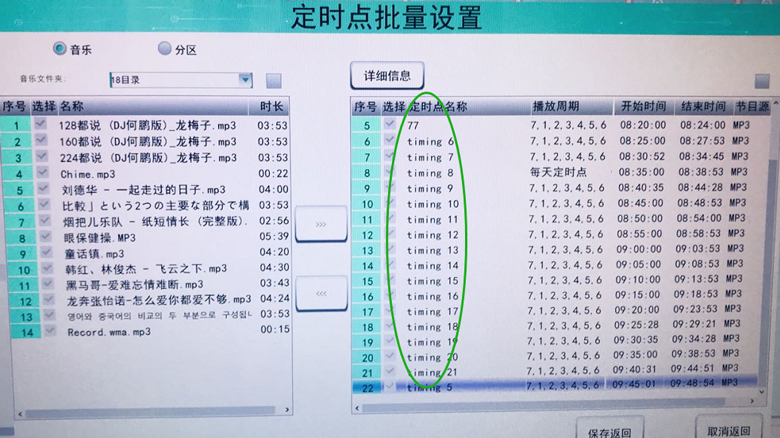 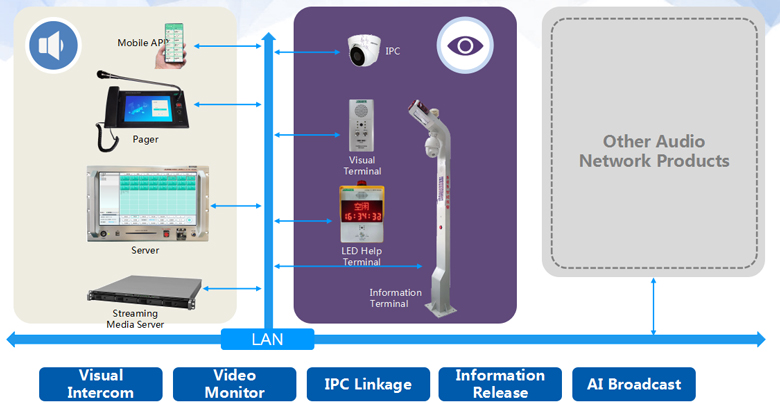 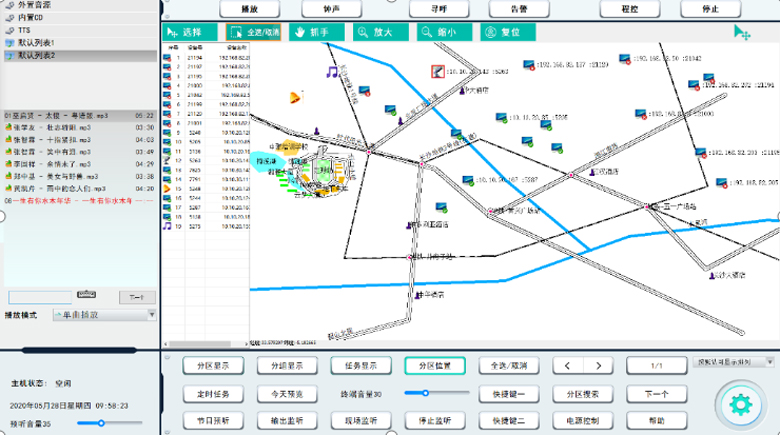 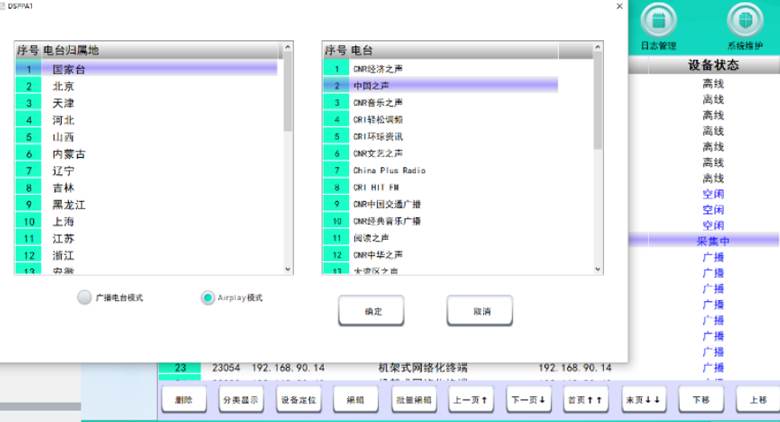 Support remote management and settings of system peripheral devices on PC and host. 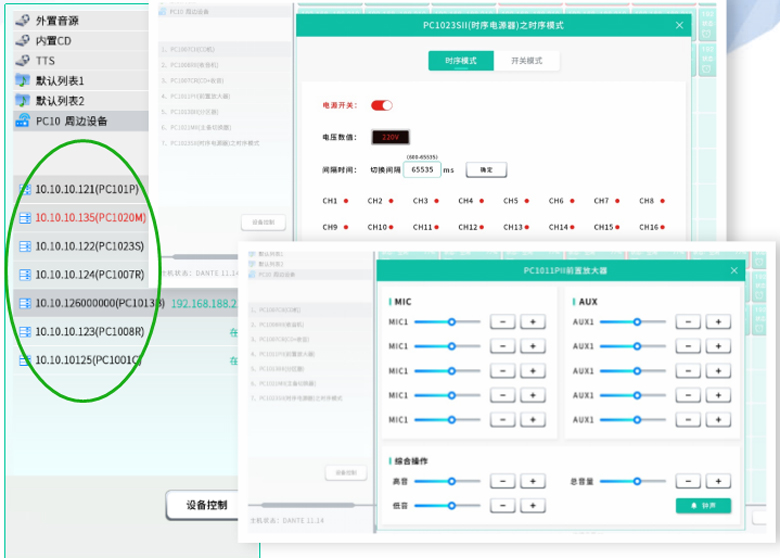 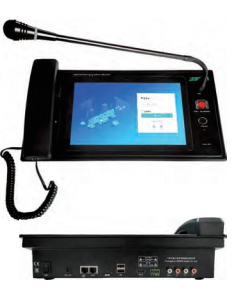 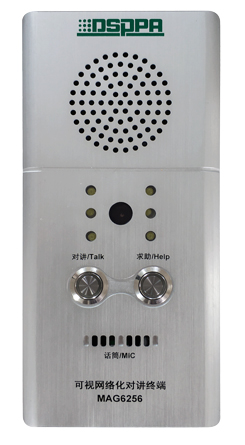